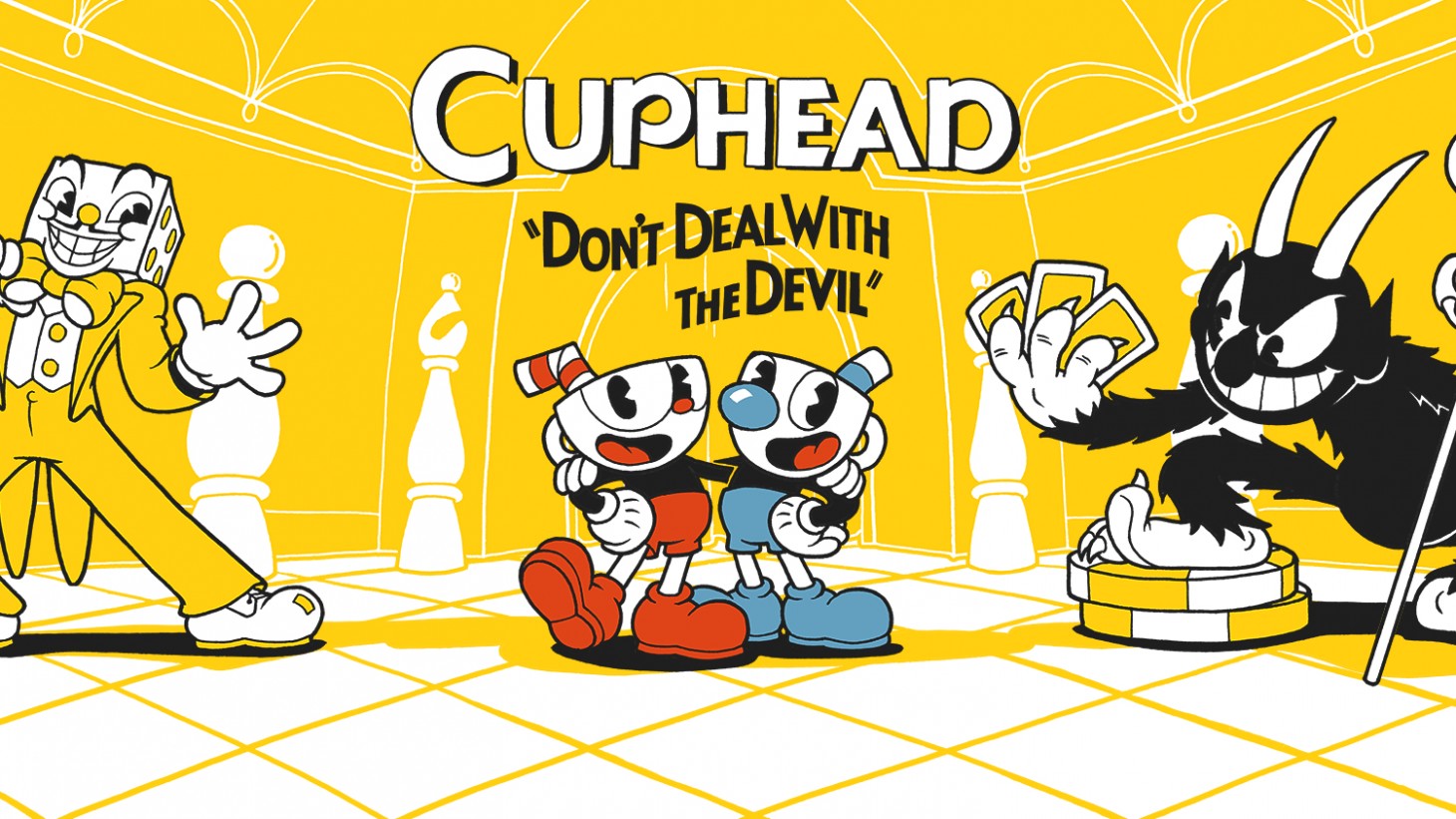 During the Kensington Market Jazz Festival last night in Toronto, attendees were treated to something special: Cuphead's brilliant music. It was performed live by the original band that brought us the soundtrack.

The band features nearly twenty musicians and much of the development team was in attendance. The band performs for about an hour, and lucky for you, it was all livestreamed. The YouTube video can be watched below.

The performance is pretty awesome, with the band performing a slew of songs from the game and finishing up with the end credits song, with King Dice's voice actress Alana Bridgewater singing live.

For more on Cuphead, check out our review.