Henry Cavill To Play Geralt In Netflix's The Witcher Series 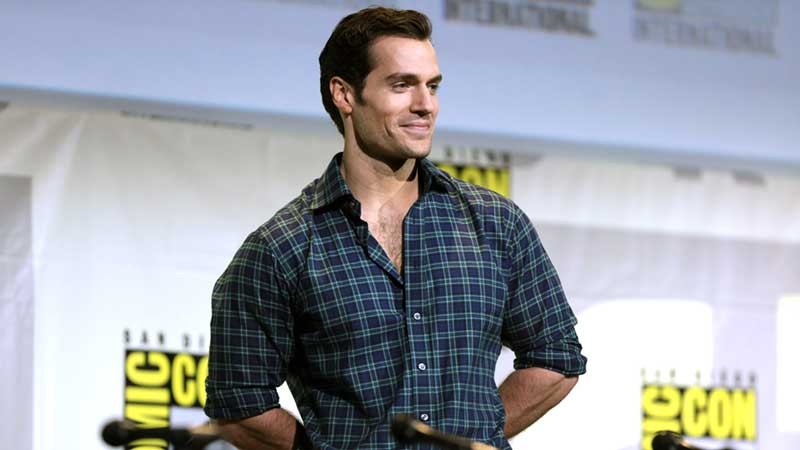 Executive producer Lauren Schmidt Hissrich has confirmed the casting of Henry Cavill as Geralt through her Twitter page.

He was my first meeting. I didn’t have writers or scripts yet – just a greenlight and a lot of passion. That was four months ago, and I’ve never forgotten the passion he brought. He IS Geralt. He always has been. I’m so thrilled to welcome HENRY CAVILL to the #Witcher family.

Lauren Schmidt Hissrich (The Defenders) is the executive producer and showrunner, and apart from Cavill, there is no other acting talent being reported for the project at this time.

Earlier this year Hissrich speculated that the show may air in 2020, but nothing has been officially announced.