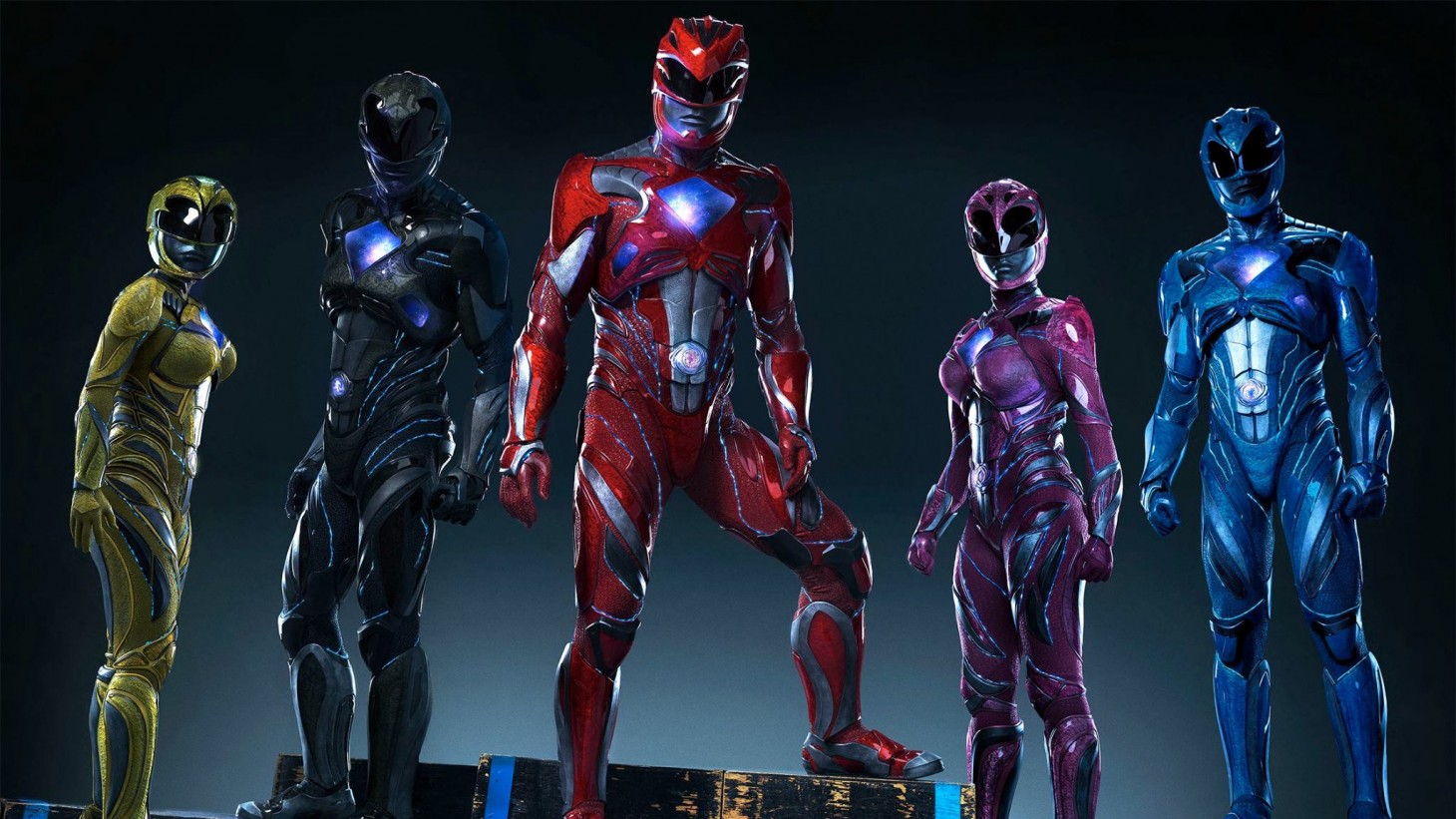 Hasbro announced plans to develop a sequel to 2017's Power Rangers movie. The company acquired the Power Rangers license from Saban Brands earlier this year as part of a $522 million deal.

Hasbro also acquired Saban's My Pet Monster, Luna Petunia, Popples, and Julius Jr. products, so perhaps we'll see a movie from one of those legendary franchises in the future.