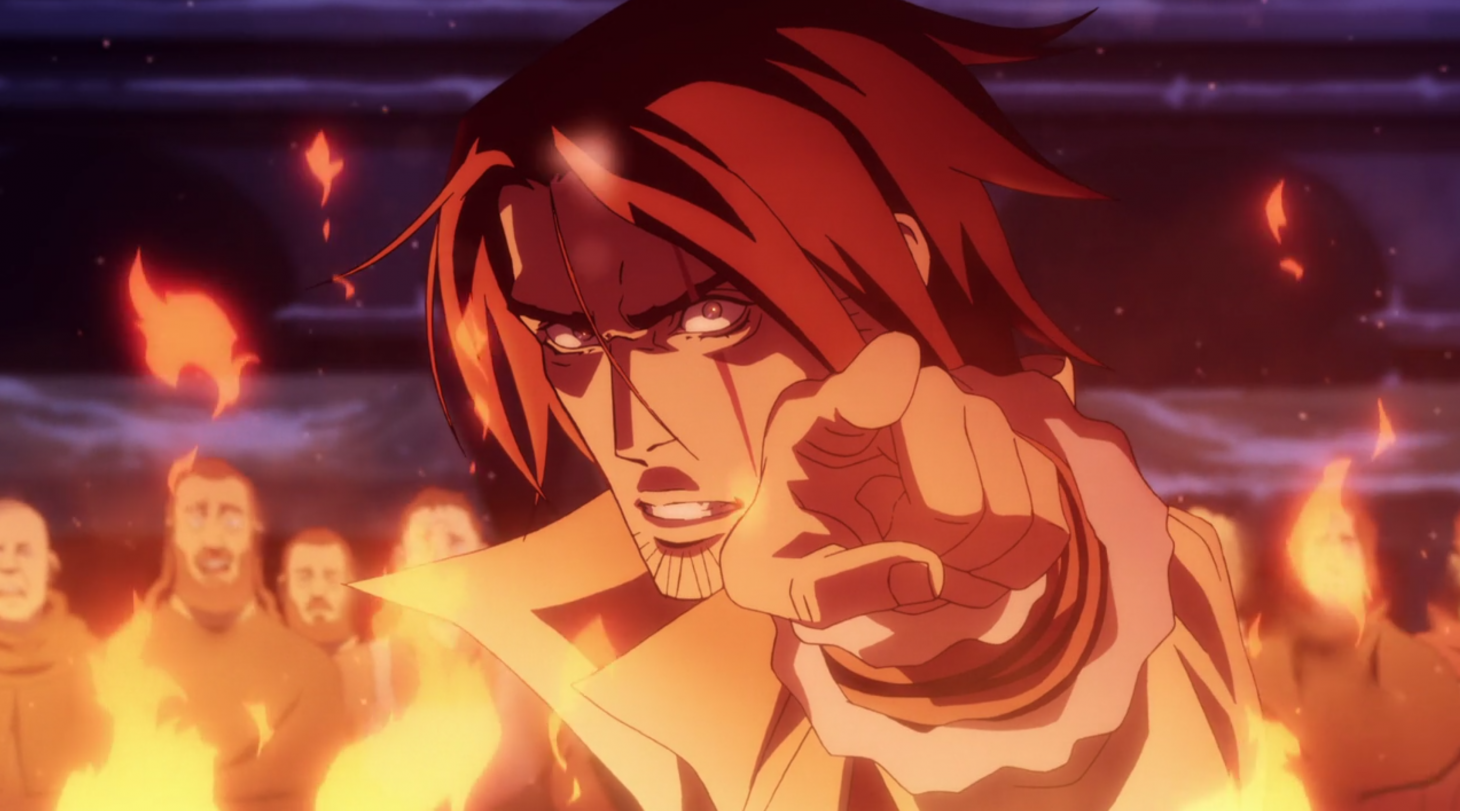 We recently got rumors about Castlevania's third season, despite the fact that the second season doesn't even have a date yet. Still, showrunner and writer Warren Ellis has at least narrowed down the date to the next six months.

FAQ: #CASTLEVANIA season 2 will be 8 episodes long, out sometime later this year. I don’t have the release date yet - these things are decided by people other than me. Lots and lots of great animators are working incredibly hard on it. You'll have plenty of warning of the date. pic.twitter.com/9aZ6S1dD6z

Ellis says that the second season will be eight episodes long and, while he doesn't know the exact date quite yet, it should be sometime later this year. The second season seems to focus on the interplay between Alucard and Trevor Belmont while following a loose story structure of Castlevania III: Dracula's Curse.