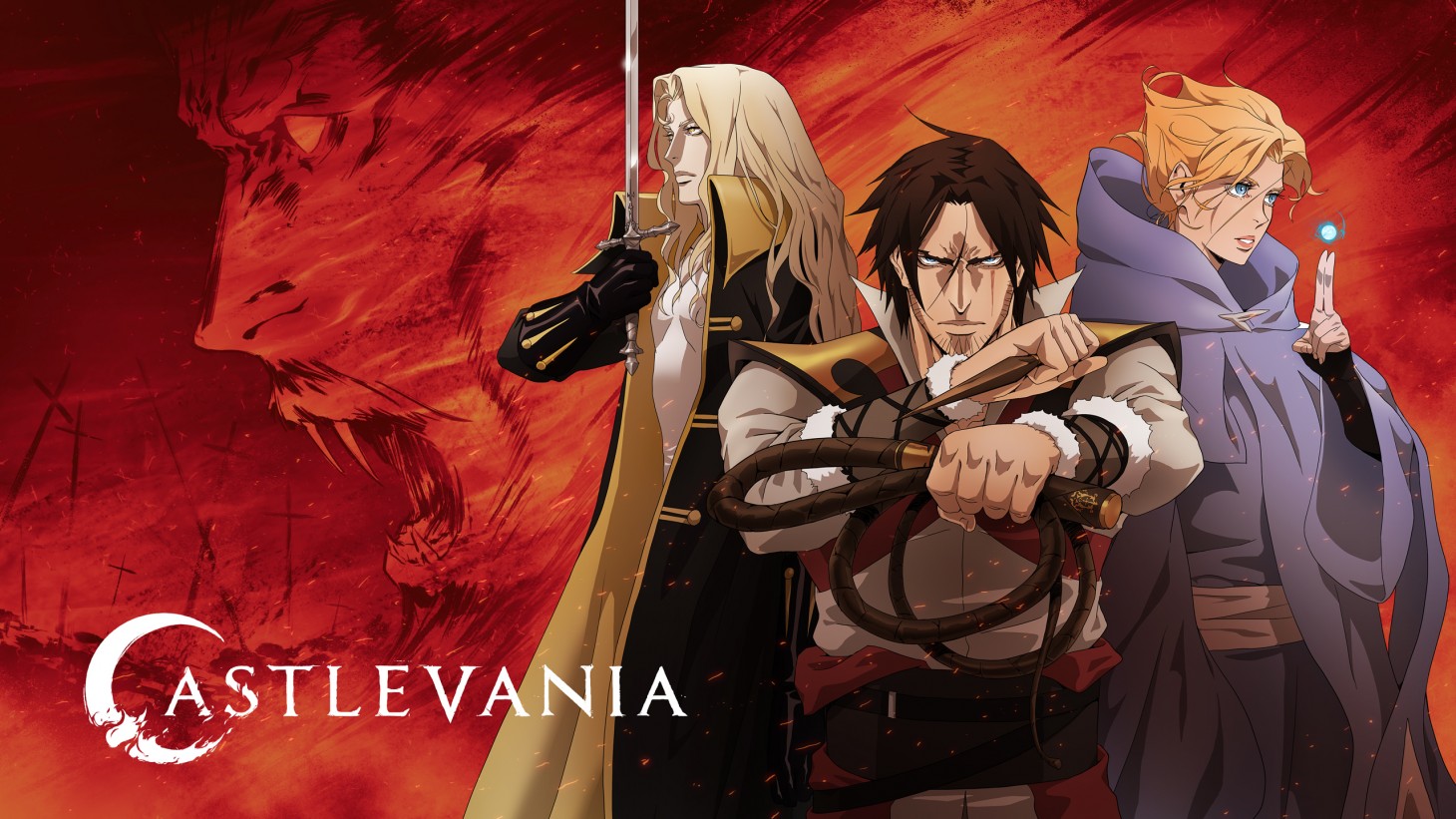 The Netflix Castlevania series, titled simply Castlevania, has reportedly gotten the go-ahead for a third season with the second season coming later this year.

The report comes from Digital Spy, who spoke to voice of Trevor Belmont actor Richard Armitage, in which Armitage spoke about work already beginning on a third season.

"We're about to record a third," Armitage tells Digital Spy. "The second season hasn't been aired yet, but we're about to do a third." Armitage also reveals that the second season, which doubles its predecessor's episode count with a leap from four episodes to eight, will focus primarily on Trevor and Adrian Tepes, better known to Castlevania fans as Alucard.

The second season of Castlevania doesn't have a date yet, but Netflix has indicated it is scheduled to launch this summer. With Konami pushing the series this hard, it makes one wonder if they have plans for the games, as well.