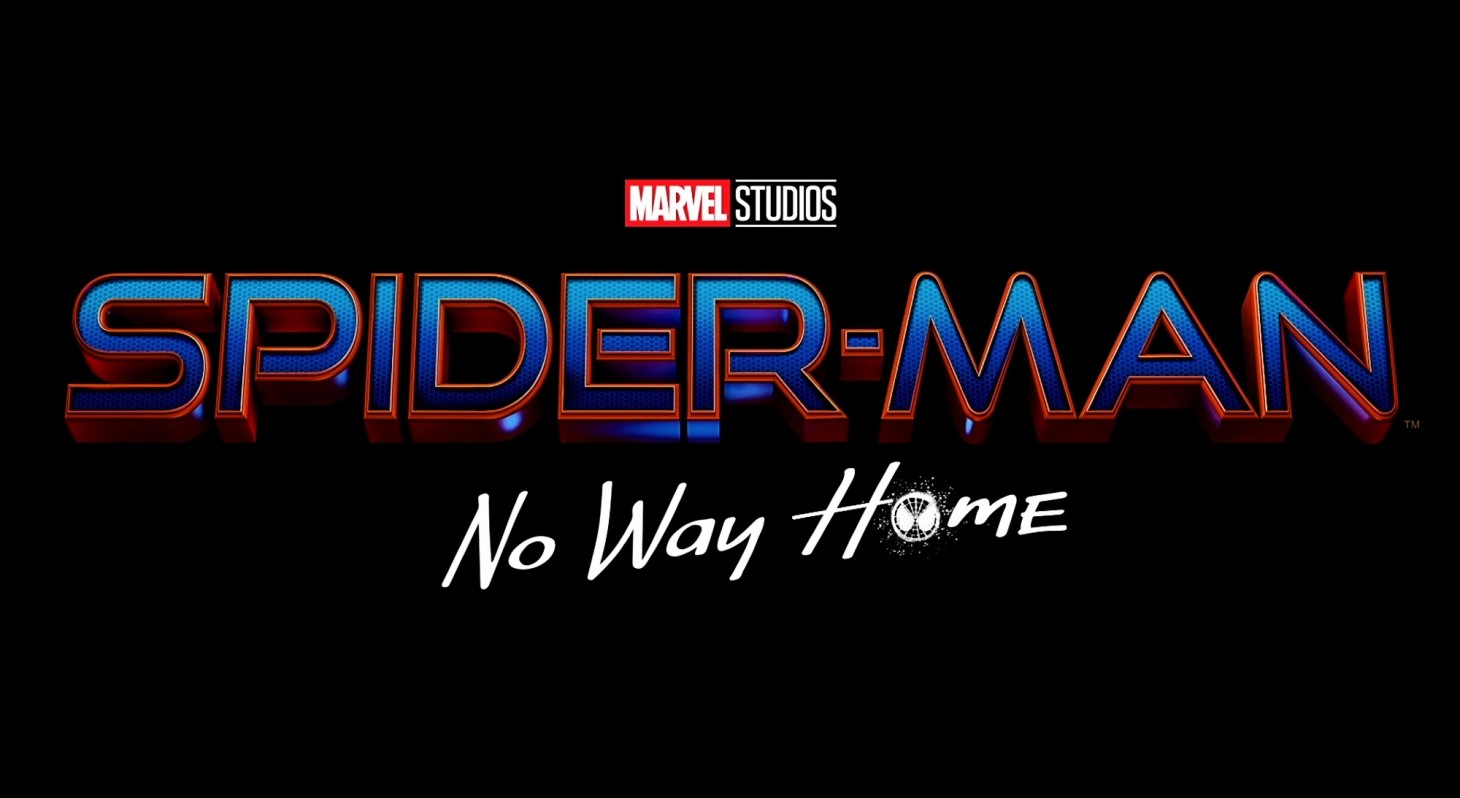 Spider-Man: No Way Home doesn't open in theaters until December 17, but Marvel is giving us an early look at Spider-Man's new suits and some of the other characters that will be in the movie. The toys, which range from action figures to LEGO, show off what appears to be three different suits for Spider-Man, as well as new looks at MJ, Ned, J. Jonah Jameson, and a hero and villain – I won't name them here, but you can see who they are in the image galleries below.

On that note, this line-up of figures DOES NOT reveal a couple of heroes that fans believe will be in the film, even though an actor who has played one of these characters in the past has said he's not reprising his role.

The new Spider-Man suits are variations of the looks he's had in the last few movies, each appearing to have some kind of special gadget functionality. The big addition to his wardrobe is a proper black getup, which Marvel lists as officially as the Black & Gold Suit. One of the other suits shows off an interesting addition that ties in with another character.

The avalanche of toy announcements likely means a first-look trailer is on the way in the days or weeks ahead. Given how certain fans are that this movie will have ties to other Spider-Man content, it'll be interesting to see if those were rumors that got out of control, or if the leaks were in fact true. No matter what direction Marvel goes in, the cliffhanger ending to Spider-Man: Far From Home sets a wild stage for this third chapter's first act. I can't wait to see where it goes from there and how those dangling plot threads are handled. 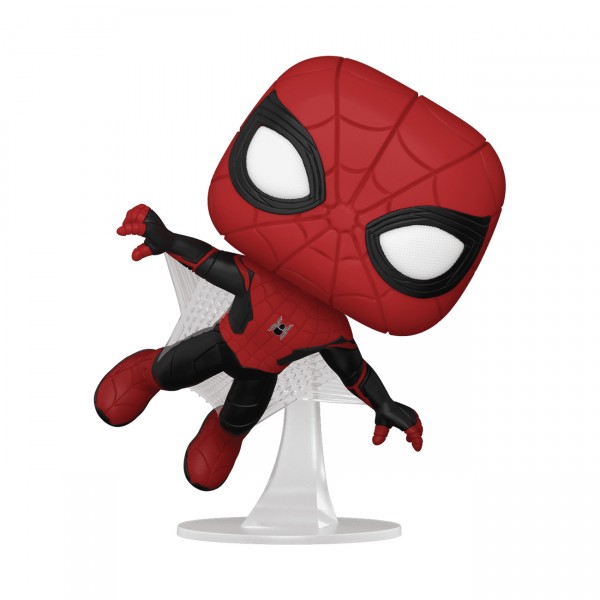 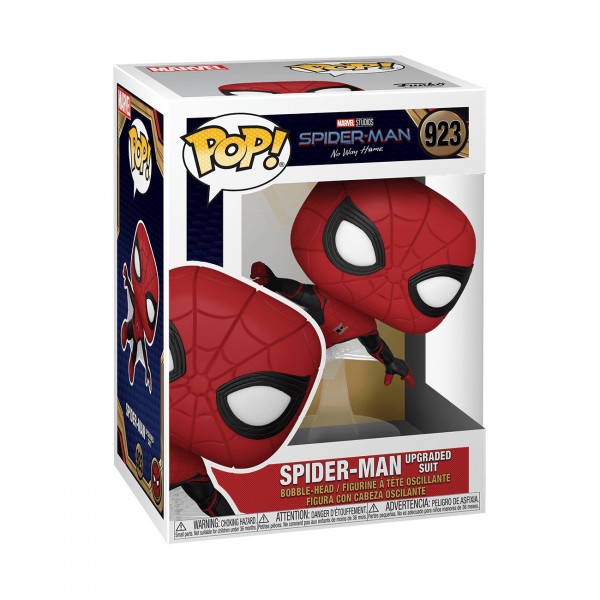 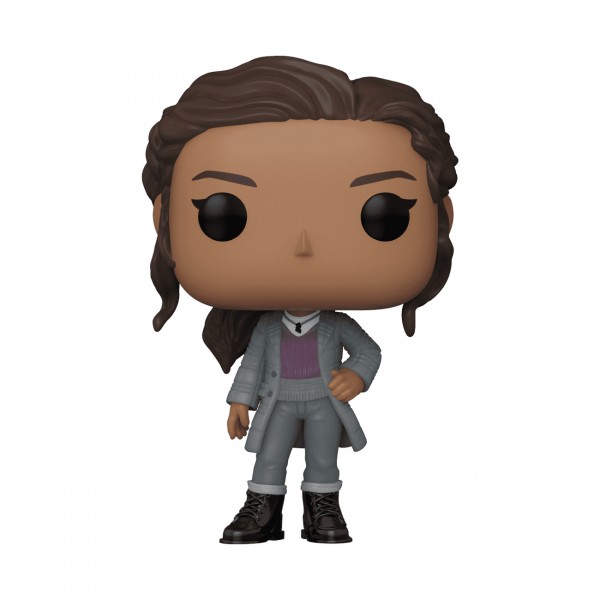 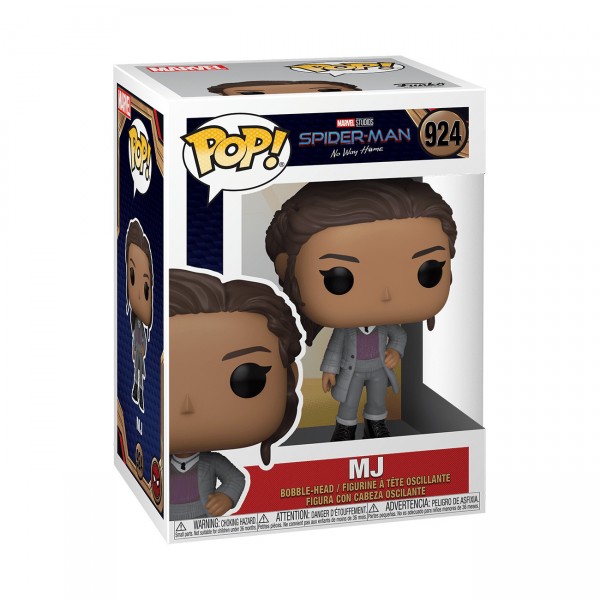 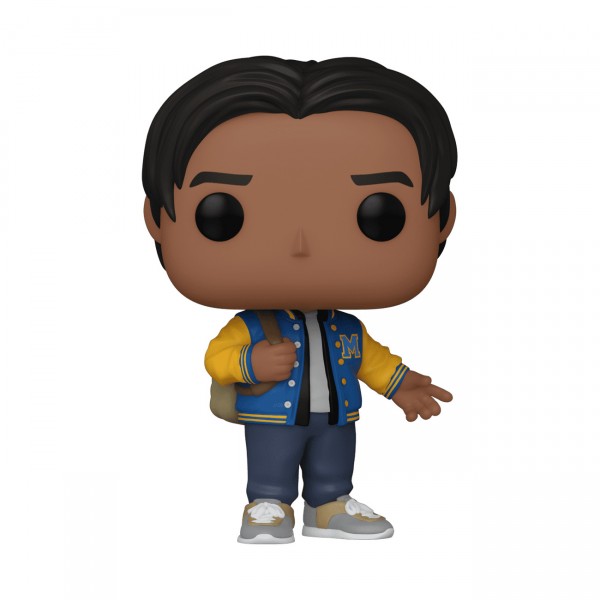 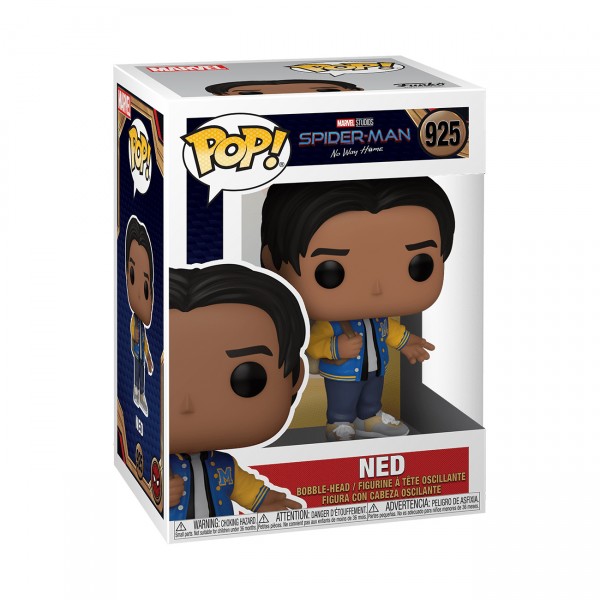 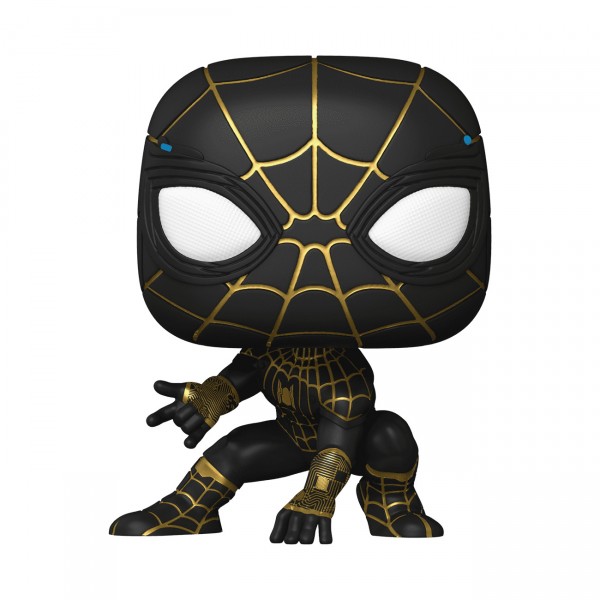 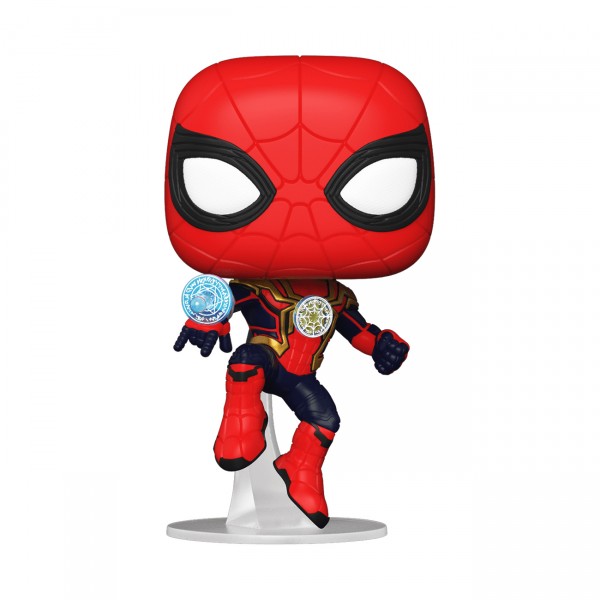 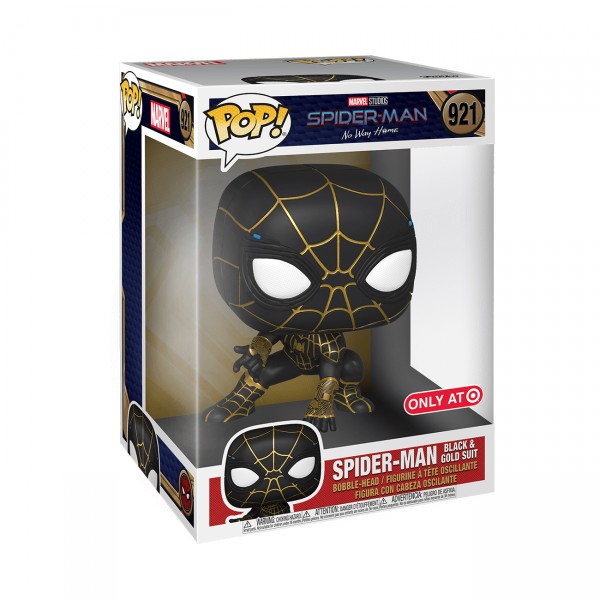 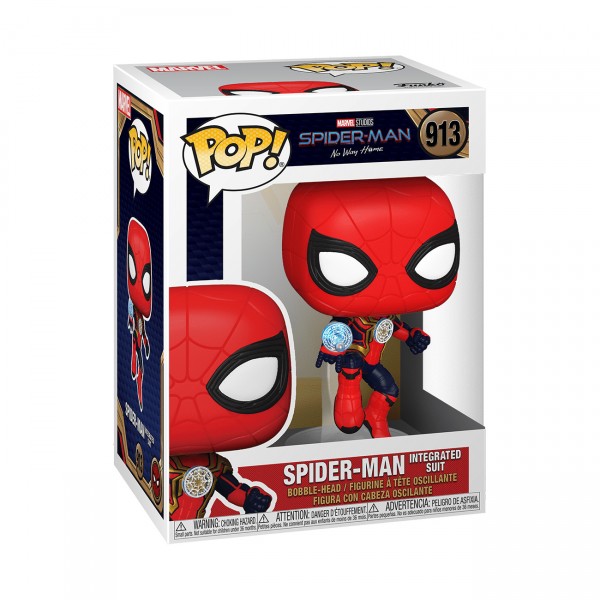 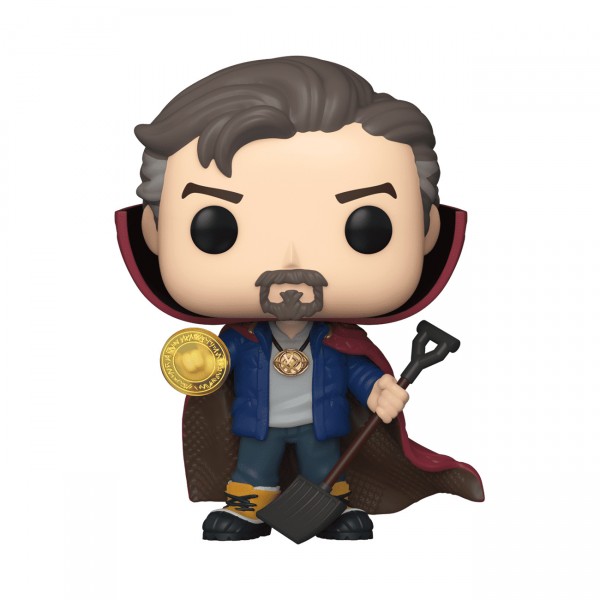 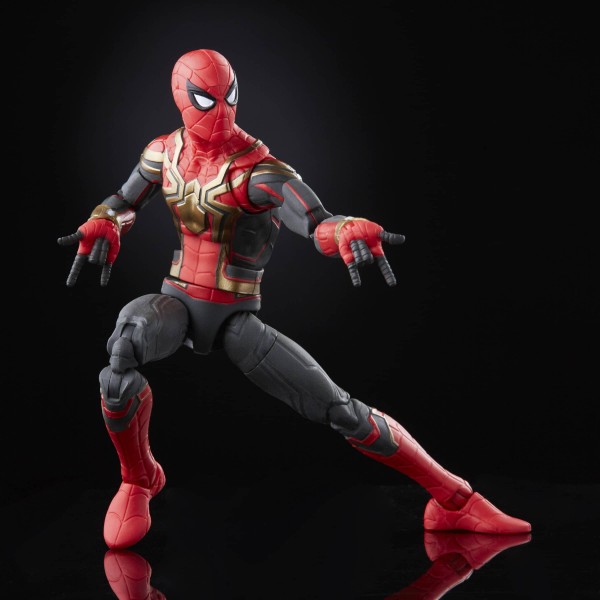 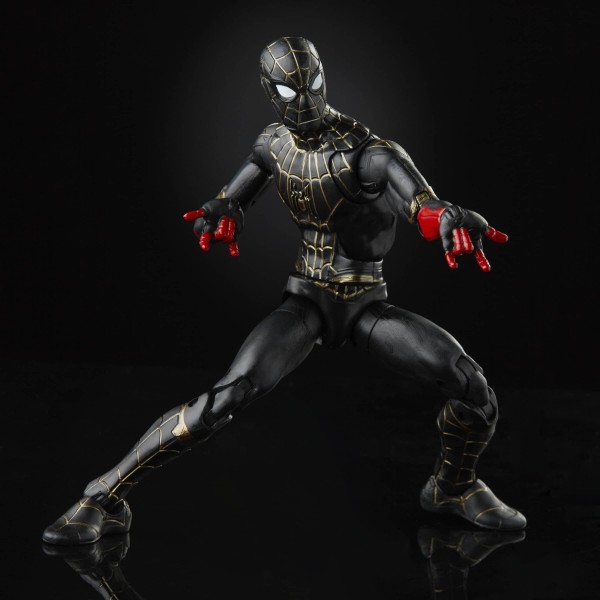 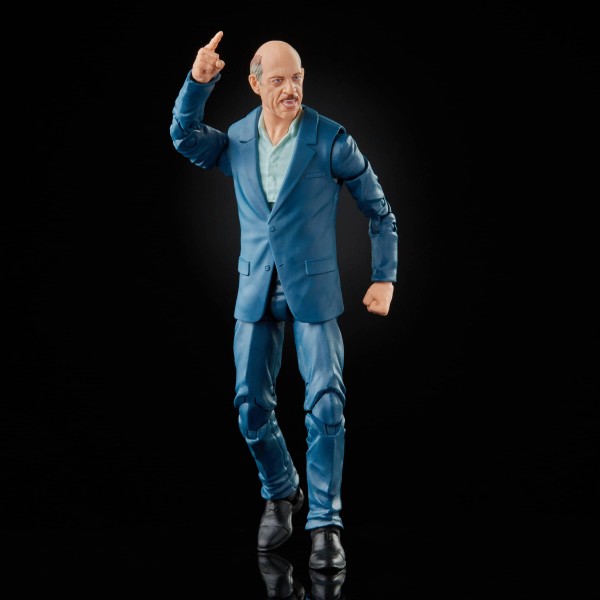 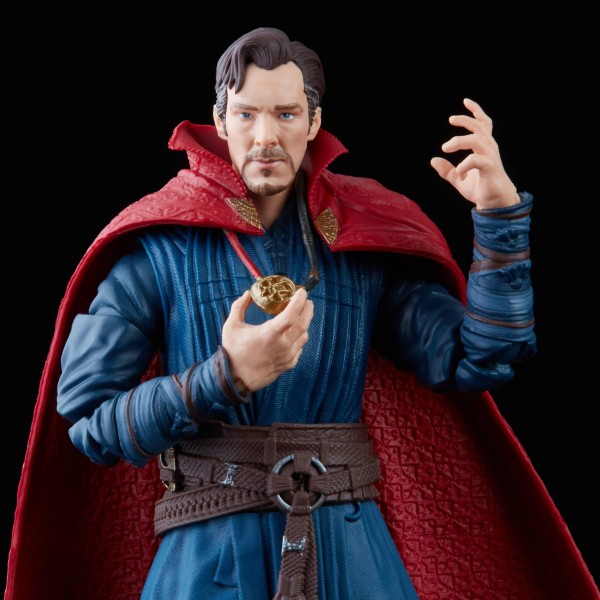 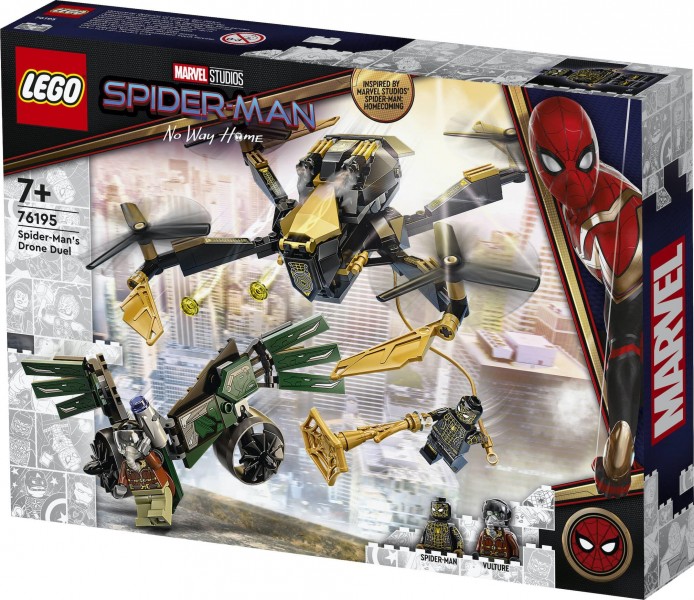