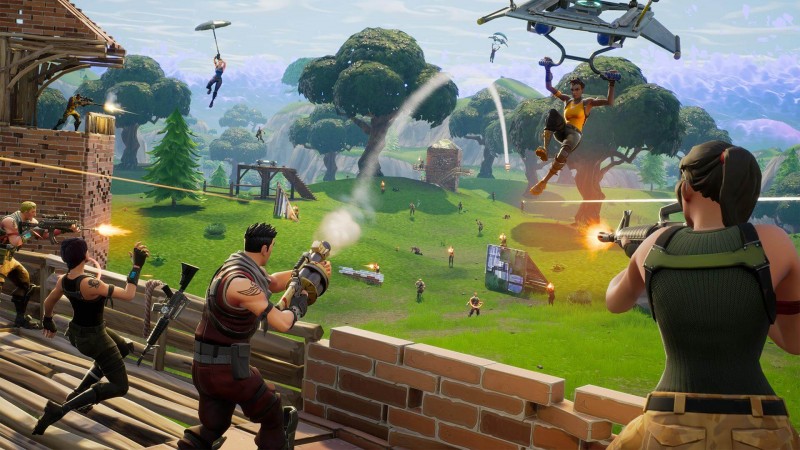 At the core of these changes is finding a way to cover and score games that interest you, or more directly, are looking to take money out of your wallet.

When Minecraft launched in 2009, it was one of the first games that released as an alpha and slowly moved toward launch almost two and a half years later. It was fun, and we discussed it as one of our Top 50 games of that year, but held back because the game was officially in “alpha” and wasn’t a final product. We wanted to be fair to the developers so their game was reviewed and judged in its final form. The rest of the story is well known: Minecraft became a cultural phenomenon, and we didn’t review it until a review didn’t matter anymore other than us putting on record that the game was – surprise! – a lot of fun.

More games started taking the “Early Access” approach, charging players for the chance to be a part of the game’s creation, driven in part by player feedback. But somewhere along the line, these Early Access games were no longer just works in progress; they were products (incomplete or not) demanding players’ time and money.

Games like Fortnite are now on Season 5 yet still haven’t left Early Access, and many other titles are always “in progress” or continually changing with updates and patches happening at lightning speed.

We feel labels like Early Access, Open Beta, and Game Preview can be used as shields for poor production (or are straight-up marketing), so going forward we are taking the stance that if a game is monetized, it is open to critique. Yes, there will be exceptions, and yes there are games that use Early Access as intended, but at this point we need to find new ways to inform gamers.

...we are taking the stance that if a game is monetized, it is open to critique.

Part of the new review process we are designing will enable us to update these reviews as the games evolve, but for now we can’t ignore the games out there any longer. As such, we are now reviewing games that aren’t officially “out” because we want to allow our readers to make the best decisions with their money regardless of some arbitrary and inconsistent label.

This letter was originally printed in the September 2018 issue of Game Informer. Minor edits were made for online relevance.

It's been a few months since launch, and I want to let you know what we are working on with the new site. We're currently focusing on backend technology to help with digital magazine/subscription management, getting our newsletter up and running, and other minor tweaks. That said, "lights out" mode is also in the works (per your request). I don't have an ETA yet, as our current work has taken us longer than expected. The community blog time capsule is also taking longer than expected, but that is still in progress. Hope you are enjoying the new site.