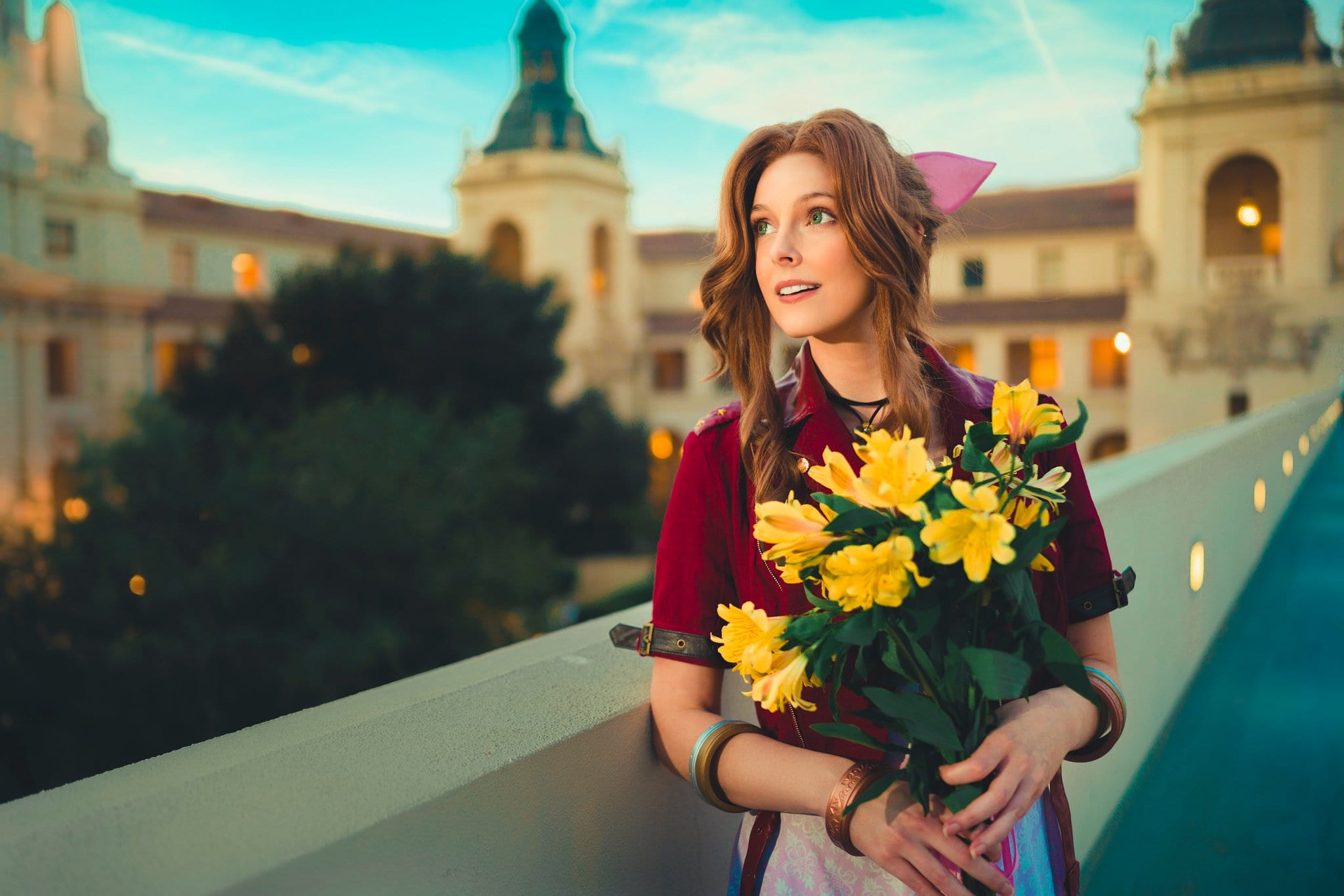 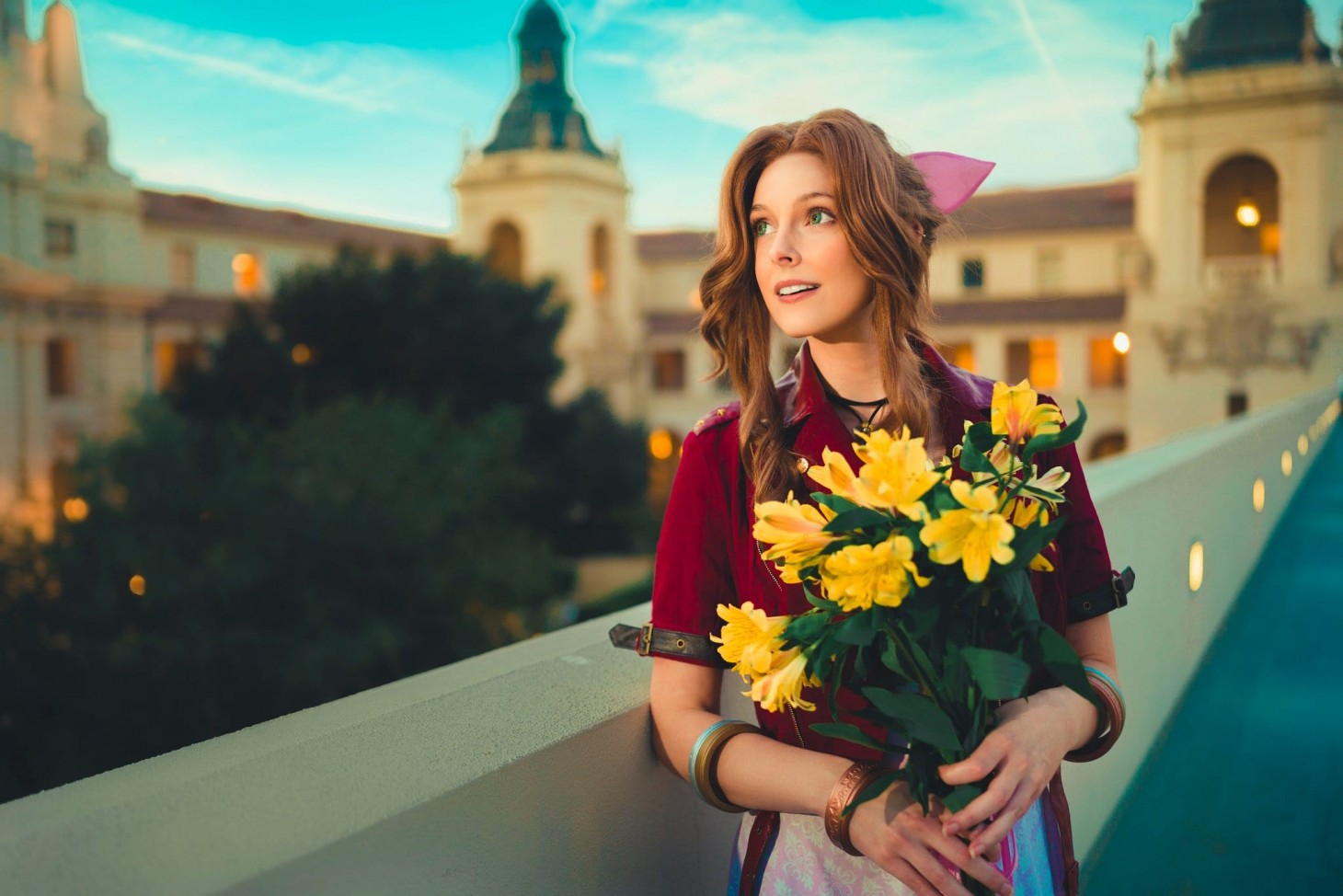 While it seems like we've got some time before we'll get a new Final Fantasy VII Remake update for the next part of the impressive re-imagining, we do at least have another awesome way to celebrate a fan favorite. FFVII Remake's Aerith voice actress Briana White recently brought her character to life in a whole new way, with her donning the classic look of Aerith fully equipped with flowers and her innocent smile.

White took to her Twitter to share two shots of her Aerith cosplay, courtesy of famed photographer Martin Wong. While there are more pictures on the horizon for her to share, the below three images were far too perfect for us not to share:

She opted into the classic Aerith look, sans sword, and she looks beyond incredible. The yellow flowers from the game are a perfect touch, and that stylization from @helloiamkate is just the cherry on top.

As for when we'll get the next phase of the Final Fantasy VII Remake, we don't know yet. Even the amount of entries we'll see past the first part is still technically up in the air, depending on where the team wants to go next in terms of a release schedule. While we await confirmation on the next step of this adventure, especially given the changes seen in the ending of part one, we at least have this pure cosplay of Aerith to tide us over.

What do you think of Briana White's Aerith cosplay from Final Fantasy VII Remake? What were your thoughts on the remake itself? Sound off with all of those Final Fantasy-related shenanigans in the comment section below!