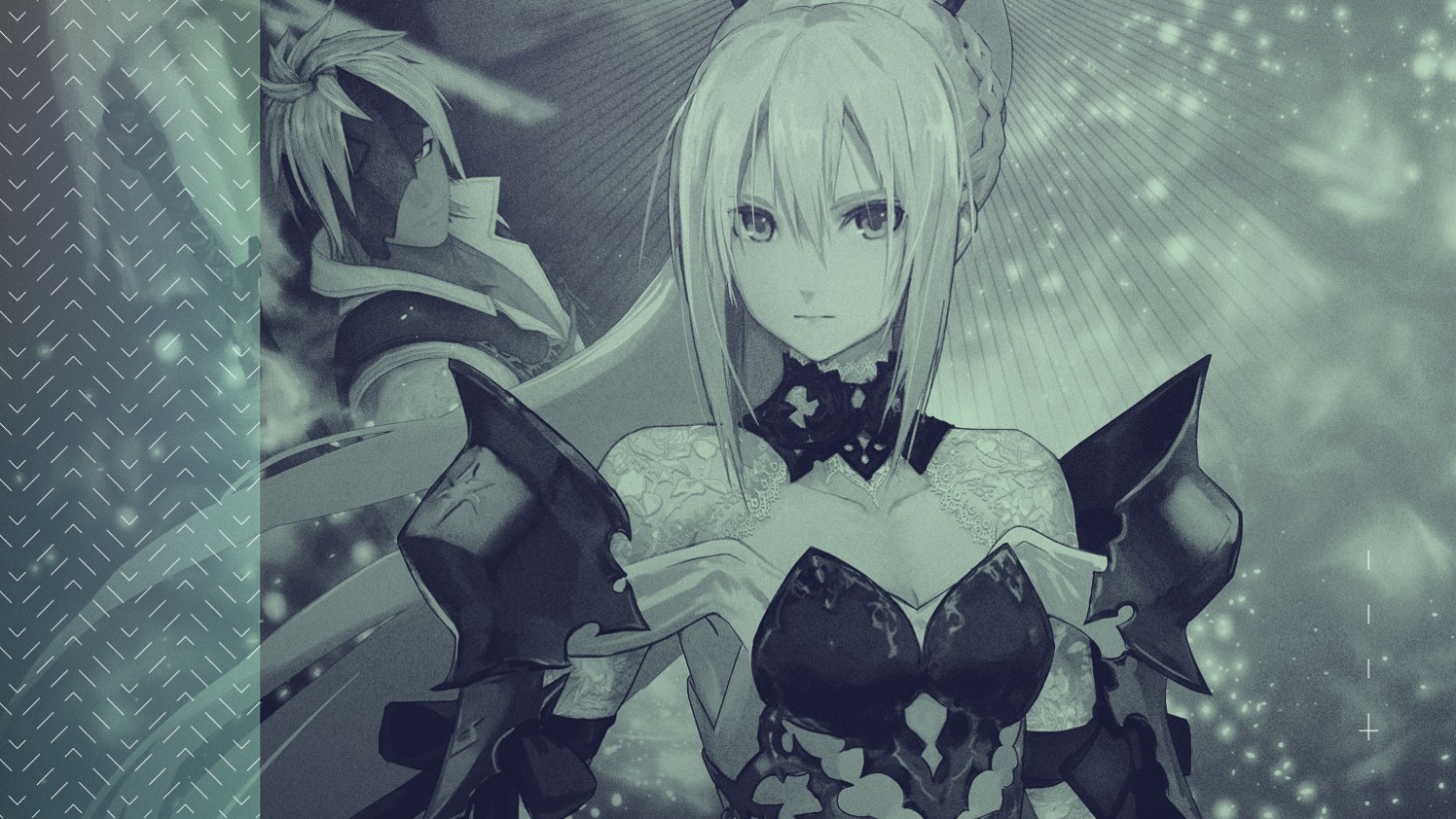 Discover how Bandai Namco took its beloved series to new heights, earning our best role-playing game of the year.
by Kimberley Wallace on Dec 23, 2021 at 12:00 PM

Every long-running series has its turning points, times that demand reinvigoration and forward-thinking. Tales of Arise was Bandai Namco’s opportunity to enact meaningful change and enter a new console generation soaring. The developers didn’t let the opportunity pass by, rising to the challenge and breaking franchise sales records in the process. Tales of Arise took interesting risks and made innovative improvements, resulting in a fantastic RPG full of endearing characters, intense battles, and rewarding exploration.

In its 26-year run, the Tales series has always had a passionate fanbase, but Tales of Arise helped expand the franchise’s reach and elevate its established formula to make it one of the best entries in years. While retaining the series’ essence, Bandai Namco brought in a new visual style, more strategic combat, and a mature story about warring nations. The latter especially made its mark for tackling socio-political issues like racism, authoritarianism, and mental illness.

Protagonists Alphen and Shionne helped develop the narrative’s great impact. Acting as polar opposites, they challenged each other to learn and grow by showcasing their different perspectives on different worlds and social statuses. The two’s undeniable chemistry and delightful banter also added some levity to the sometimes bleak journey, and watching how the two come together to change things for the better is a highlight.

But Arise wouldn’t pack the same punch without its engaging battle system. The series’ fast-paced, combo-driven action is still alive and well, but the additional depth and variety make all the difference. Boost attacks (deadly singular moves) and boost strikes (team finishers) keep things flashy and fun, while aerial attacks and last-second dodges provide worthwhile bonuses, like temporary damage boosts. However, the best part is how every party member controls differently and has their own unique perks, making it fun to find your go-to character or swap to another when you need a change of pace. Boss battles are also memorable affairs, as they force you to pay attention and rise to the challenge against larger-than-life entities. Even little things, like unlocking and boosting stats and skills with the progression system, make things constantly feel new and exciting.

Tales of Arise is the complete RPG package. Even its world brims with exciting things to do, such as side quests and activities. Cooking and fishing are fun ways to pass the time, but exploring the land and finding materials for upgrades or even an optional boss means there’s always something to see and discover. And the beautiful vistas across the land add to the immersion. Tales of Arise took giant steps for the franchise and is the true stand-out of the RPG genre this year. | Our Review

Shin Megami Tensei V – Atlus’ classic demon recruitment series brought us another bizarre and challenging adventure. Expanding the scope of its world and offering more ability customization, SMT V does just enough new while also sticking close to its roots, making one thing paramount: your ability to endure and feel the true reward of besting the most punishing foes. | Our Review

Nier Replicant – After making waves with Automata, the original Nier got another chance to shine, and that it did. This new version features the brother as the protagonist, among several worthwhile quality-of-life improvements, most notably in the enhanced graphics and refined combat. And thankfully, the bittersweet story still stands the test of time. | Our Review

Scarlet Nexus – Tales of Arise wasn’t the only Bandai Namco RPG worth your time. This action/RPG introduced us to a world where psionic powers reign supreme against bizarre, otherworldly creatures threatening humanity. The stylish world, cool powers, and wonderful bosses kept us engaged for hours on end. Bonus: it’s all kind of zany! | Our Review