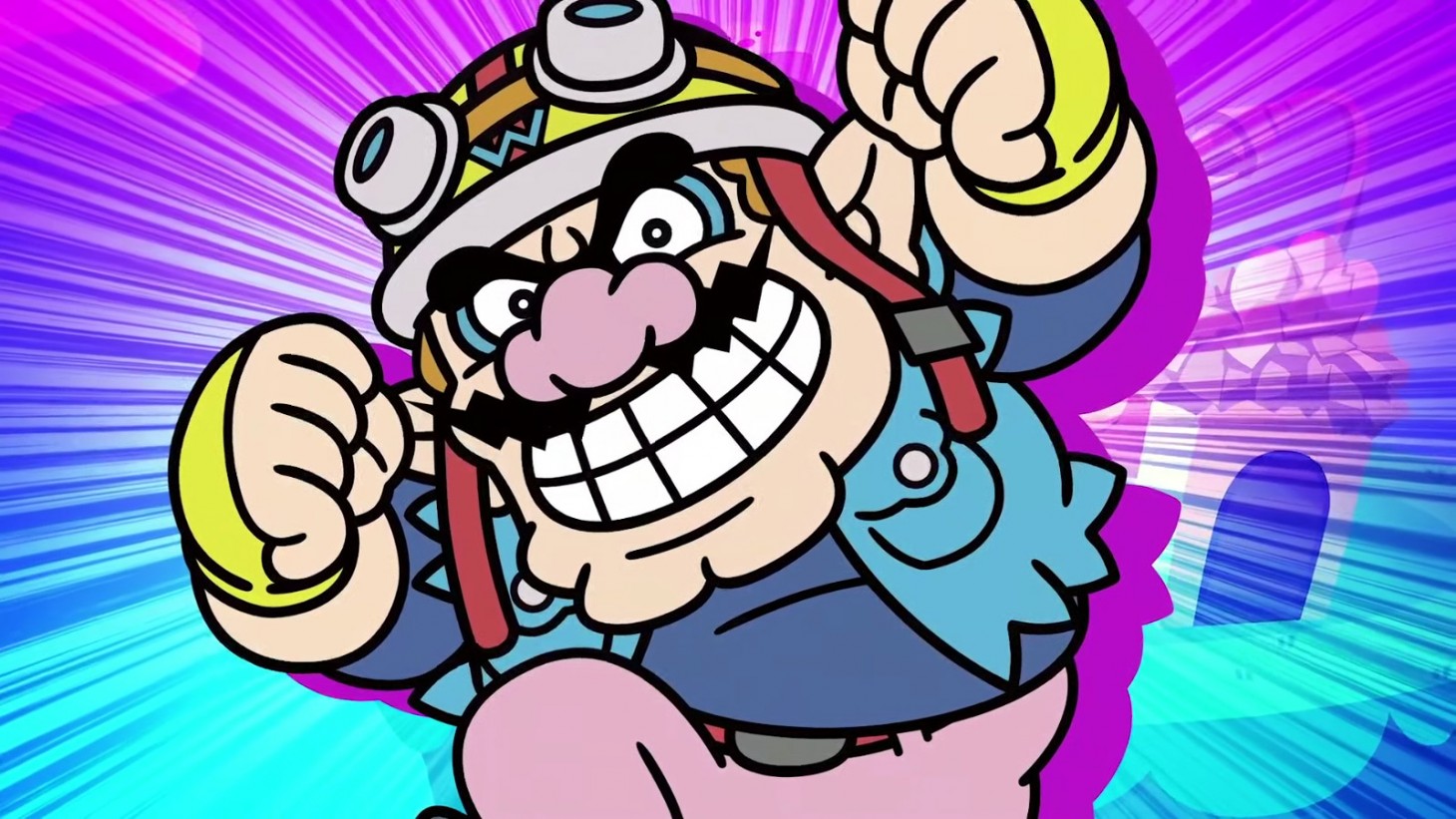 Wario And His "Chumps" Bring Back Micro-Games In WarioWare: Get It Together!

Wario Ware has made its glorious return in Nintendo’s E3 Direct this morning. WarioWare: Get It Together! features the garlic-eating antagonist along with a ton of “chumps” from previous games in the series. Wario himself narrated the trailer, announcing the game and release date.

Framed as a brand-new game from Wario’s own development company, this new title continues to focus on the micro-games it made famous all the way back on the Game Boy Advance. Classic scenarios are shown, like squeezing a tube of toothpaste, avoiding bird poop, and hitting a Mario Land question-mark block.

A twist this time around brings the WarioWare characters into the micro-games where players must use their different abilities to complete fast-paced objectives. Wario is shown jumping and flying around to complete the various micro-objectives, instead of having to perform simple one or two-button solutions. Each of the playable characters has its own mobility and projectile options based on their personal style and quirks.

Recent games have brought multiplayer into the series and Get It Together! will also allow for friends and family to play along. A two-player mode was demonstrated, with each player controlling a different character in the cast. Whether the mode is designed to be cooperative or competitive is unclear, but the gameplay presented looked like both were possible. 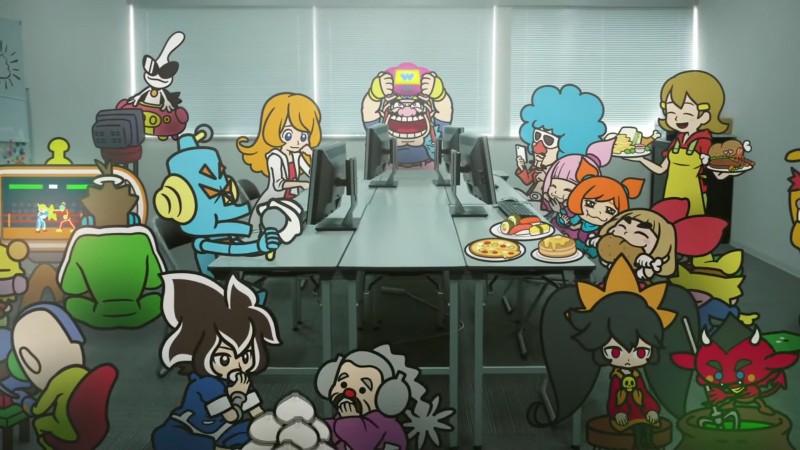 This will be the first taste Switch owners have had of WarioWare on the hybrid console. The last micro-game collection released was back in 2018 with WarioWare Gold on the Nintendo 3DS. Gold was a greatest hits of past entries in the series, collecting over 300 micro-games in one package. Take a look at Game Informer's review of WarioWare Gold in anticipation for Get It Together!

Pre-orders are going live today for WarioWare: Get It Together! which is set to release on September 10, exclusively on the Nintendo Switch.

Nintendo's Direct was full of news from games like Zelda and Metroid. Check out all the news from this event and the rest of E3 at our E3 Hub! 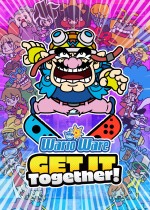 WarioWare: Get It Together!