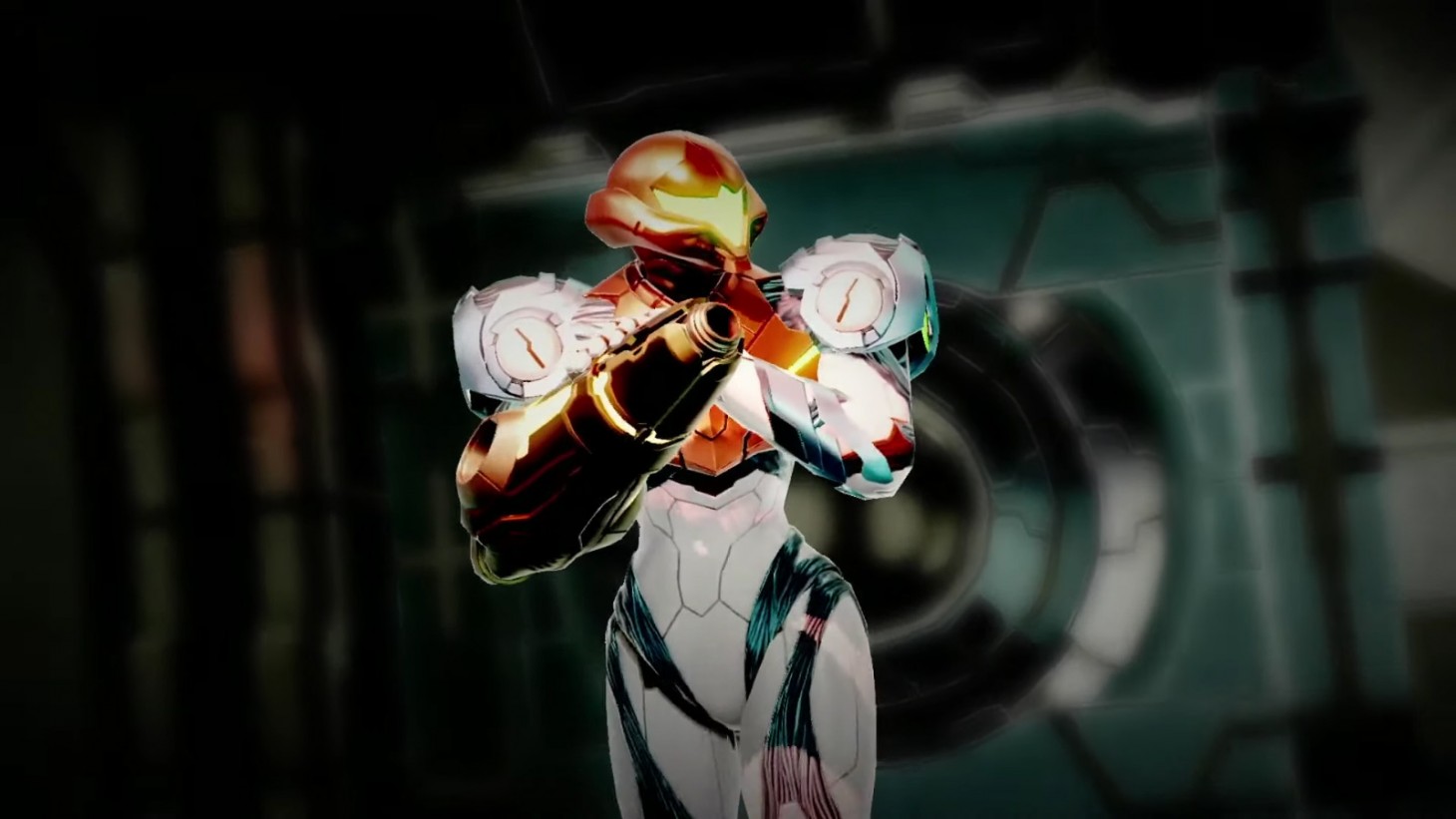 For years, gamers have grumbled about the dearth of 2D Metroid experiences on home Nintendo consoles. At times, it has seemed like Nintendo simply isn’t paying attention to how much its players love the classic 2D experience of navigating Samus through a vast interconnected 2D world. But all that is set to change this October, when the newly announced Metroid Dread is set to release.

The surprise announcement was part of today's E3 2021 Nintendo Direct, and we saw an extensive trailer showing off some of Samus’ adventures in this new game, which was also informally introduced as “Metroid 5.”

In the game, a focus appeared to be on Samus’ flight away from a large multipedal robotic nemesis, name E.M.M.I., who chases her through the tunnels and pits of the game world. In addition to an increased focus on the fear element implied by the title, the video showed a number of different moves from Samus, from sliding underneath low overhangs, to melee uppercuts against enemies, a wall-climbing ability, and even a black camouflage that hides her from the robot’s scanners. We also saw a variety of big and scary monsters to fight.

The reveal of Metroid Dread is notable on a number of counts. For several years, Nintendo has seemed reticent to put a brand-new, mainline entry in the series on its flagship home console, but Metroid Dread seems to reverse that trend, bringing us the first brand-new story based in a 2D game in approximately 19 years, and it's being built for the Switch.

Metroid Dread itself, as a title for a sequel, has been rumored for many years. According to a concurrent press release, Metroid Dread "concludes the five-part saga focusing on the strange, interconnected fates of bounty hunter Samus and the Metroids." In short, it's a game title that has been long anticipated, and with a significant legacy behind its arrival.

Metroid Dread is targeting a release on Switch on October 8.