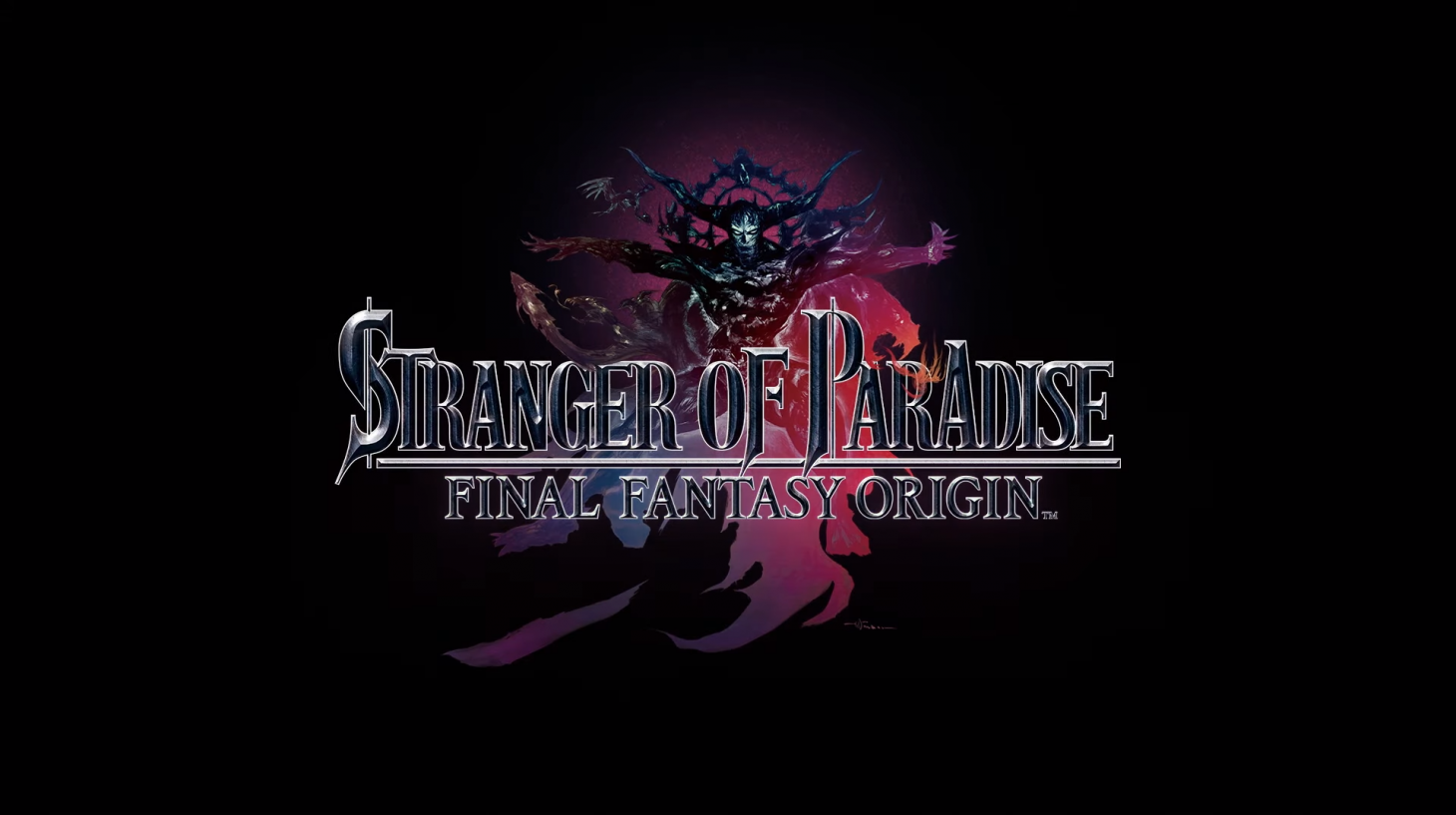 Koei Tecmo Games and Square Enix Japan have teamed up to develop “a bold new vision for Final Fantasy.” This new action game has been dubbed Stranger Of Paradise: Final Fantasy Origin.

The trailer was presented as the finale to the Square Enix E3 show had plenty of in-game footage. A t-shirt wearing blonde man named Jack battles alongside his cohorts Ash and Jed throughout gothic environment of the Chaos Shrine revealing this is a departure from the gameplay one would expect from a classic Final Fantasy. Combat looks to include a finishing moves which turn monsters and other enemies into crystal to be disposed of permanently. The trailer also features the classic Final Fantasy villain Garland who claims he has now become “Chaos,” a word that is uttered throughout the trailer footage. Jack claims he has a deep urge to destroy Chaos. While that term refers to Garland or a grander concept is unclear.

We do get a small look at the monster inhabiting the Shrine of Chaos. Jack and crew of potential Heroes of Light do battle with a heavily armored gryphon, a wolf-like beast, skeletons warriors, bats, and even Final Fantasy’s iconic bombs. The shrine is dark and gritty, some of which is overgrown with plant-life in places where the structure is worse for wear. We see a smaller tower collapsing in the trailer which makes a convenient path for the warriors to traverse to a new area.

Final Fantasy Origin is being developed by Team Ninja and features character designs from legendary Final Fantasy director and producer Tetsuya Nomura. Handling the story is Final Fantasy scenario writer Kazushige Nojima. Both developers have are big players in bringing the Final Fantasy 7 series to life. Check out our review of Final Fantasy 7 Remake, their most recent project together.

The trailer announced a demo is coming to PlayStation 5 “soon,” and is supposed to arrive today and will only available until June 24, 2021, so give it a look while it is available to get a little taste of E3 at home. Stranger Of Paradise: Final Fantasy Origin is coming in 2022 for Xbox Series X and S, Xbox One, PlayStation 5, PlayStation 4, and PC.

If you want more of E3’s big announcements and reveals, we have you more than covered. Take a look at our E3 hub full of stories from the show. 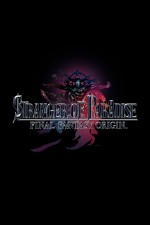