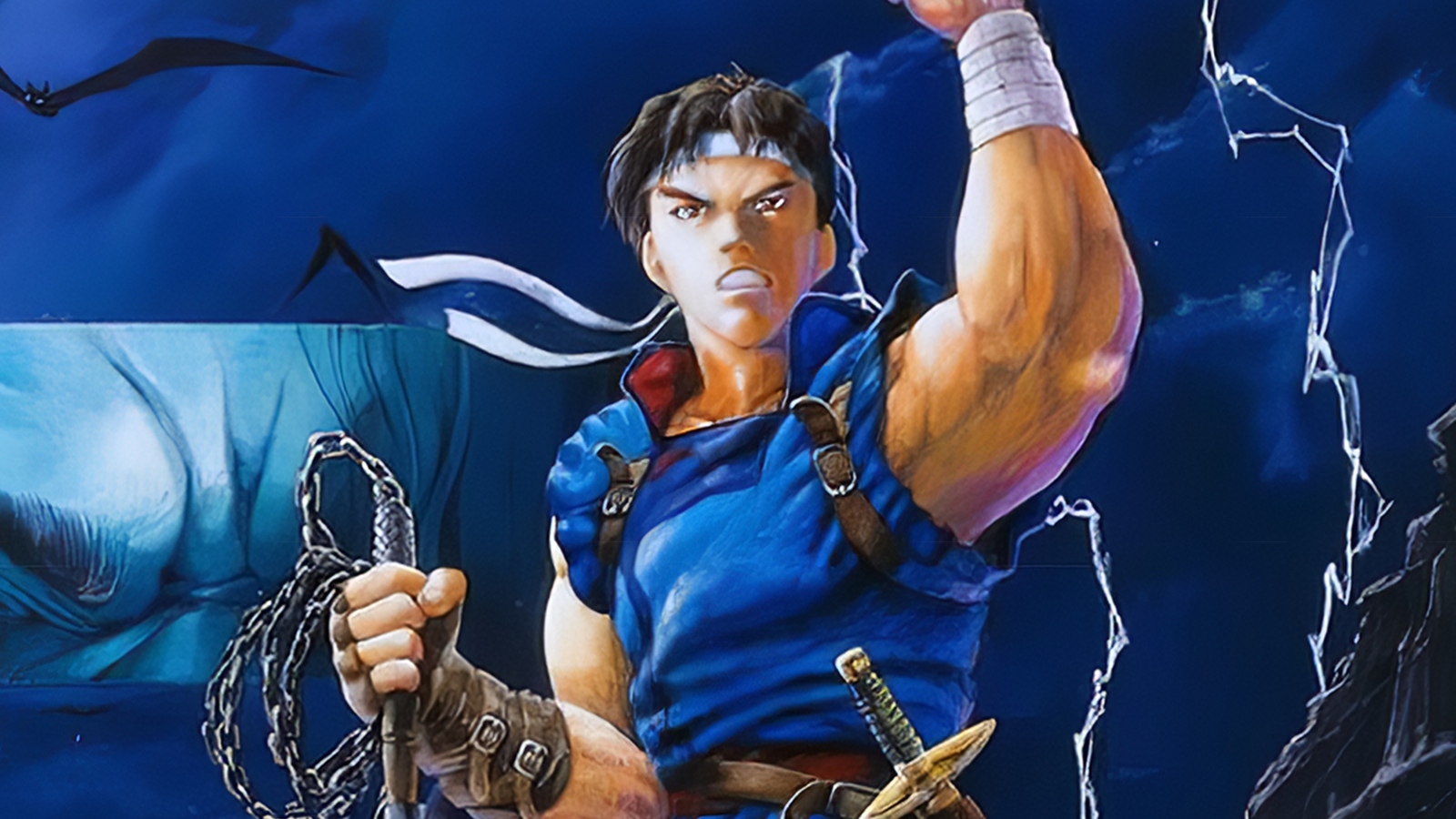 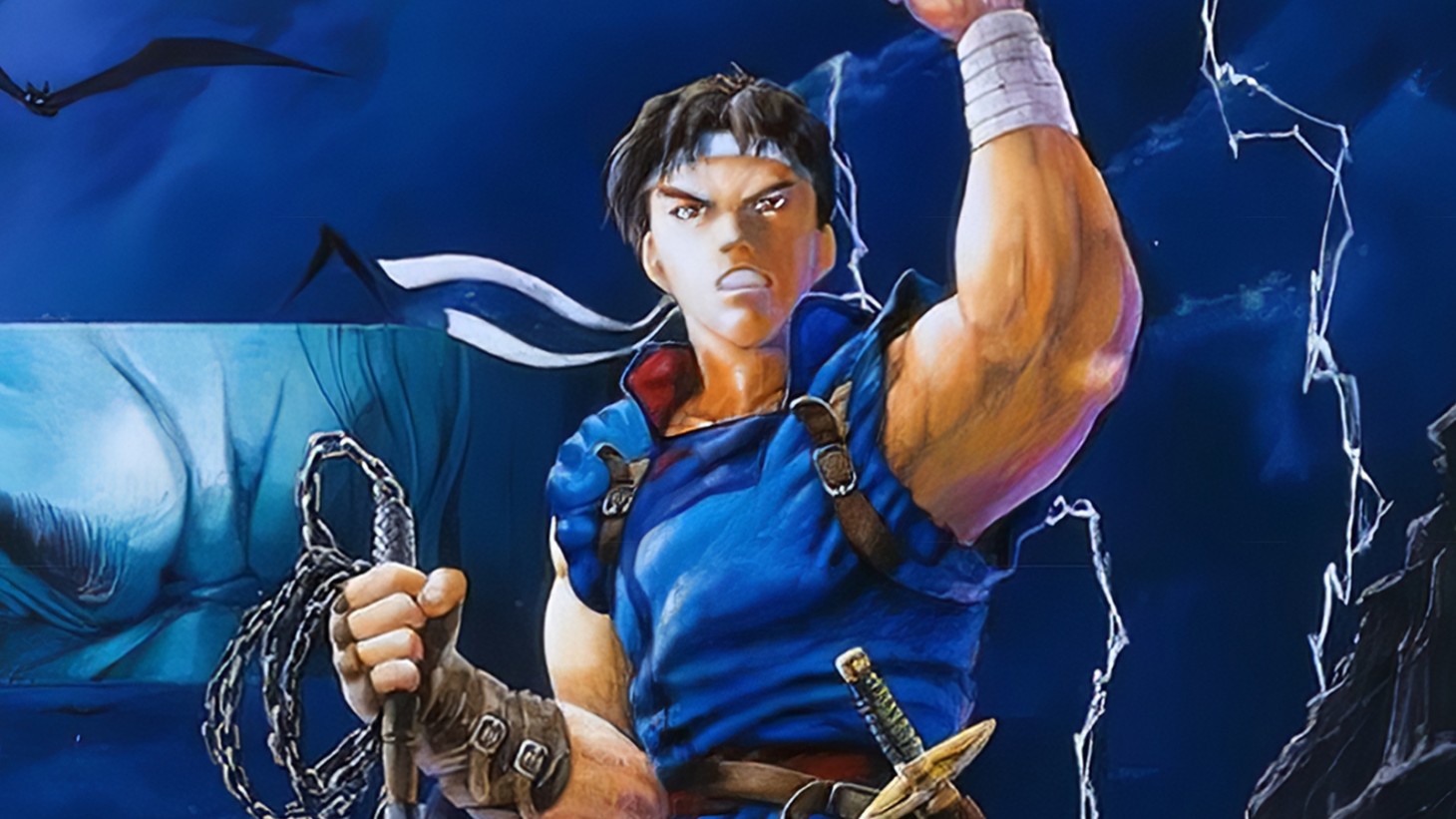 Season 4 of Netflix’s Castlevania series wrapped up the show for good, but it won’t be the last time the legendary franchise graces the small screen. During Netflix’s Geeked Week livestream today, Castlevania’s principal creators confirmed that a new show is in the works and will spotlight Richter Belmont.

Executive producer Kevin Kolde, director Sam Deats, and assistant director Adam Deats shared a brief synopsis for the yet-to-be-titled show. While we don’t know any story details, the show is set in 1792 France in the midst of the French Revolution and will also co-star Maria Renard alongside Richter. Unfortunately, there was no word on a premiere date.

Richter is one of the more prolific Belmonts in Castlevania lore. Debuting in 1993’s Castlevania: Rondo of Blood (perhaps better known to westerners as Castlevania: Dracula X),  he’s a young but powerful descendant of Simon Belmont and a master vampire killer. During the events of Rondo of Blood he rescues Maria Renard, a 12-year old orphan, spellcaster/vampire huntress, and distant relative of the Belmont Clan, who serves as a secondary playable character. Keep in mind that Rondo of Blood also takes place in 1792. Needless to say that the series will likely take some inspiration from that game’s events the way the previous show draws its story from Castlevania III.

A certain generation of Castlevania fans probably know Richter best from his brief playable segment during the intro of Rondo’s direct sequel, Castlevania: Symphony of the Night. Symphony’s prologue serves as a recap of Rondo’s conclusion, with players defeating Dracula (after engaging in the now-famous opening conversation) and Richter vanishing afterwards to serve a key role in the game’s plot. Of course, these days you can find Richter throwing down in Super Smash Bros. Ultimate as the echo fighter for Simon Belmont.

So Castlevania fans, are you excited to see a new series centered on Richter and, likely, Rondo of Blood as a whole? Let us know in the comments!