During Nintendo's Smash bros. Direct this morning, it was revealed that Simon and Richter Belmont from the Castlevania series will be in Super Smash Bros. Ultimate. Richter is an echo fighter to Simon and they can use familiar Castlevania items like the axe, cross, and holy water. They also use a whip which is a slower attack. Their Final Smash is the Grand Cross.

Along with the two fighters, Dracula's Castle will be a new stage and it will have bosses and items from the series. Additionally, 34 Castlevania music tracks are being produced for the game. 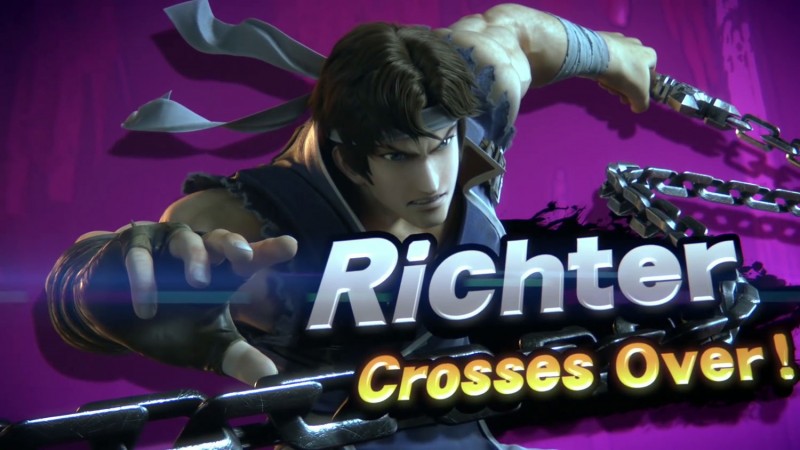