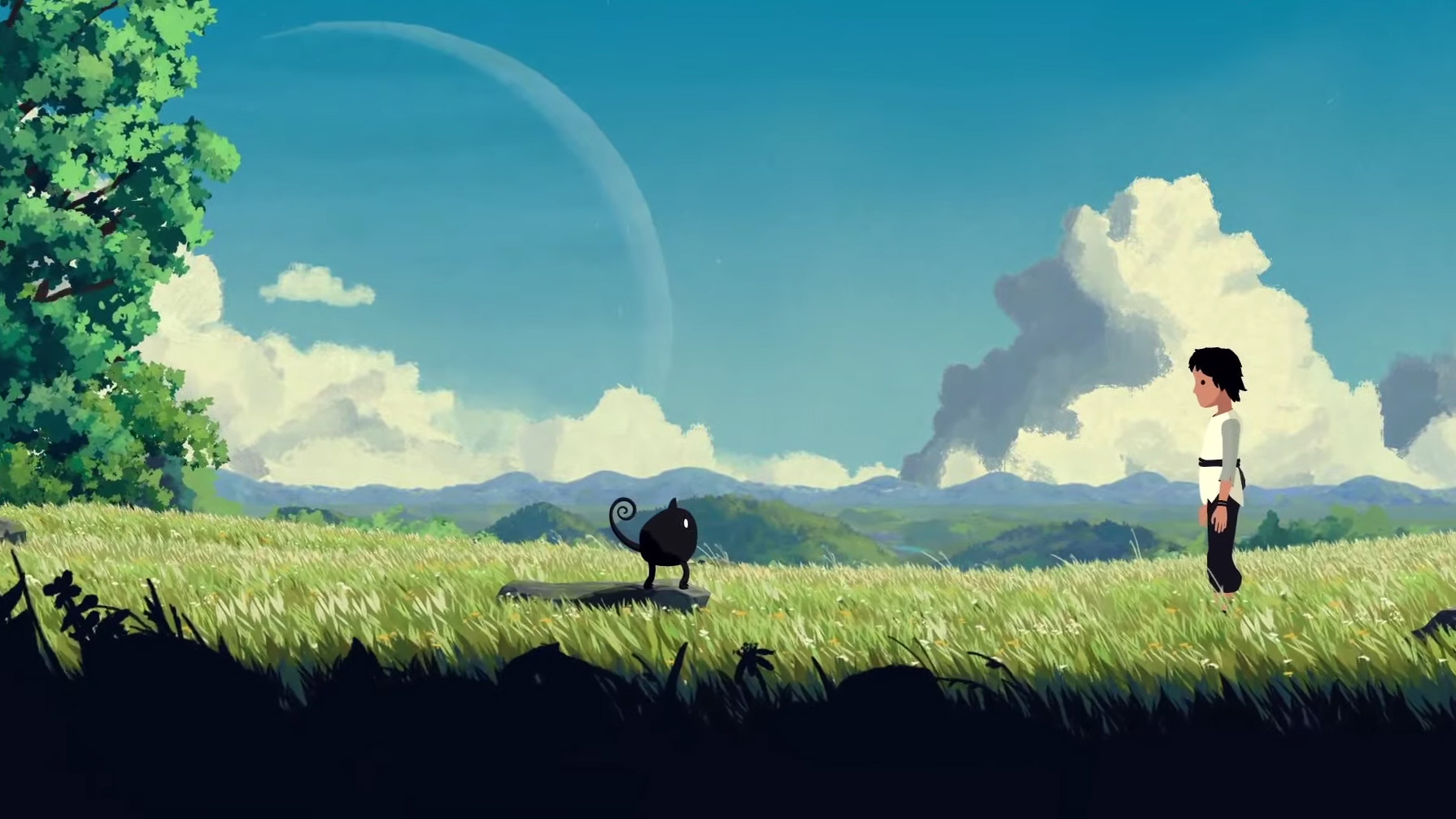 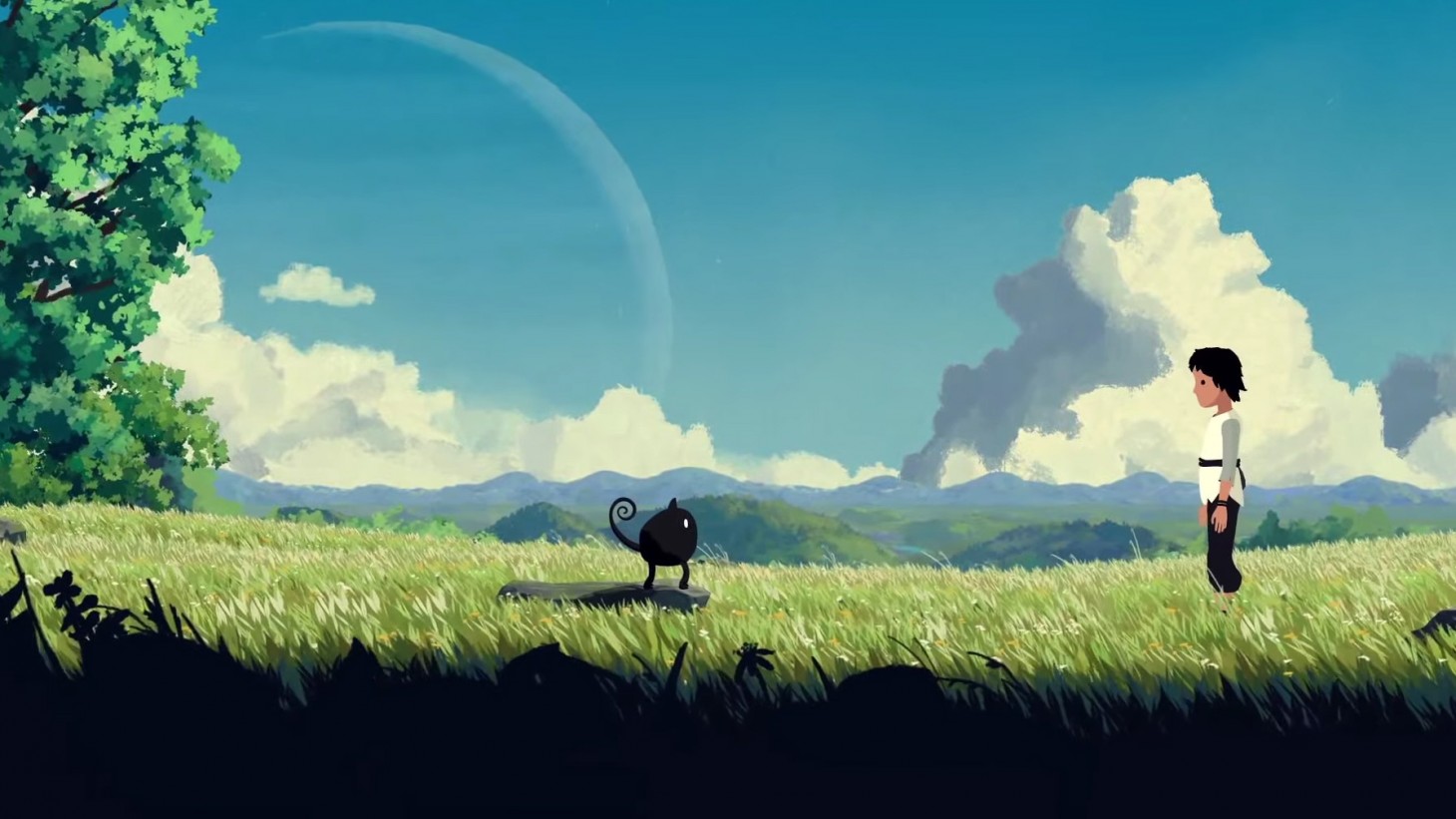 Planet Of Lana Is A Stunning Indie Adventure With Adorable Floofballs

Summer Game Fest is going on right now, and while there were a few amazing triple-A reveals, a very charming indie adventure made its way center stage. Planet of Lana features a stunningly artistic world for players to explore, but let's be real for a second: whatever that black little floofball is, we need it.

From Wishfully Studios, Planet of Lana is a cinematic puzzle adventure game that challenges a young girl with her adorable little friend to embark on a new mission of heroics. The world that she and her floofy companion must venture through is a colorful whirlwind of beauty and inspirational exploration, a planet that used to be untainted by the corruption of mankind. Through disharmony that has been slowly unraveling the balance between mankind and nature, a new danger awaits on the horizon in the form of a faceless army that is anything but friendly. Luckily, that doesn't spell out the disaster that one might think.

"This isn't a story about war," said the studio on the game's official website. Instead, it's a story about the journey to keep a beautifully peaceful planet exactly that: beautiful and peaceful. It looks absolutely stunning, and a peaceful game we could easily see on the Nintendo Switch.

The beautiful off-world journey is slated for a 2022 release, though we don't know an exact release date or what platforms it will be coming out on.

Missed anything from Summer Game Fest so far? Don't worry; we've got you covered! Be sure to mosey on over to our E3 2021 hub here for news, watch-alongs, wrap-ups, and more! Feel free to also drop your thoughts on Planet of Lana in the comment section below! 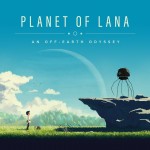