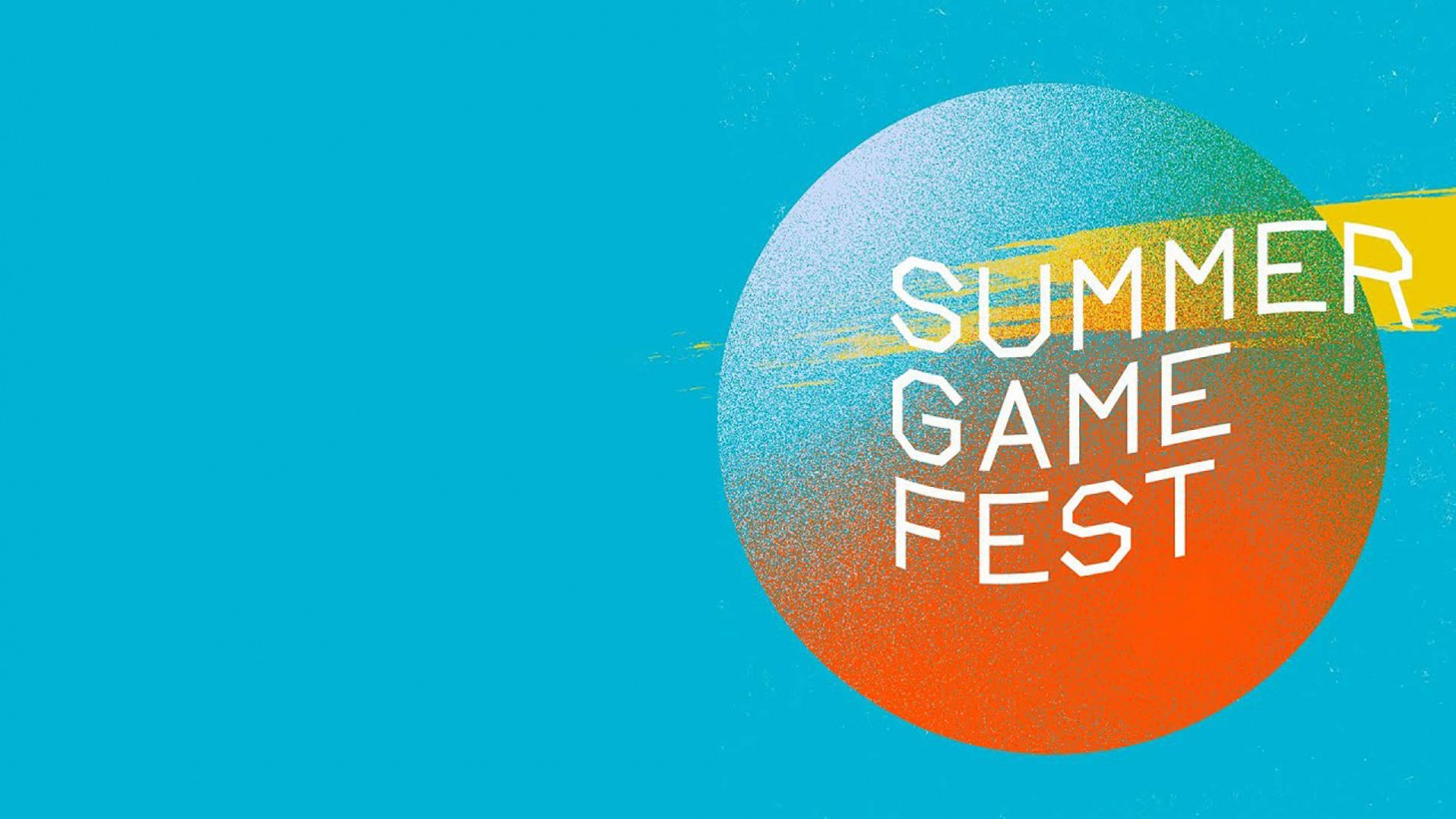 New Gearbox Game To Be Revealed During Summer Game Fest

Summer Game Fest 2021 kicks off this week and it looks like 2K and Gearbox Studios have something new to show fans. The studio that gave us the hit Borderlands franchise has been hard at work on a new IP and it looks like we'll be getting our first look on June 10.

Geoff Keighley, the creator and host of Summer Game Fest, took to Twitter to tease the new reveal. "Prepare for the reveal of a new adventure from Gearbox and 2K during Summer Games Fest," reads the below tweet. The big reveal is going down on June 10, though you can see the full schedule right here for everything going down over the next two weeks.

Prepare for the reveal of a new adventure from @GearboxOfficial and @2K during #SummerGameFest Kickoff Live on June 10! 🔥 https://t.co/WMXopnCE4j pic.twitter.com/zb52zmZhKK

Keighley was careful not to reveal too much, but there are already some leaks going around as datamined from the teaser website. We don't want to support leaks this close to the showcase, so we are opting not to drop the leak in this article. If you're absolutely dying to know, you can find it on Twitter.

Summer Game Fest returns after a successful show last year. This also marks the first year that Keighley will not be a part of E3. In the past, he's hosted the Coliseum event, but he mentioned last year that he would not be returning due to moral reasons.

"Given what has been communicated about E3 so far, I just don't feel comfortable participating this year," Keighley previously The Hollywood Reporter. He added, "For the past 25 years, I have attended every Electronic Entertainment Expo. Covering, hosting, and sharing E3 has been a highlight of my year, not to mention a defining part of my career. I've debated what to say about E3 2020. While I want to support the developers who will showcase their work, I also need to be open and honest with you, the fans, about precisely what to expect from me."

The reason for his decision to recede is due to a security leak that happened regarding attendee information. The leak in question doxxed many in the industry, including journalists, streamers, and other content creators. The data breach published thousands of home addressed, phone numbers, and other personal information. The ESA has yet to confront what happened, nor have they detailed how they are going to make sure it doesn't happen in the future. Given that the social media account was recently under fire for some snarky responses, most of which are now deleted, it doesn't look like the company will be addressing the massive security breach. Until that happens, Keighley is unlikely to return, as is the case with numerous industry veterans.