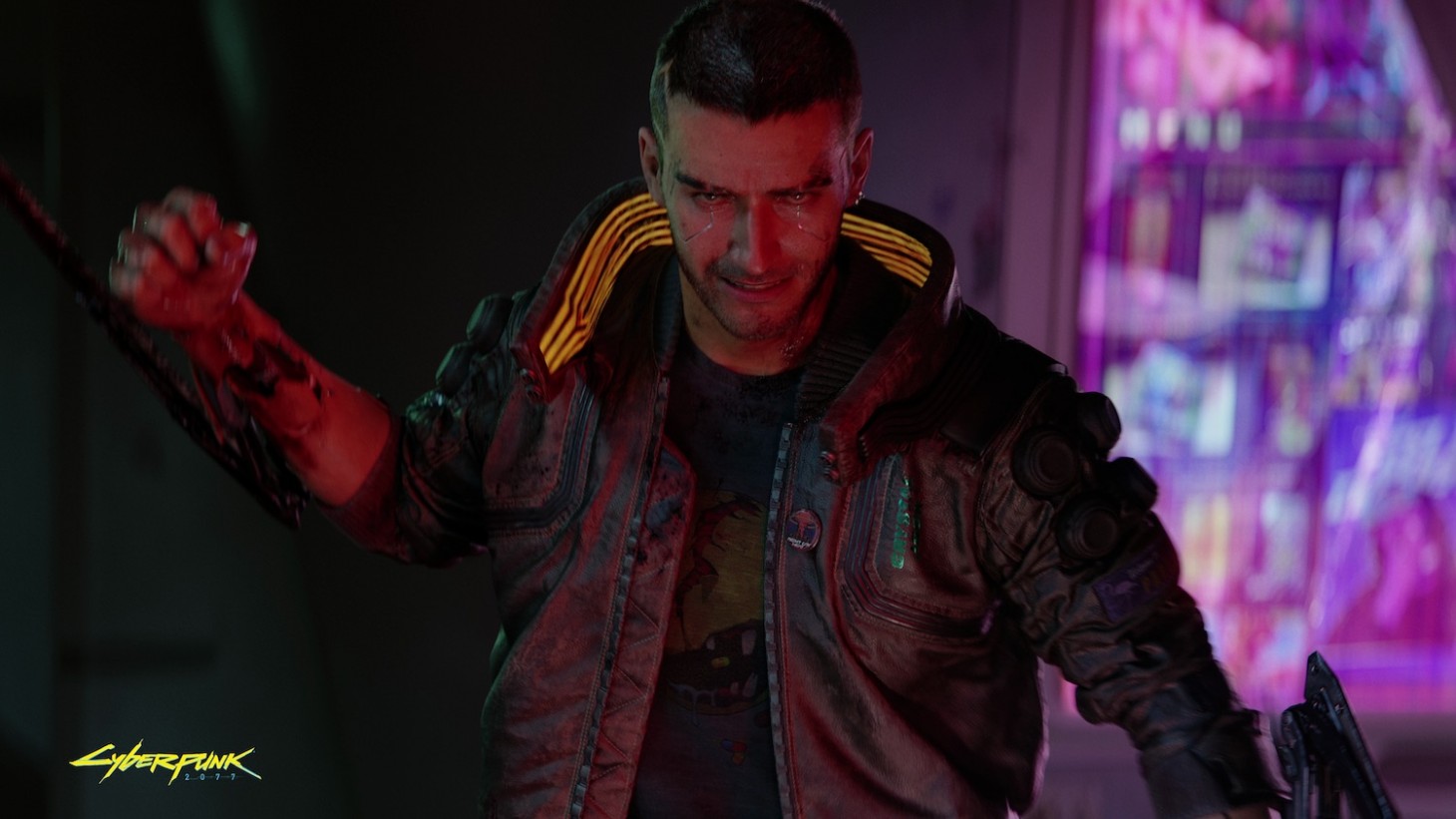 After seeing Cyberpunk 2077's shooting mechanics and having The Witcher 3 work to appeal to a more general audience, many fans weren’t sure what to make of Cyberpunk 2077. Would the changes to combat mean it would have more light RPG elements? How deep would the character building with the upgrade system go? Today, we saw a 50-minute demo at E3 that clarified some of this. Here’s what we discovered.

Stats Drive Your Abilities And Gear

RPG fans love to tinker with numbers and maximize their character’s potential by distributing these efficiently. Cyberpunk 2077 puts a lot in your hands in terms of how you build your character. “What was very important to us was to build a game in the way that you can play it as you would like to play it,” says lead quest designer Mateusz Tomaszkiewicz.

To achieve this, CD Projekt Red gives you many options to consider when it comes to your attributes and skills. Doing missions levels up attributes, which can be anything from strength to intelligence. “Those basically set for you the limit of how far can you draw on a specific skill set,” Tomaszkiewicz explains. For instance, heavy weapons will require a lot of strength and guns will require more agility. The more you use something like melee or hacking, the more you level up the skill in that specific area.

You also have access to augmentations by putting them into slots in your body, such as your legs, torso, nervous system. You can then upgrade these as well. “Say you replace your legs with an augmentation for double jump, which will give you access to different places in the missions, but then you want to upgrade that to be better itself. So, you add this extra layer of augmentation to your legs, which basically gives you like quiet walk or run,"  Tomaszkiewicz used as an example.

As a reminder, you aren’t confined to one class or playstyle and can pull from multiple skill trees. “There are a lot of different combinations," Tomaszkiewicz says. "The system is built in the way that you can pick and choose. You don't have to specialize in one skill; you can be a hacker and you can also use the katana, or you can use heavy guns but also be a techie." You can respec your character, but be forewarned that you weapon prowess won't be high, as you must level up your new weapon of choice.

Gear also plays into the stat game as it isn’t purely cosmetic. Loot lovers can scour the world to find the best of the best (you can also purchase these at shops), and really improve your chances of withstanding a tough battle.

A Fleshed Out Story Complete With Strong Supporting Characters

Story is usually king in role-playing games, having a large impact on the experience. Unlike in The Witcher 3 where you played as Geralt, Cyberpunk 2077 allows you to customize and play as your own character named V. Just because the setting is great and the world is so vast, don’t think the game is skimping on narrative. CD Projekt Red is committed to bringing its rich storytelling into Cyberpunk 2077, and this extends to the characters.

Not only did it enlist a cool side character in Keanu Reeves’ Johnny Silverhand (more on that here), but he’s not the only unique face you’ll be brushing shoulders with and getting to know. “Strong characters were always a big part of our games. This time around, it's no different because we have a cast of very interesting characters [where] each of them has something unique and special about them,” Tomaszkiewicz says.

Tomaszkiewicz gave the example of a character who specializes in technology that allows you to live someone else’s memories. “It’s like this next step from the television,” Tomaszkiewicz says. Apparently, the character is quite nerdy about it as it requires definitions and specific expertise to use. Another character Tomaszkiewicz also talked about was an impulsive musician who has his share of problems and you can choose to help him and see more of this storyline.

You meet these supporting characters in both the main storyline and side quests, and they may even join you on missions. As you develop your relationship, it can also turn romantic. Tomaszkiewicz didn’t want to put a number on the romance options yet, as things are still in flux. There will be plenty of bonding moments to help you grow these relationships, but you also will have your share of tough decisions as your actions may or may not be favorable to those all around you, affecting said relationships. “I would say that relationships are not super easy in the world of Cyberpunk because of the story we are doing. We're trying to go into this direction of noir,” Tomaszkiewicz explains. This means the prospect of happy endings aren’t great, so you need to navigate your relationships carefully to get the outcome you want. “There are sweet moments and there are bitter moments to balance it out,” he adds.

This E3 was the first time we also saw more to the story than V just being a mercenary in this dystopian world. V isn’t your typical mercenary and we find out a chip has been implanted into their head and part of the journey is finding out more about it and what this means.

The end of the E3 demo shows off our first look at cyberspace. “There is much more going on with the biochip than there seems,” says lead designer Miles Tost, hinting that this is a big mystery throughout the game. “To solve this puzzle, it will be up to you and your cyberpunk," he says. Another big plot point? In cyberspace, a black wall exists where few have gone to the other side and returned. The demo ends with it saying you will be the first.

For more on Cyberpunk 2077, check out our interview about the scope of the world.