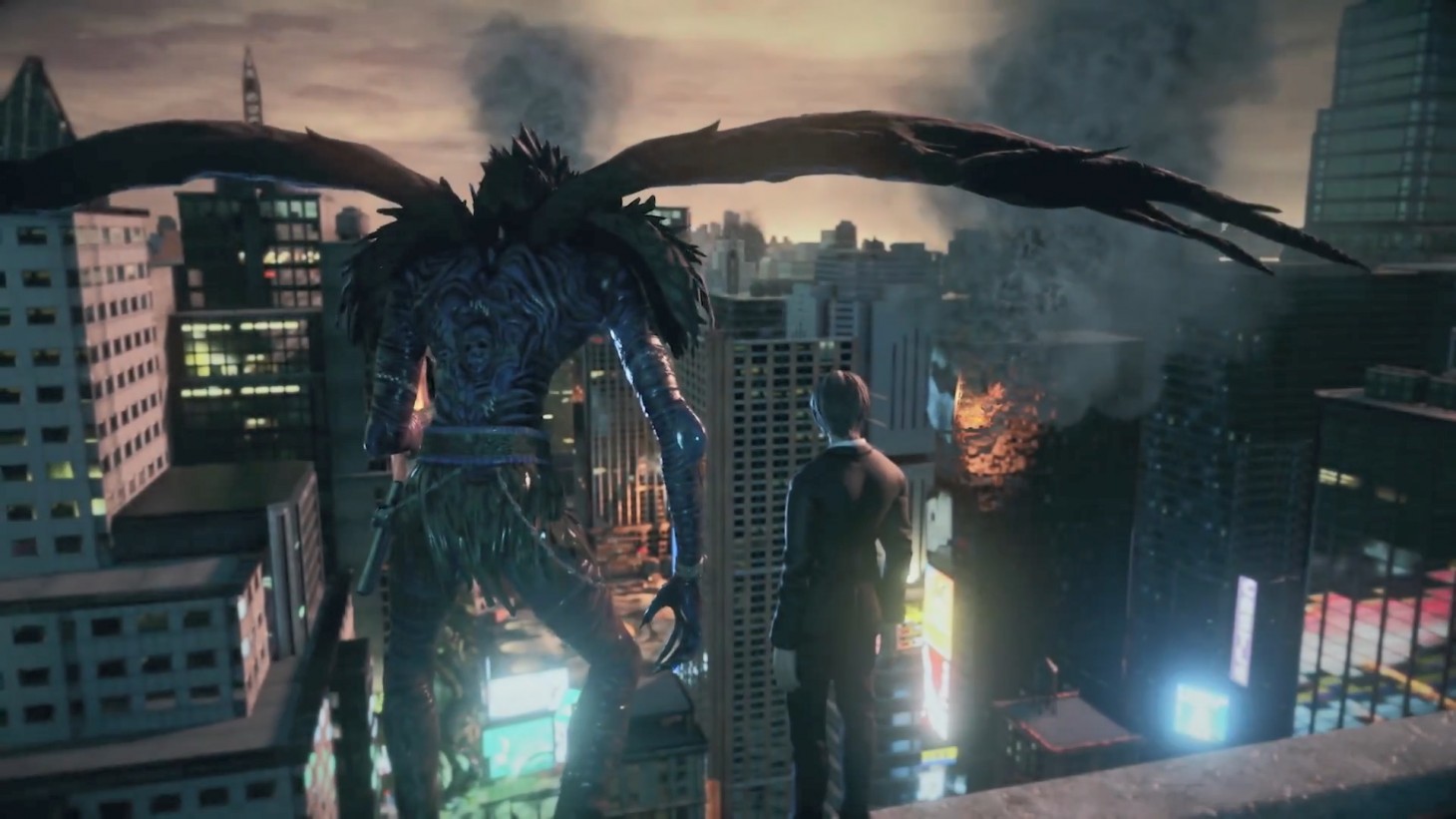 Earlier this week, we got a chance to speak with Jump Force's producer at Bandai Namco, Koji Nakajima through translation. One of our discussions centered around the character roster for the game and the criteria they use to decide which fighters make it in.

"There are a few things we consider," Nakajima told us. "We want to choose characters that will be recognizable to everyone in the world, both in Japan and outside. We also consider how well-suited the character is to fighting, and whether they would be getting involved in fights in their series."

We pointed out that Light Yagami and Ryuk from Death Note were shown at the end of the initial trailer, neither of whom were particularly interested in getting in physical fights.

Nakajima pointed out that they are there for story reasons. "Right, not everyone is suited to fighting, but might have a part in the story. The question of how all these universes came to ours will involve characters who aren't necessarily selectable characters who are used to hitting each other." This is probably bad news for Death Note fans that hoped Light would act as Ryuk's Pokemon trainer in battle.

We mentioned some other names at Nakajima, like Assassination Classroom's Korosensei or Rurouni Kenshin's Kenshin, but Nakajima would not confirm or deny anyone. He did clarify he didn't want to just focus on international recognizability and also surprise fans of more niche series.

You can read our preview of Jump Force from E3 right here. Jump Force releases on PlayStation 4, Xbox One, and PC in 2019.