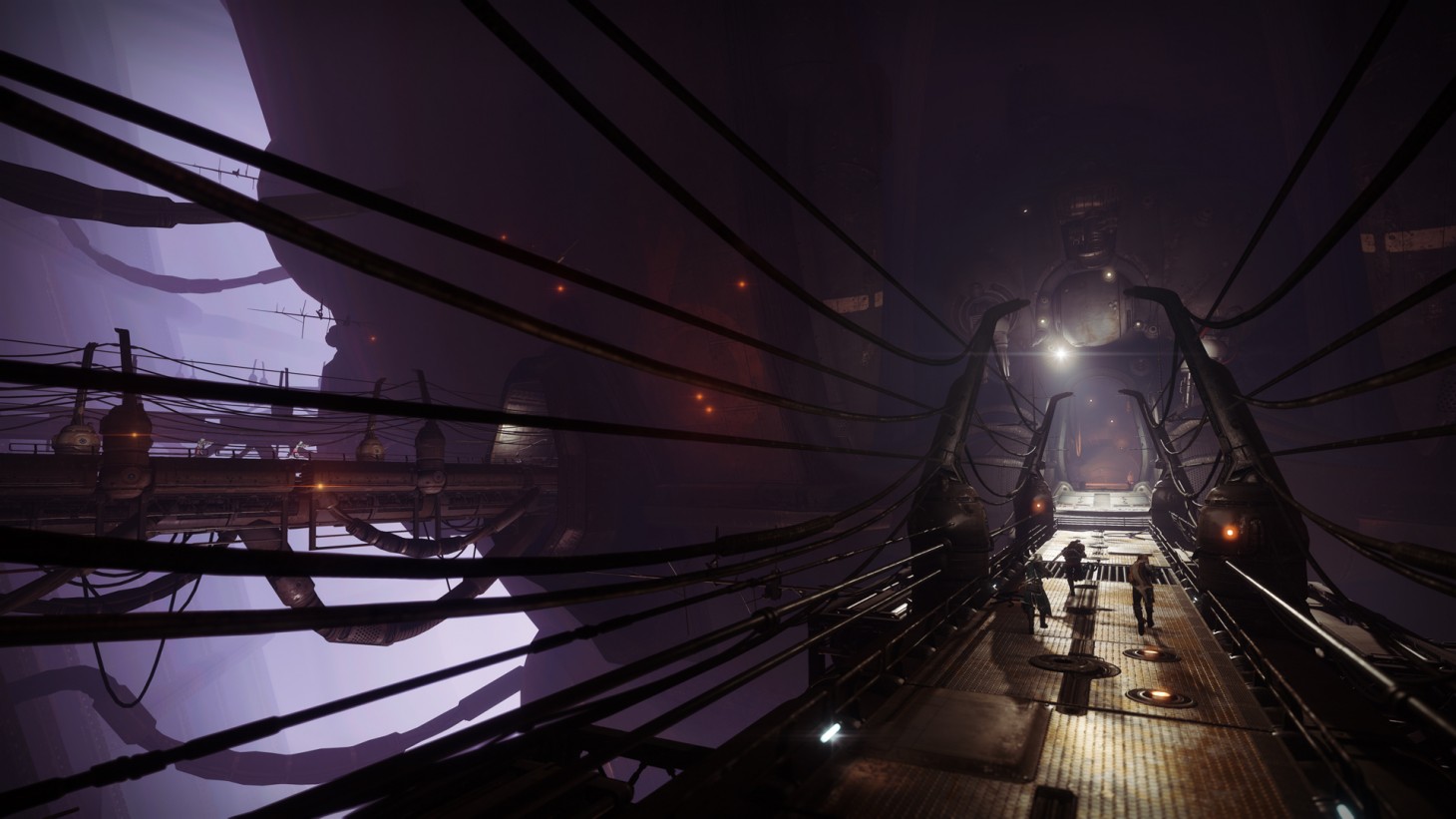 Destiny 2 is a game deeply concerned with investment and progression, and one of the big ways that players stay involved is through the collection of gear. Ever since the announcement of Destiny 2: Forsaken, the community around the game has expressed increasingly vocal concerns about how weapons and armor from the first year of Destiny 2 will work once the new content arrives in September. Unlike many features of the new content, the answer to that issue affects the way people might be playing the game right now. After all, why grind hard for an item right now if it’s going to become obsolete in just a few months?

We asked Steve Cotton, the creative director on Forsaken, what players can expect. “Our goals include reinforcing the hobby for our most hardcore players,” Cotton says. “That means making sure that their favorite gear isn’t left behind. In Destiny 2: Forsaken, players will be able to take all their favorite year one weapons and armor and bring them up to the new power cap.  Forsaken is required to obtain new power.”

In following up with Activision and Bungie, we also confirmed that the ability to level up your gear applies to legendary (purple) and exotic (gold) armor and weapons.

Bungie highlighted the storytelling of Forsaken in last night’s Sony press conference, showing off what appears to be the death of series mainstay, Cayde-6. In addition, a new game mode called Gambit will be playable on the show floor. Read our impressions of the new mode to learn more.

Destiny 2: Forsaken is headed to PS4, Xbox One, and PC on September 4.

Our Take
This is the right decision for Destiny 2 and its players. The first year of Destiny 2 brought a host of cool weapons, and I’d hate to leave them behind, or have to regrind for the same items I just won a few weeks earlier. If Forsaken is anything like previous Destiny releases, I’m confident that there will be new equipment that will quickly overtake many of my old favorites. But I’m glad to know that with some handy infusion use, I’ll be able to fall back on my Better Devils hand cannon in a pinch.