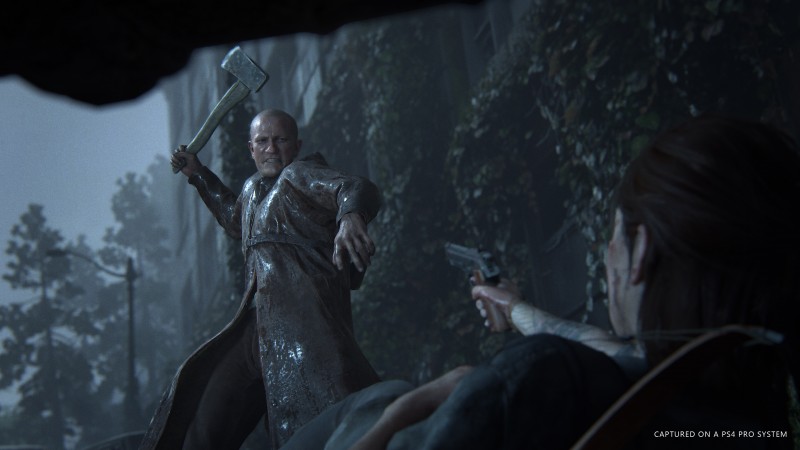 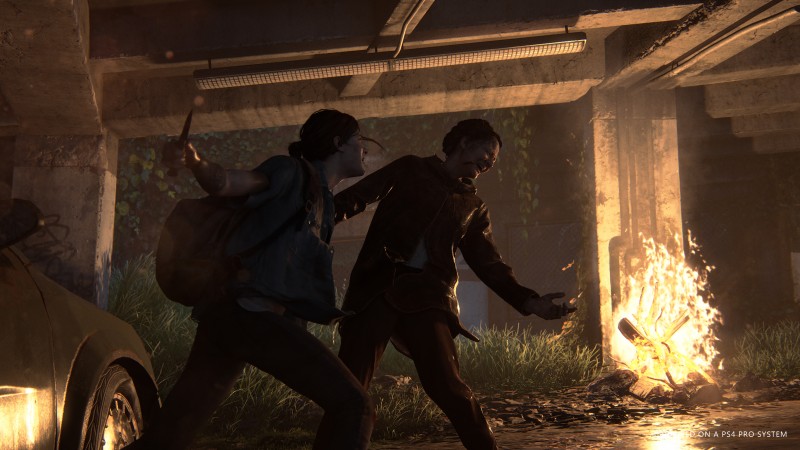 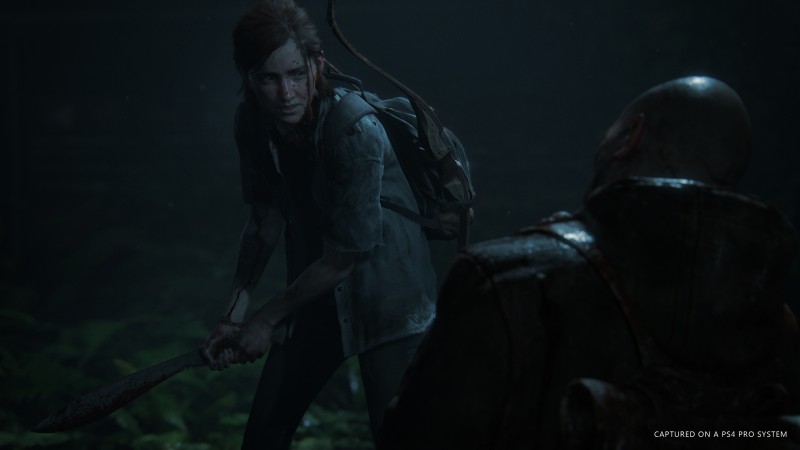 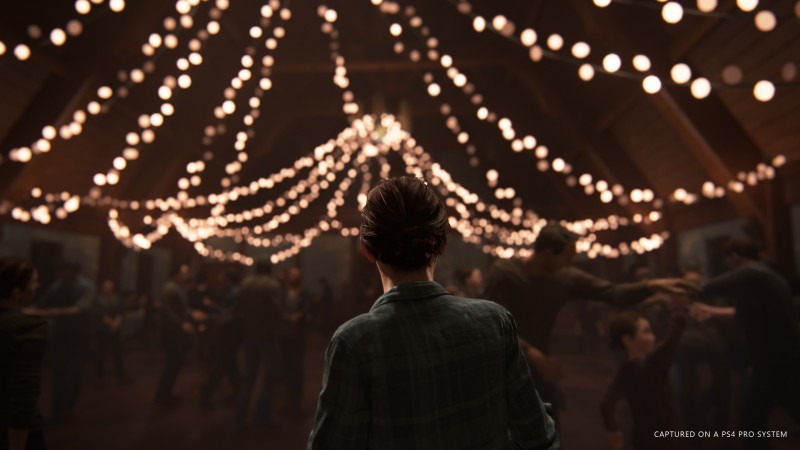 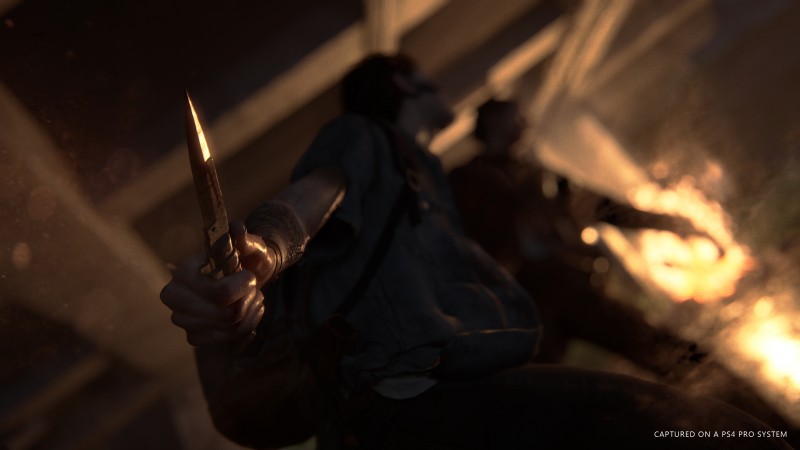 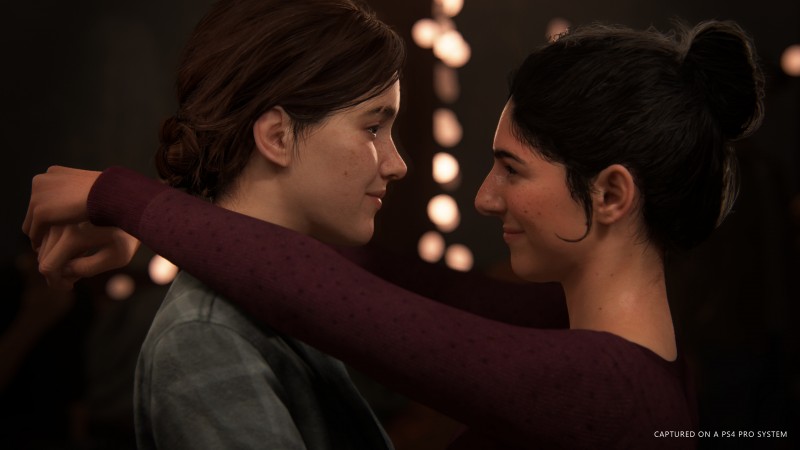 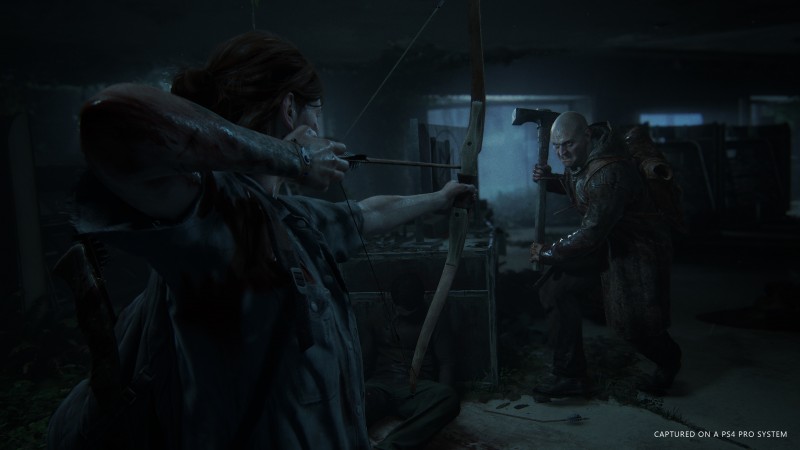 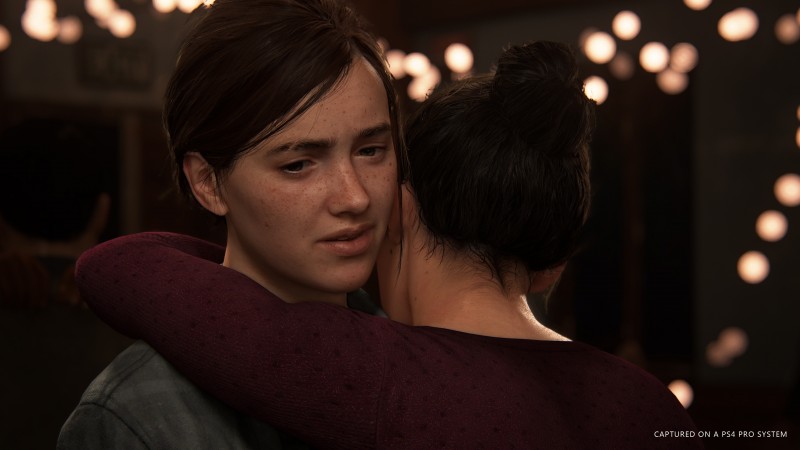 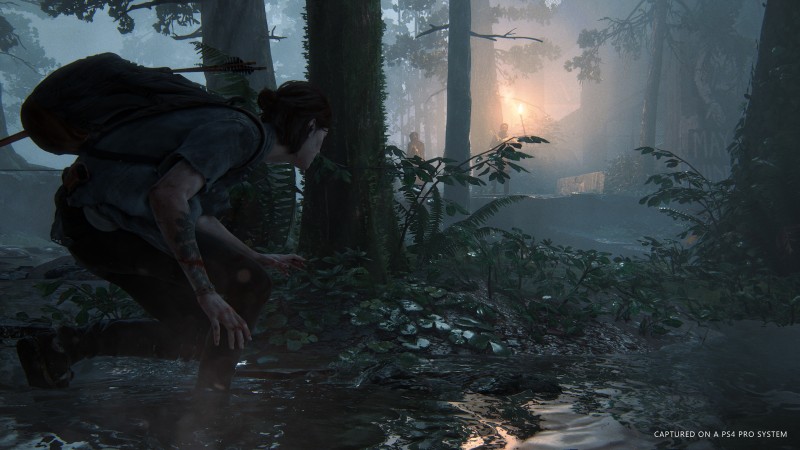 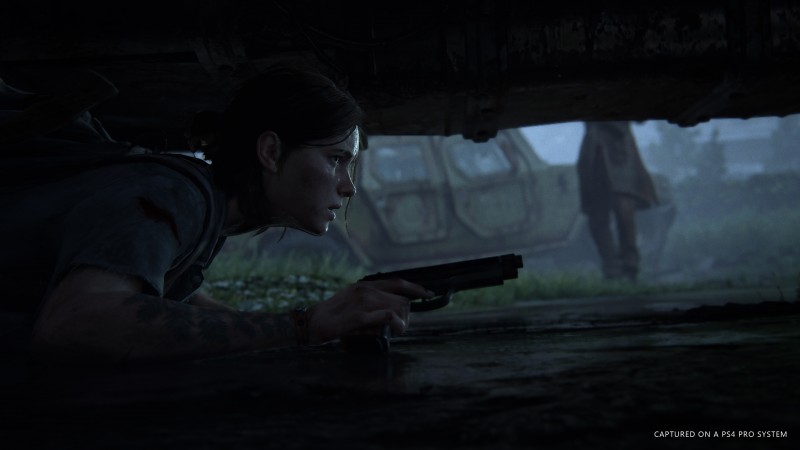 Sometimes it's so good to see a familiar face. Tonight at Sony's E3 showcase, the publisher opened with an in-depth look at The Last Of Us Part II, offering the world a glimpse of how the sequel will actually play, as well as Ellie's whereabouts. There was a lot to unpack from this 12-minute trailer. If you want to watch the trailer for yourself, here you go:

With that out of the way, here's everything we noticed from the trailer: