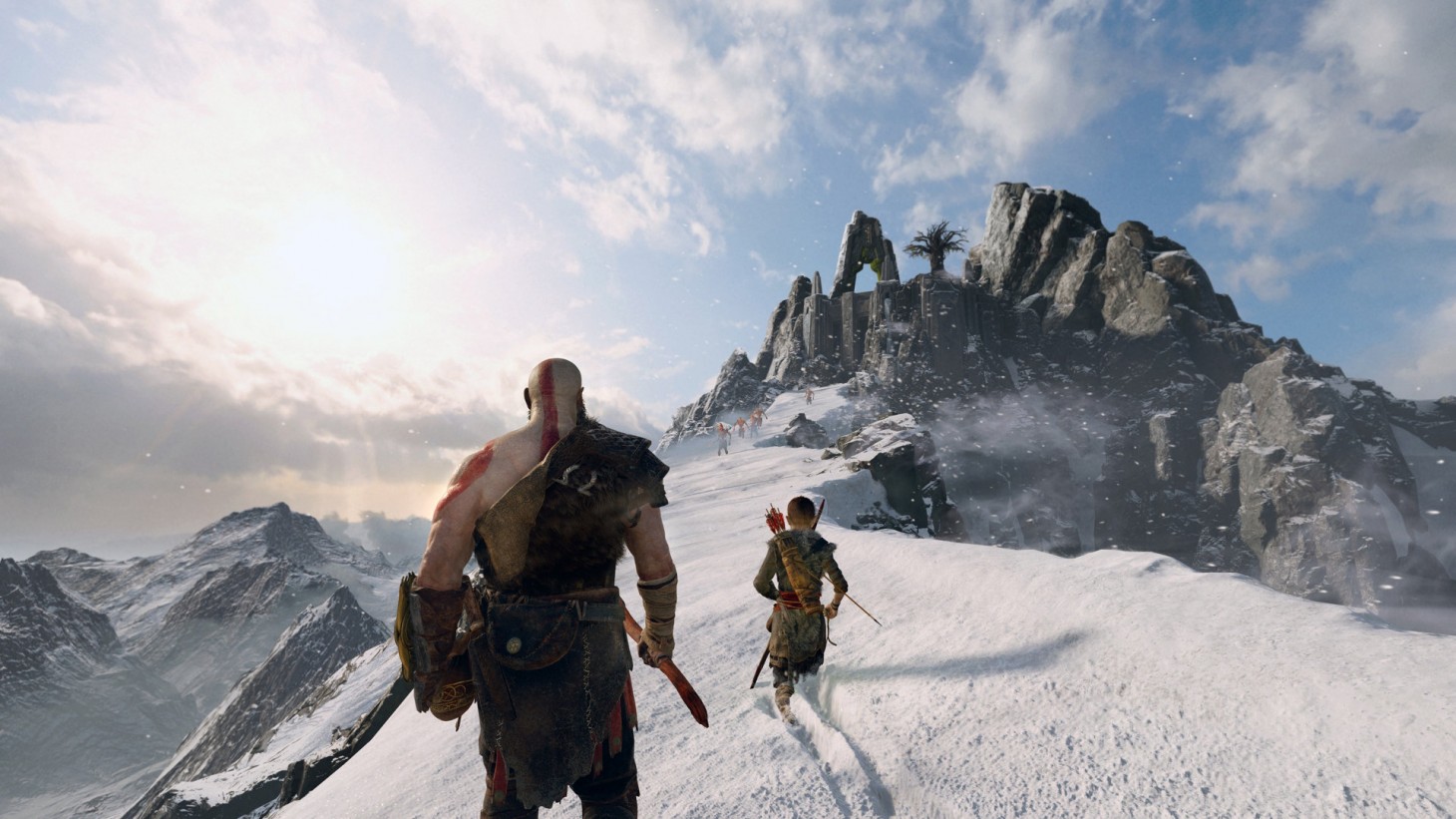 God Of War Is Getting A New Game+

Shortly after God of War's release, fans (including us) have been requesting a number of features for the much-lauded game. Now, Sony has confirmed New Game+ is on the way.

More information about the specifics of how New Game+ will work will be revealed at a later date on the PlayStation Blog.

For more on God of War, check out our review.