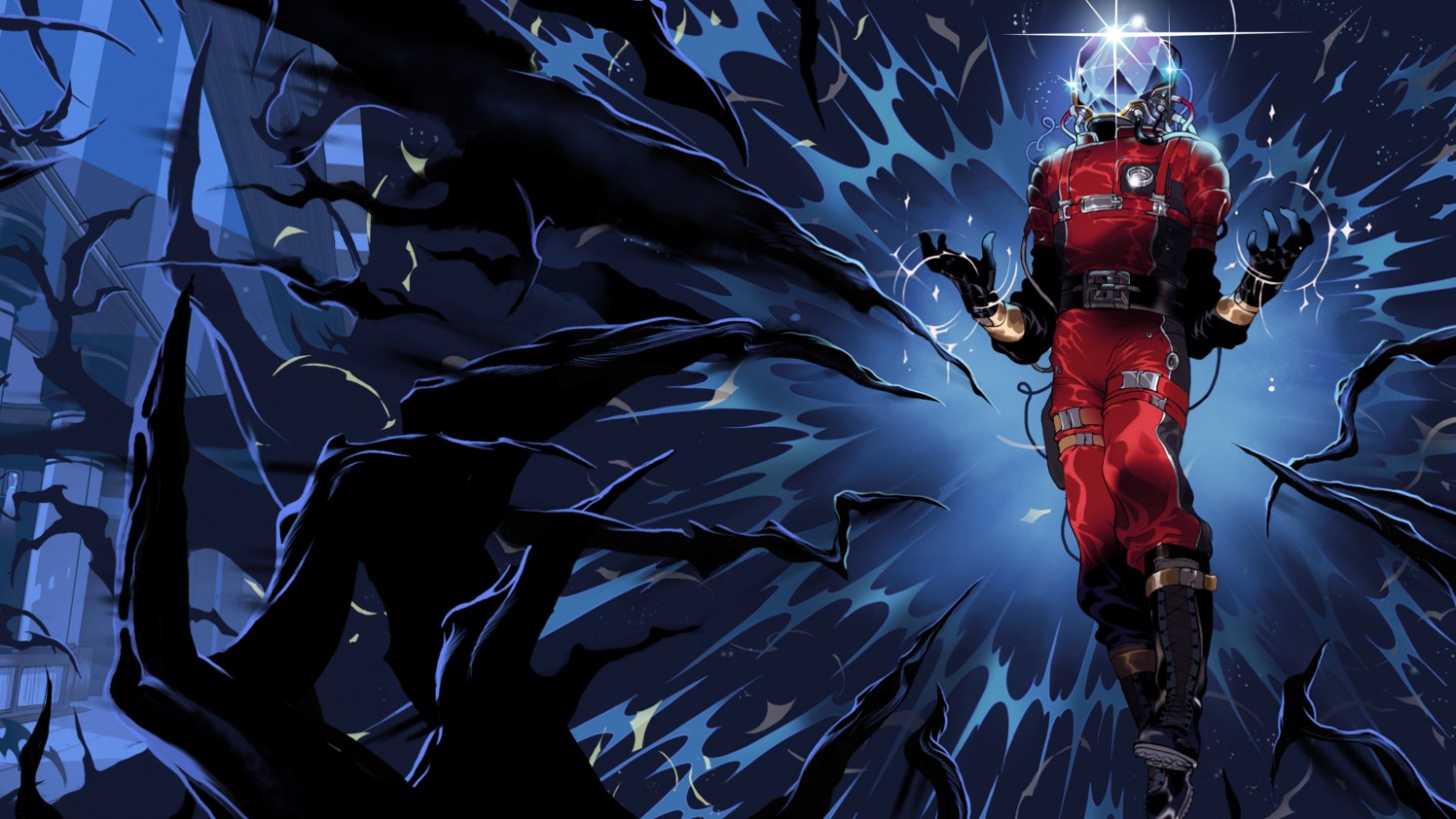 Bethesda has announced a free update for Prey that will launch tonight.  The update includes a new game plus and survival mode alongside the upcoming release of Mooncrash. Mooncrash is a survival-based mode, where players drop onto the moon and have to eventually escape, attempting over and over while fighting random odds.

The weapons, layout, and enemy placement are random and each run will be different. Arkane claims the mode will be "infinitely replayable" and theDLC will contain new weapons and items to experiment with. This summer Arkane is also adding Typhon Hunter, a 1 vs 5 multiplayer mode where one player hunts mimics.  It seems essentially like prop hunt with a Prey twist alongside the ability for the mimics to attack their rival.

Mooncrash is available now for 20(USD), as well as the free update, and Typhon Hunter will arrive this summer.