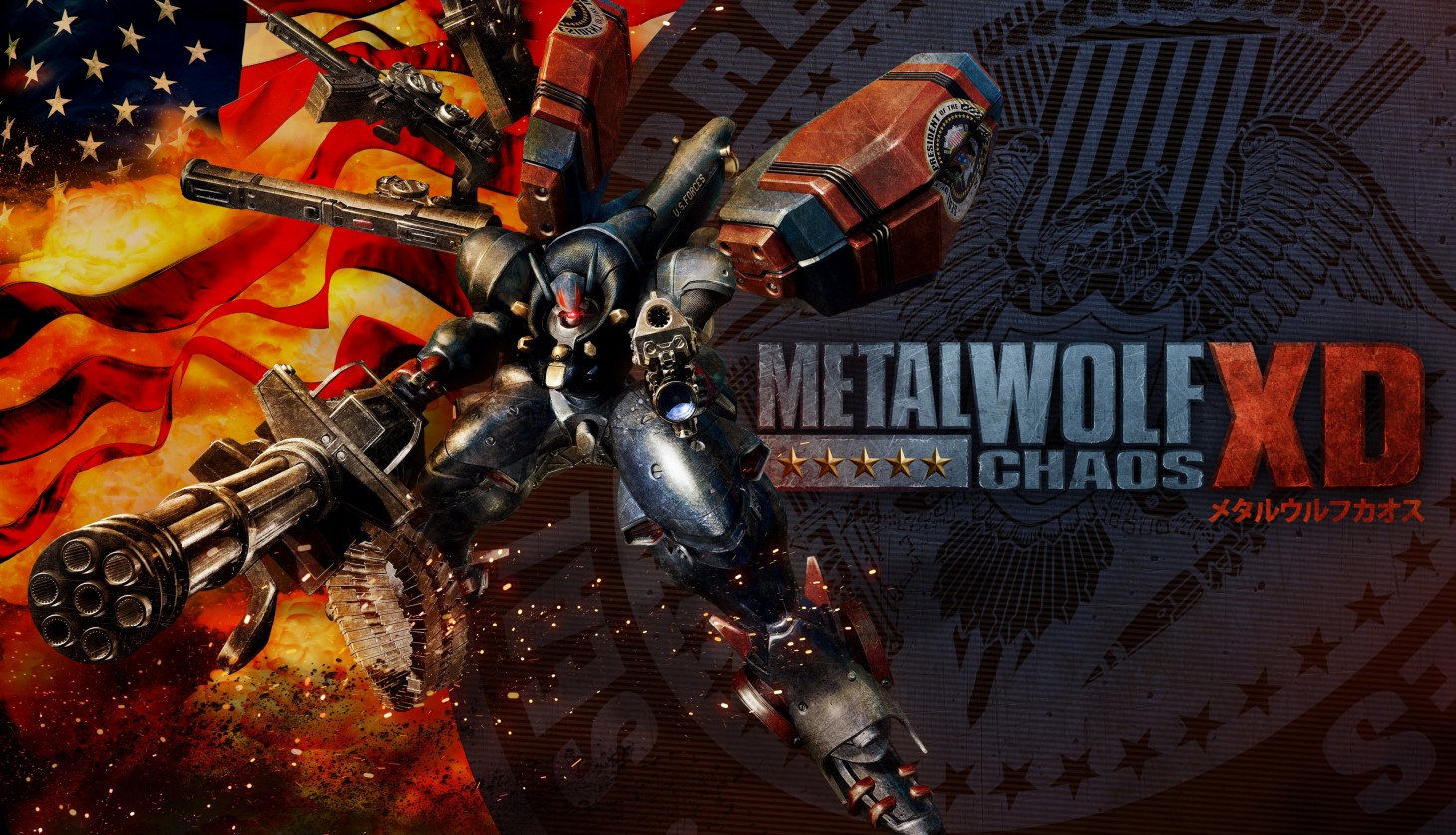 As a closer to its pre-recorded (and mostly satirical) E3 press conference, indie publisher Devolver Digital confirmed that it will be bringing Metal Wolf Chaos to modern platforms and western shores, as it teased a few days ago.

The game, famous for its hammy dialogue, voice acting, and ridiculous story, is being brought to PlayStation 4, Xbox One, and PC as Metal Wolf Chaos XD. The port will have updated graphics, 16:9 support, and will be releasing later this year. You can check out the teaser trailer from the show below.