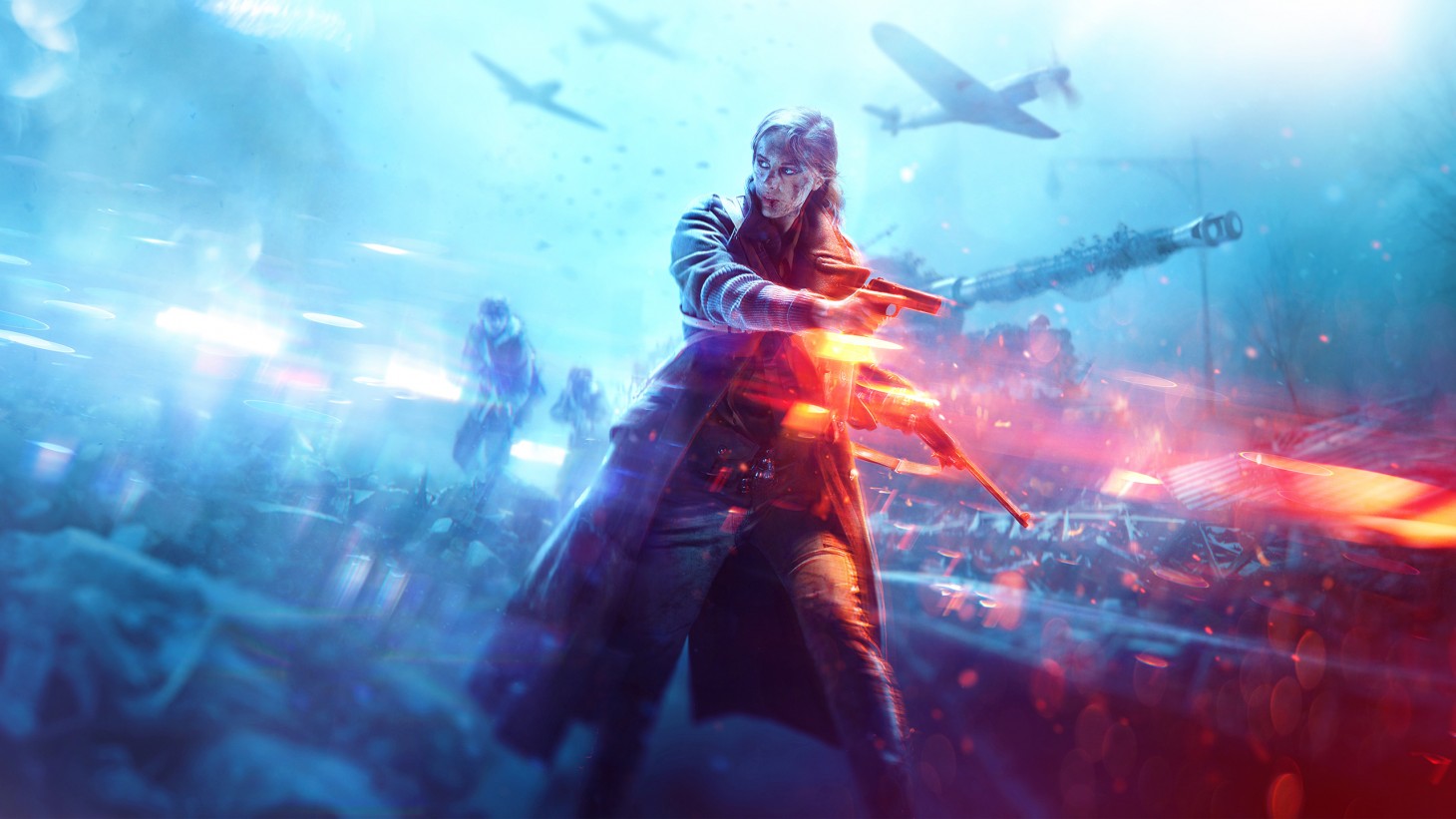 DICE Explains Why They Added Battle Royale To Battlefield V

Earlier today at EA Play, DICE announced a new Battle Royale mode for Battlefield V. The mode, which seems to be a trend among big shooters, was added because developers at DICE have been fans of Battlegrounds and Fortnite.

In an interview with Gamespot, DICE creative director Lars Gustavsson explained his reasoning.

"I would be lying [if I said] there weren't people in the studio that would play [battle royale games] a lot," Gustavsson said with a laugh. "We enjoy it. It's good fun, and it brings a new perspective."

Gustavsson explained that the new mode wasn't added via corporate mandate or executive meddling and was because they thought battle royale was fun. Battlefield V releases on PlayStation 4, Xbox One, and PC on October 19.

Our Take
Who knows if that was the actual reason, as Battlegrounds' and Fortnite's numbers certainly made EA stand up and take notice. As long as the mode is well fun, people will care less about the reasons and more about the end result.