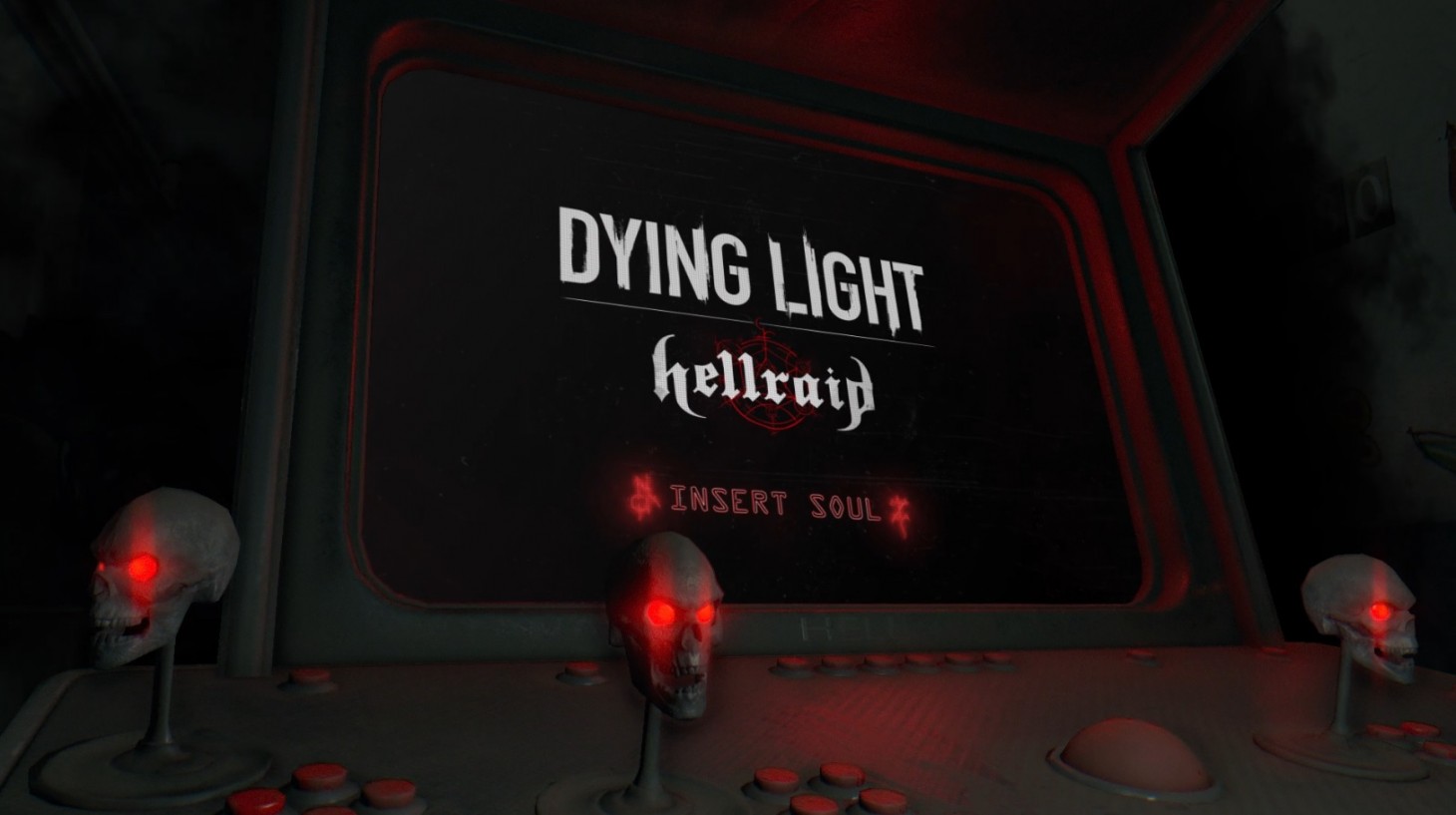 Techland has announced new paid DLC for its 2015 zombie game Dying Light. When Dying Light initially released, Techland was also working on another title featuring first-person combat: a dark fantasy title known as Hellraid. While we liked what we saw at Gamescom 2014, Techland announced it was suspending development on Hellraid shortly after the launch of Dying Light, saying Hellraid was not up to the studio's standards and that it would instead focus on expanding Dying Light. This new Dying Light DLC allows players to access an all-new game mode set in that dark fantasy world that never was.

Despite this news surrounding Hellraid, Techland insists development for that game is still suspended and there are currently no plans to resume Hellraid development. Instead, Techland hopes Dying Light: Hellraid will give fans a chance to explore the fantasy world it crafted for Hellraid with Dying Light gameplay. Since Hellraid was suspended, Techland has expanded the Dying Light universe through an expansion called The Following, a short-lived free-to-play battle royale title called Dying Light: Bad Blood, and the upcoming sequel, Dying Light 2.

Outside of this DLC, Techland says it is currently only working on two games: Dying Light 2 and a new, unannounced IP being developed in its Warsaw office. Dying Light: Hellraid is set to launch on PlayStation 4, Xbox One, and PC this summer. 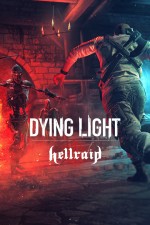