See That Thy Will Be Done In Third Kingdom Come: Deliverance DLC 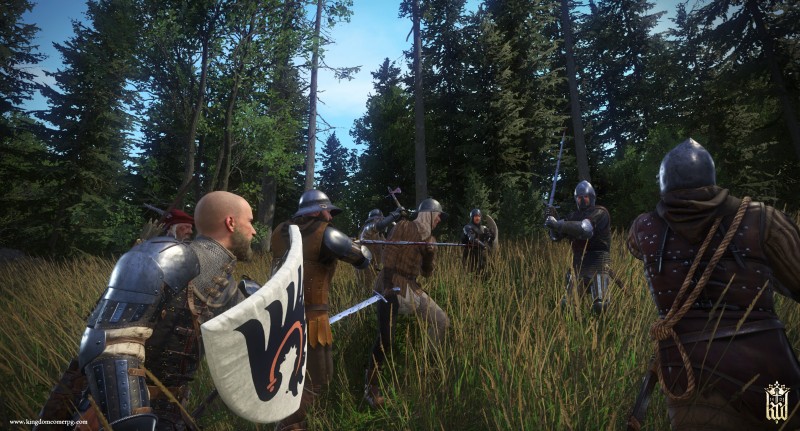 You'll join a group of mercenaries who are tasked with protecting a nobleman, Radzig Kobyla, in his feud against a rival noble family. You won't be in charge of the group, but the developers do say that you will be responsible for keeping the men from getting out of hand. It's a rowdy bunch, so you should have your hands full. In addition to the new quest line giving you plenty of combat to grind your teeth on, it will also give you some small tokens like a new armor set to deck out your character with.

Band of Bastards is out now on PlayStation 4, Xbox One, and PC for $7.99. If you're curious, check out the DLC's trailer here or go here to read our full review of the game.

Kingdom Come is notoriously dense, but it has its supporters. For anyone still enjoying their time in its meticulously crafted world, then it's nice to see Warhorse continuing to support the game.
.
On
On
Off
Off