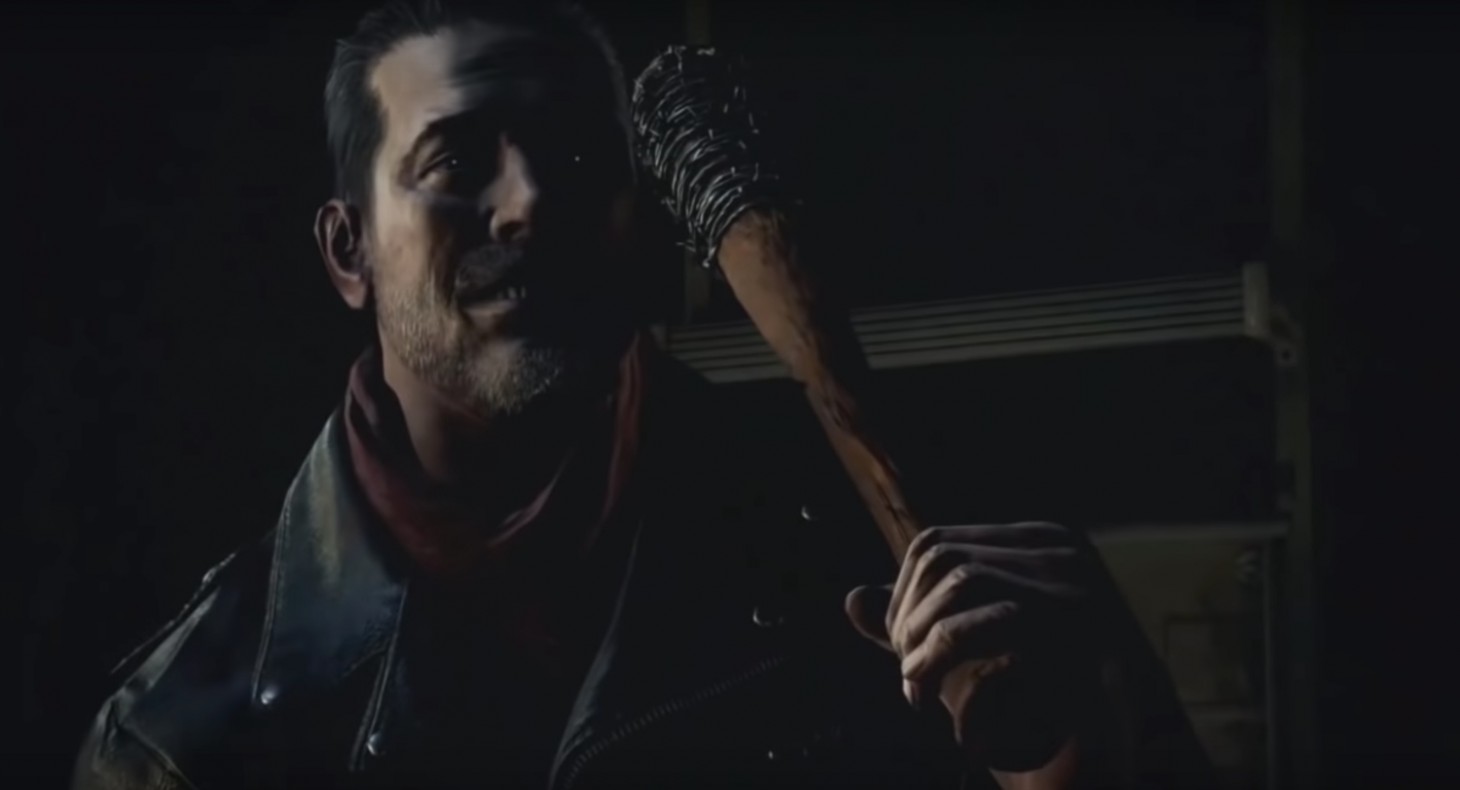 A slew of trailers were shown off today alongside some exciting announcements at the Tekken World Tour Finals. It was revealed that Armor King and Craig Marduk are joining the roster as of tomorrow, with Julia coming later on (she didn't get a trailer).

You can watch Marduk and Armor King's respective character reveal trailers for season 2 down below:

Though he was previously announced at EVO 2018, today is the first time we see Negan (of The Walking Dead) in action. You can watch his cinematic debut below:

Neither Negan nor Julia have release dates just yet. For more on Tekken 7, read our review here.