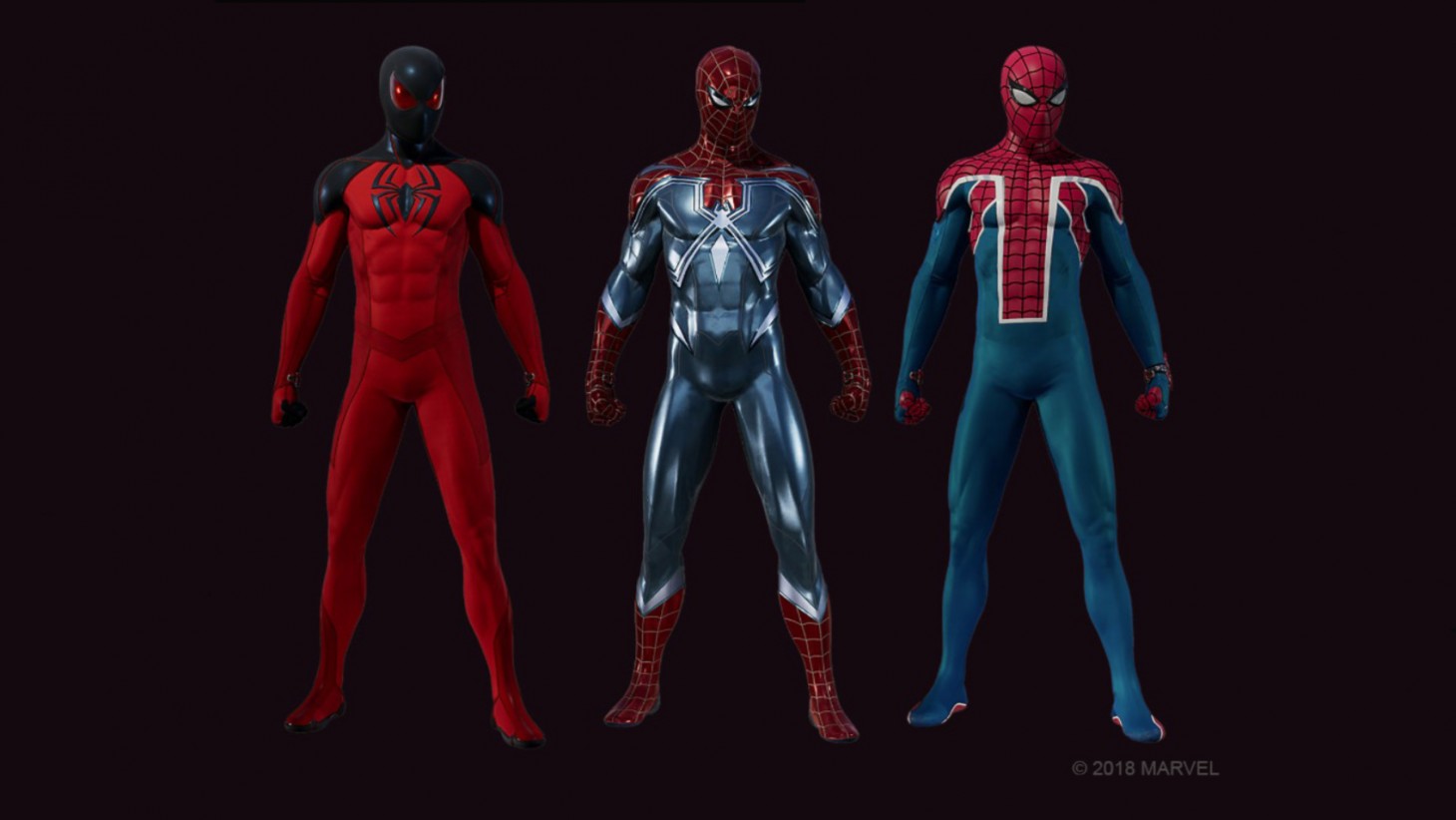 This morning Ryan Smith of Insomniac Games revealed new details about Marvel's Spider-Man first DLC chapter, The Heist, announcing the addition of three new suits and releasing screenshots and new concept art to go along with the announcement.

The Heist’s story centers around a robbery at an art museum, which subsequently mixes Spider-Man up with one of his old love interests, Felicia Hardy, otherwise known as Black Cat. Insomniac worked with famed Marvel illustrator and suit designer Adi Granov to design new art for Black Cat.

In addition to Adi Granov, Insomniac also enlisted the help of renowned Marvel illustrator  Gabriele Dell’Otto to design the new Resilient Suit. In addition to the Resilient Suit, fans will also be able to get their hands on the Scarlet Spider II suit and the Spider-UK suit.

The Heist DLC releases October 23 and can be purchased on the PlayStation Store for $9.99, or you can purchase the entire The City That Never Sleeps package for $24.99. For more info on Marvel’s Spider-Man swing over to our hub for exclusive interviews and content, or check out our review.