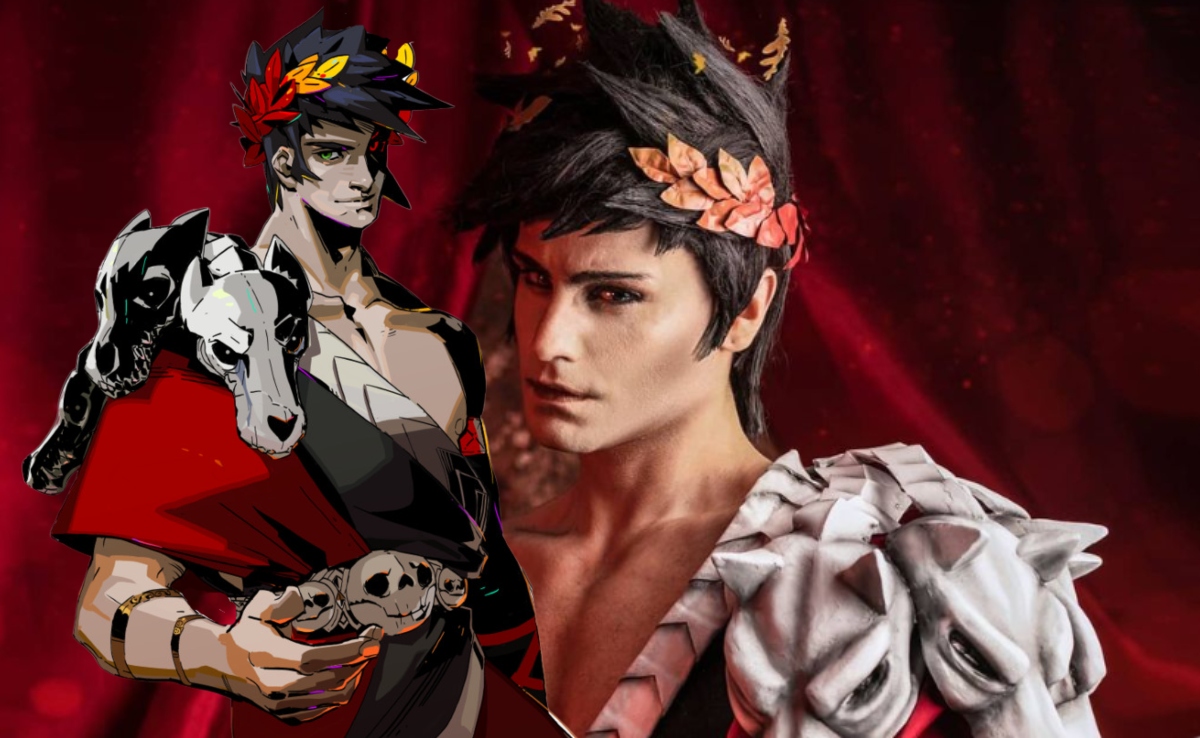 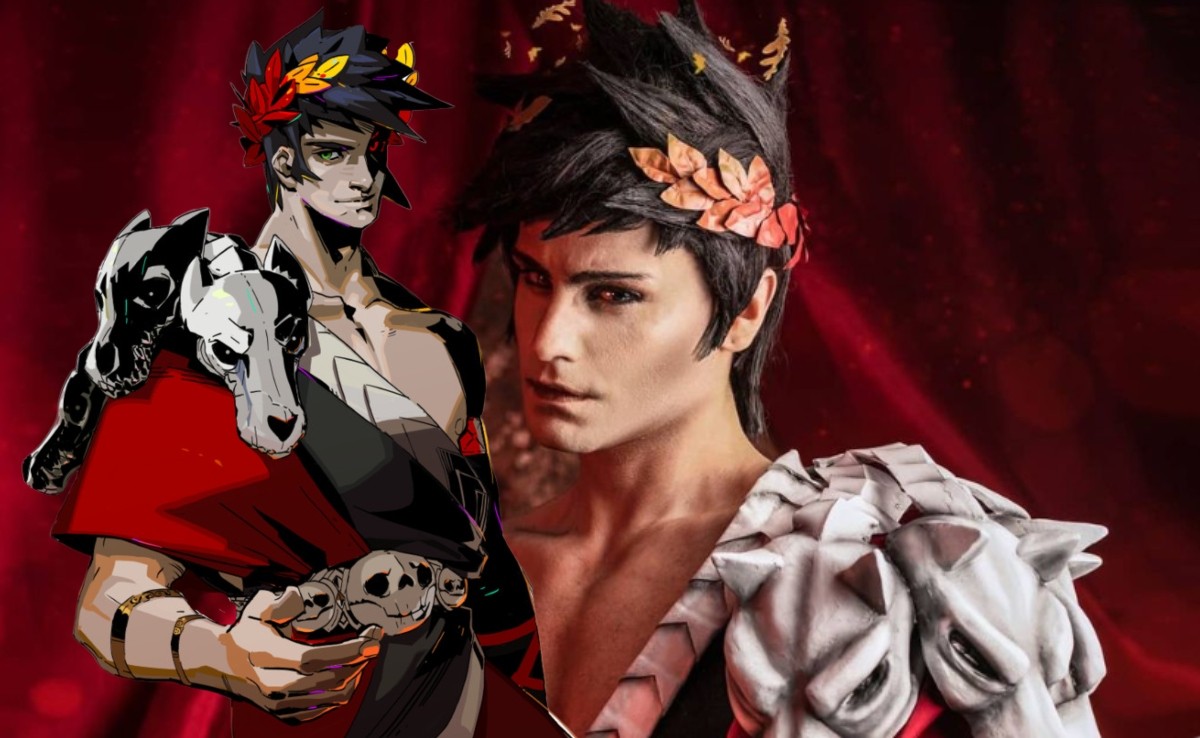 Hades is the roguelike for even those that don't necessarily like roguelikes. The art style, the characters, the satisfying weapons upgrade system? It all comes together to offer a stellar gaming experience. What's also stellar? This Hades cosplayer bringing his A-game when it comes to bringing this impressive Zagreus cosplay to life.

Zagreus is the protagonist of Hades and is the Prince of the Underworld. As Hades' son, his relationship to the underworld is anything but easy. The game itself sees players take on the role of Zagreus as he makes numerous attempts to escape the underworld. While that's not the easiest of tasks, he engages with many exciting characters along the way. He can even romance a few of them.

The main character is brought to life with this incredible Hades cosplay from Taryn_Cosplay. You may know of him; he's been a major presence in the cosplay community at large. His attention to detail and expert craftmanship over effects makeup and stylization make him an incredible figure to follow for those that enjoy the craft. He's also an outstanding inspiration for those looking to dive all-in within the waters of this creative pastime.

As someone who dabbles in cosplay, let me take this opportunity to praise that wig styling because I know that isn't easy. From the perfected spikes to the makeup to sharpen up Taryn's features to look more like the game's art style, this cosplay is so good it might as well be a screenshot. Or a movie. I'd take a movie...

Hades is a stunning adventure. I'm not the biggest roguelike fan (I'll play and enjoy them, but it's not something I actively seek out), but I couldn't get enough of this adventure from Supergiant Games, which is a good thing, because as a roguelike there is a lot of repetition that is involved.

"Developer Supergiant Games is known for creating titles with rich narratives and sophisticated themes, and one of the great triumphs of Hades is how those elements are seamlessly integrated into a roguelite structure," said our own Matt Miller in his review of the game, scoring Hades an 8.5 out of 10. "Through a seemingly limitless array of character interactions and plot progression, Hades seeds its storytelling over many hours of repeated runs, as you lead your character along with one attempted escape from hell to the next. In addition to weapon and character upgrades, new story insights are among the most satisfying rewards. But that also means that you’ll be eager to see those plot threads resolve, and to do that, you should prepare for an especially long road."

Between this and the fanart from earlier that transformed singer Lil Naz X into a god himself within the game, the Hades love is still going strong despite months since its release.

Like this Hades cosplay? You can find more amazing creations, and support the cosplayer himself, right here.