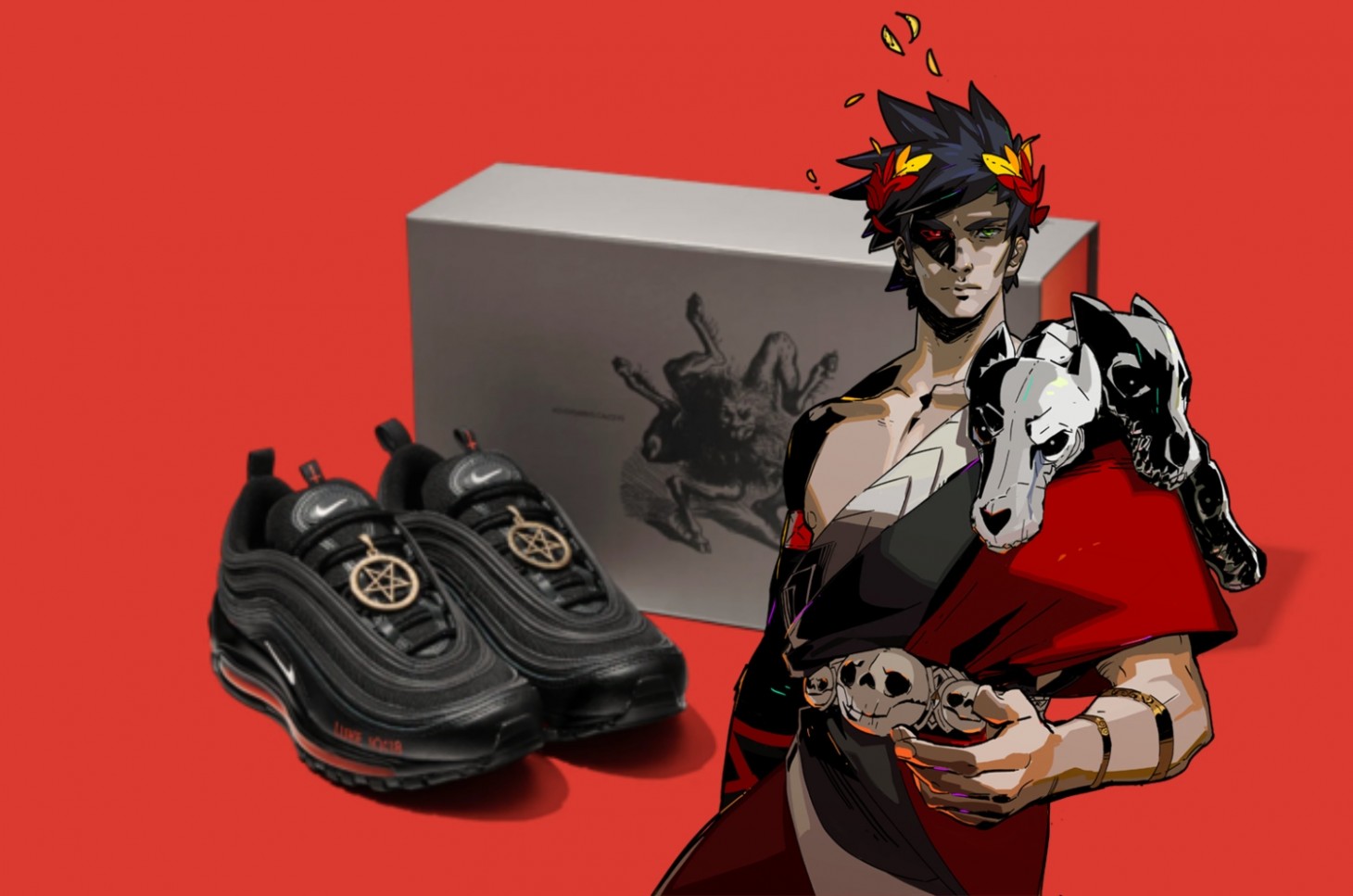 Lil Nas X has been in headlines this week once more after the release of his music video for Montero on Friday night. Following the "outrage" centering on the video's satanic imagery, the singer raised the stakes with a new "Satan Shoes" collaboration. Through all of that, one person decided to elevate Lil Nas X's godlike clap back by making him an actual god with Hades fanart. Even if you aren't a fan of his music, the art is undeniably incredible.

The art was shared by Antonio Demico, a concept artist that works in video games and the creator behind Dragon Stew. When revealing the fanart, he said, "What if Lil Nas X in Montero, but he's a god in Hades?" Don't let your dreams be dreams, because this artist did exactly that, which you can seen below:

What if Lil Nas X in Montero but he's a god in Hades pic.twitter.com/d7bqDJqsWE

This Hades take is an incredibly on-the-nose replication of the art style that helped make this game the treasure that it is. It's easy to see Lil Nas X in the game's setting because this makes him a part of the game's setting. While unofficial, it's impressive nonetheless.

Regarding the game itself, Hades is a roguelike that is so enjoyable and so special that our own Jay Guisano stated that it's the perfect experience even for those that don't typically like roguelikes. The thrilling cast of characters, the rewarding weapons upgrade system, the excellent writing; it all comes together to be an unforgetting gaming experience.

While an official Lil Nas X and Hades collaboration isn't likely, it is a clever crossover. I'll never stop being impressed with how amazingly talented the gaming community is, both industry-side and out. The passion and love for games comes out in so many incredible ways. Cosplay, art, mods - they all come together to truly show how magnificent our microcosm of community can be.

What do you think about this Hades fanart paying tribute to Lil Nas X's Montero video? Sound off in the comment section below!