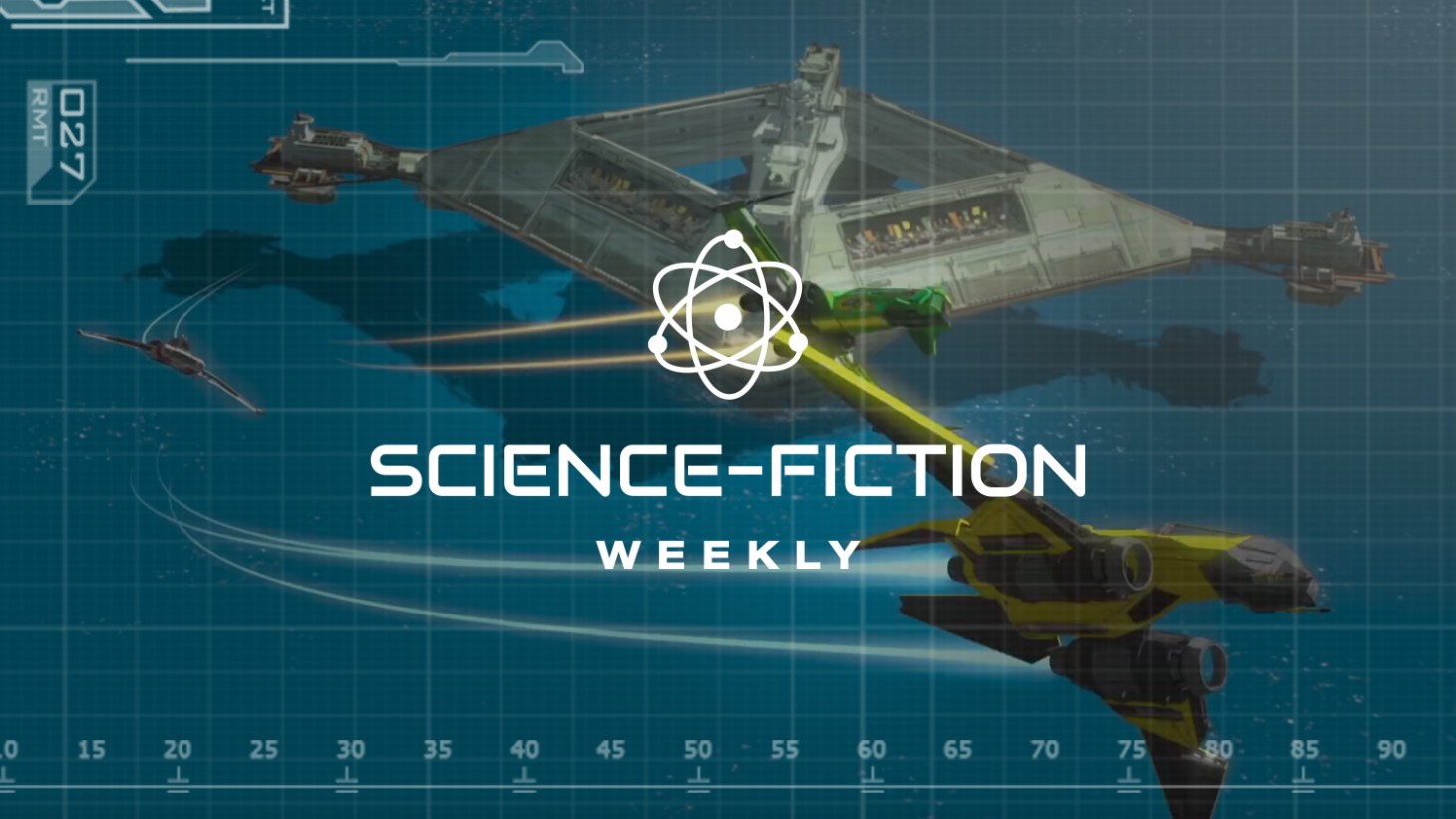 Patrick Stewart is reprising his iconic role of captain Picard in a new television series. Is there any chance William Shatner could come back as Captain Kirk? Maybe, but not as a series. In an interview with Toronto Star, Shatner says he's focusing on other things in his life. “I’ve been offered many series over the years," he says. "But I haven’t done them because of the commitment of time. And at this stage of my life that’s more valuable than anything else.” He added that he would maybe be open for a cameo, but admits it would be tough given the permission process at Paramount.

I don't know how it would work out, but I would love to see a Q episode that unites as many of the captains as possible. At the very least, we need another clip of Kirk and Picard riding horses in a prairie. Shatner's horse control is astounding.

Lucasfilm has revealed more of what people can expect from Star Wars: Resistance, a new ongoing show debuting on Disney's channels on October 7. Although Poe Dameron and Captain Phasma are a part of this prequel story to The Force Awakens, the focus is on a new group of characters called Team Fireball. The odd name is tied to their profession – spaceship racing. They race to make money. The video below gives you a look at all of the central characters, and also introduces the voice cast, which includes the great Josh Brener, who is always one of the best parts of Silicon Valley. As some of the voice actors point out, this Star Wars show has a different vibe than fans are familiar with. Yes, that worries me, but I am intrigued by the racing angle. The pod races are one of the coolest ideas to come out of the prequel area, and I'd love to see something like that done right, and in a much bigger way.

If you're a fan of Rick and Morty, you may want to get a Hulu subscription...in the year 2020. Justin Roiland, Rick and Morty's co-creator, writer, and voice actor, and Mike McMahan, the series' executive producer and writer, are working on a new show about aliens living in America called Solar Opposites, which has been picked up by Hulu for a two-season debut. Roiland and McMahan will continue its work on Rick and Morty while putting Solar Opposites together. The voice cast includes Roiland, Mary Mack, and Sean Giambrone. 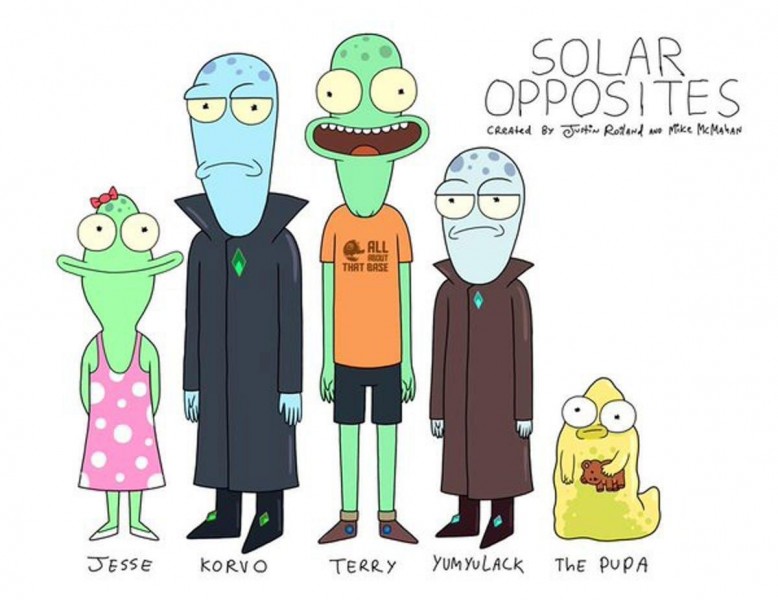 Warhammer 40k: Inquisitor – Martyr released on PC this summer, and is now available on Xbox One and PlayStation 4. You suit up as the Imperium's muscle, the Inquisitor, and are tasked to carry out the Emperor's call for war in the Caligari Sector. This hack-and-slash experience can be played two-player via couch co-op and four-player online. As you use melee and ranged weapons to mow down Chaos God daemons, you'll take on missions spread across randomly generated maps in what developer NoecoreGames calls a "persistent universe filled with mini-campaigns and storylines influenced by the community." The world is also destructible, as are some of the larger enemies. You can target your attacks to their limbs to slow them or disable attacks.

I haven't gotten my hands on this one yet, but the deluxe edition's exclusive "personalized footprints" are like a siren's call for me. What a dumb, fun thing to give to players, especially for a top-down game where they will always be visible.

If you are a PlayStation Plus subscriber, Sony just gifted you with a free copy of Destiny 2, just a few days before the release of the game's big expansion, Forsaken. The PlayStation 4 version of Forsaken offers a number of things Xbox One and PC players won't see. Bungie has once again created exclusive timed content for this version, including an Exotic Weapon, Strike, armor set, and ship called the Great Beyond.

The Strike is called Broodhold, which takes place in the Tangled Shore. Guardians will be tasked to explore a crashed Hive Tombship and defeat its queen. You can see the strike in the video below.

The Exotic weapon is called the Wavesplitter, which shoots out an energy beam with three oscillating power levels. The player can augment its power with an Orb of Light. If you are looking for details as to what you can expect from Destiny 2, we have a hub filled with stories and videos that answer just about everything. The game hits on September 4, just three days before Spider-Man.

If you're looking for an episodic puzzler, Destination Primus Vita just released today on PC and Mac. This first-person adventure from Epsilon Games follows a group of scientists who are, get this, tasked to recover Earth's water. There's a sci-fi premise I bet you didn't expect to hear. Where did the water go? An alien race called, get this, the Shatters, stole it and transported it halfway across the universe. As the crew rests in cryo-sleep, the ship's A.I. fills their dreams with puzzles to keep their brains active. This game sounds absolutely bonkers. You can view the trailer below, and if you can't get enough of this game's lore, Epislon created a comic book that expands the story.

That's it for this week, folks. I'll be back next Tuesday with fresh info on Forsaken, Spider-Man, and more.