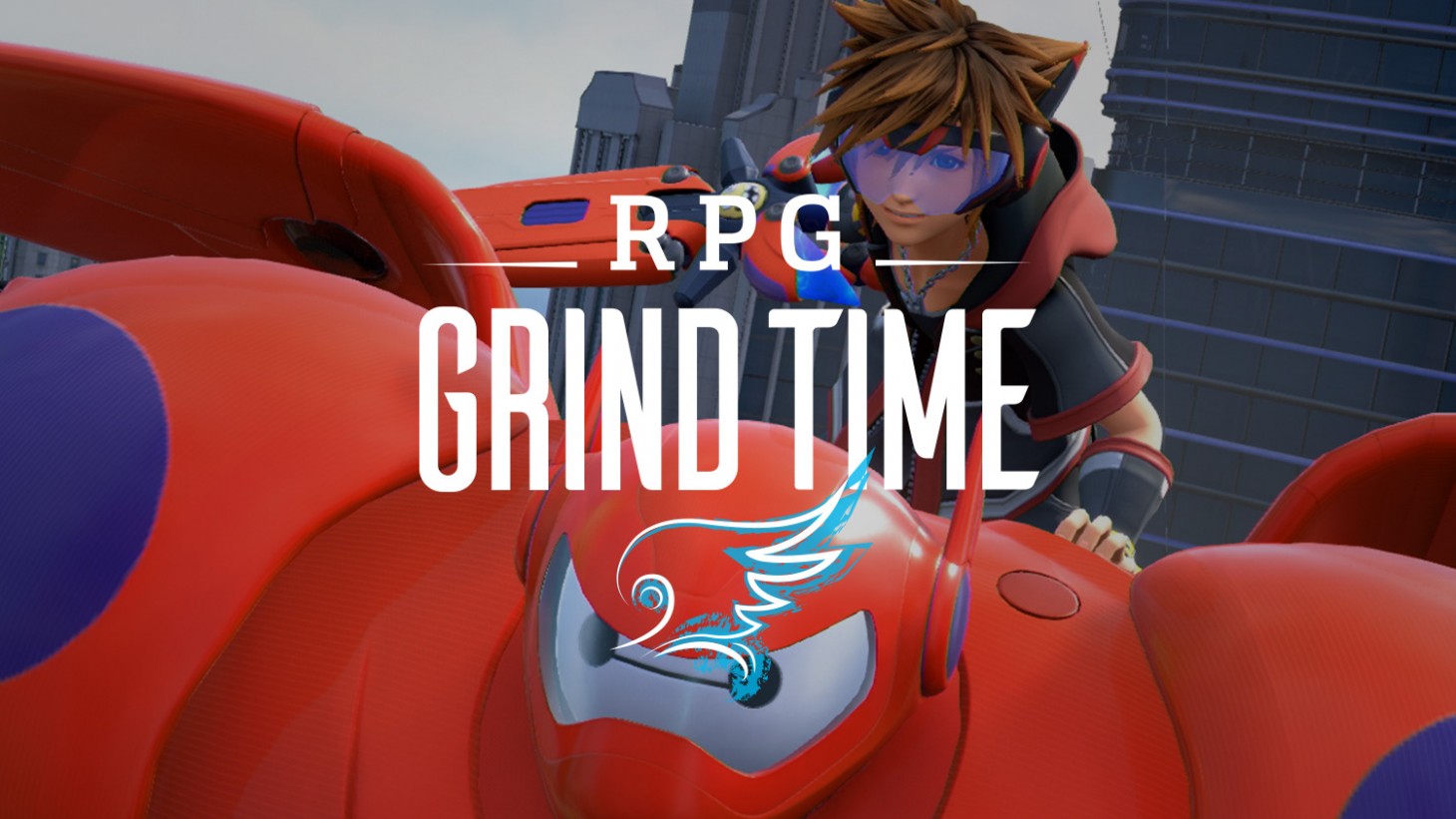 Difficulty means different things to different people, and I think it's important to remember that what comes easily for one person might be an arduous task for another. People of all skill levels play games, and we all have our strengths and weaknesses. One of the biggest complaints about Kingdom Hearts III has been that it's too easy, especially for veteran players. Square Enix has responded to this feedback by working on critical mode and making sure it's more than just a value change. The mode is set to release soon, although Square Enix still doesn't have an exact date.

That being said, I had an opportunity to chat with co-director Tai Yasue while at GDC this week, particularly about critical mode. During our chat, we reflected on the game, discussing its finer points and where fans were disappointed. Yasue is responsible for the gameplay, while Nomura handles the story beats, so he wasn't able to answer what's in store for the future, like the upcoming DLC we've heard about, which Square Enix confirmed to me is currently in development. Trust me, I tried. Even so, Yasue had some great insight into why the team made some of the decisions it did.

Yasue has high hopes for critical mode. He said it's "more technical and offensive," and would be for those who are adept at action games. This means putting a greater emphasis on timing attacks and getting ready to dodge or block in a jiffy. Many fans noticed the difficulty being dialed back for the third entry. It didn't bother me on my initial playthrough because I was hellbent on seeing the story play out. I needed to know if Aqua would be okay; I needed to see if Roxas could even be brought back. I had a blast with the game, just hanging with Sora, Donald, and Goofy and exploring new worlds, but I can understand missing those hard-fought fights and more post-game bosses.

When asked about those missing pieces, Yasue said, "There was a lot of feedback that said the standard and beginner were pretty easy. I guess, we sort of aimed for that though. For us, we wanted it to widen our audience so that was the whole point of that, but we did get a lot of [responses] saying [fans] wanted more difficult modes, so we gave them critical mode. I sort of expected that people might think that it was too easy, but we were targeting an audience. My kids, for example, who have never played Kingdom Hearts."

As for criticism about the lack of post-game content, especially optional bosses, Yasue says he takes it all into consideration. "We really look at what everyone is writing. We totally understand and respect that. I can't make any announcements just yet." He did, however, reiterate that the light post-game content wasn't because the team needed to cut things out, they just really wanted to focus on the new Disney worlds. Yasue said his favorite world to work on as a gameplay designer was Toy Story. "I love the concept of being small and becoming a toy and exploring a toy shop. There are all these gimmicks like hitting a canister of gas. "

In regards to boss fights, he said, "We felt that it was enough. When you're playing the game, you don't want boss fights all of the time, right? We sort of paced it when we were doing the level design. We also really focused on changing the gameplay, going in our ship and going in the robots." He also admits implementing these features was "very difficult." "As a gameplay designer, you don't want to have it too hard so people give up. It was a difficult balance to strike," he said.

Kingdom Hearts III has the flashiest combat to date, even letting you call on Disney attractions to battle foes. The bombastic action and fast keyblade transformations were deliberate. "That was a conscious decision. I think, for us, that was a big experiment as well. You don't see a lot of games where you can do so much as quickly. Things are usually more controlled. It's a new age, players want more stuff and we felt that our player base was changing, so we adapted to that.  But for me, it was a little bit of a risk of how that would play out."

The lack of Final Fantasy characters also quickly came up in our conversation. "We definitely recognize and respect what everyone's saying," he affirmed, once again saying he can't make any announcements. However, when asked if he was surprised that fans were disappointed by this, he said he was. "We had a lot of original characters. It's the conclusion of the Xehanort saga and we really wanted to concentrate on the main storyline of Kingdom Hearts, such as Sora and Roxas, for the example. They're having all these stories in other games and we wanted them to conclude."

When asked if the 1,000 Heartless battle was easier to do this time around, thanks to the better tech, Yasue said it wasn't but let me in on a little secret. "We changed a bit at the end. The final moment when we put the master up, we didn't have the train. I've never said this before. It came at a very late date, so that was added. I wanted it added because I wanted something new for a Kingdom Hearts III battle.  The train, you could only use it for the rock titan in the Hercules stage, and I thought it would be a nice conclusion if you could use it at the last moment."

To close out our talk we both discussed our favorite moment and it was the same: the ending sequence where you get reunited with certain characters and take on numerous boss battles. "All the characters coming together, it was actually emotional for me, too. Birth By Sleep that was one of my first Kingdom Hearts games I made. It was very sad at the end when we made [that] game because everyone gets separated (Terra, Aqua, and Ventus) and then all these years later I get to make the end for that. That moment is very special [when they meet again]. You sort of relate that with your life as well. I think that's how a lot of fans feel as well, they relate that to their lives. I didn't write the story, Nomura did, but to experience that as a player – that was very special to me."