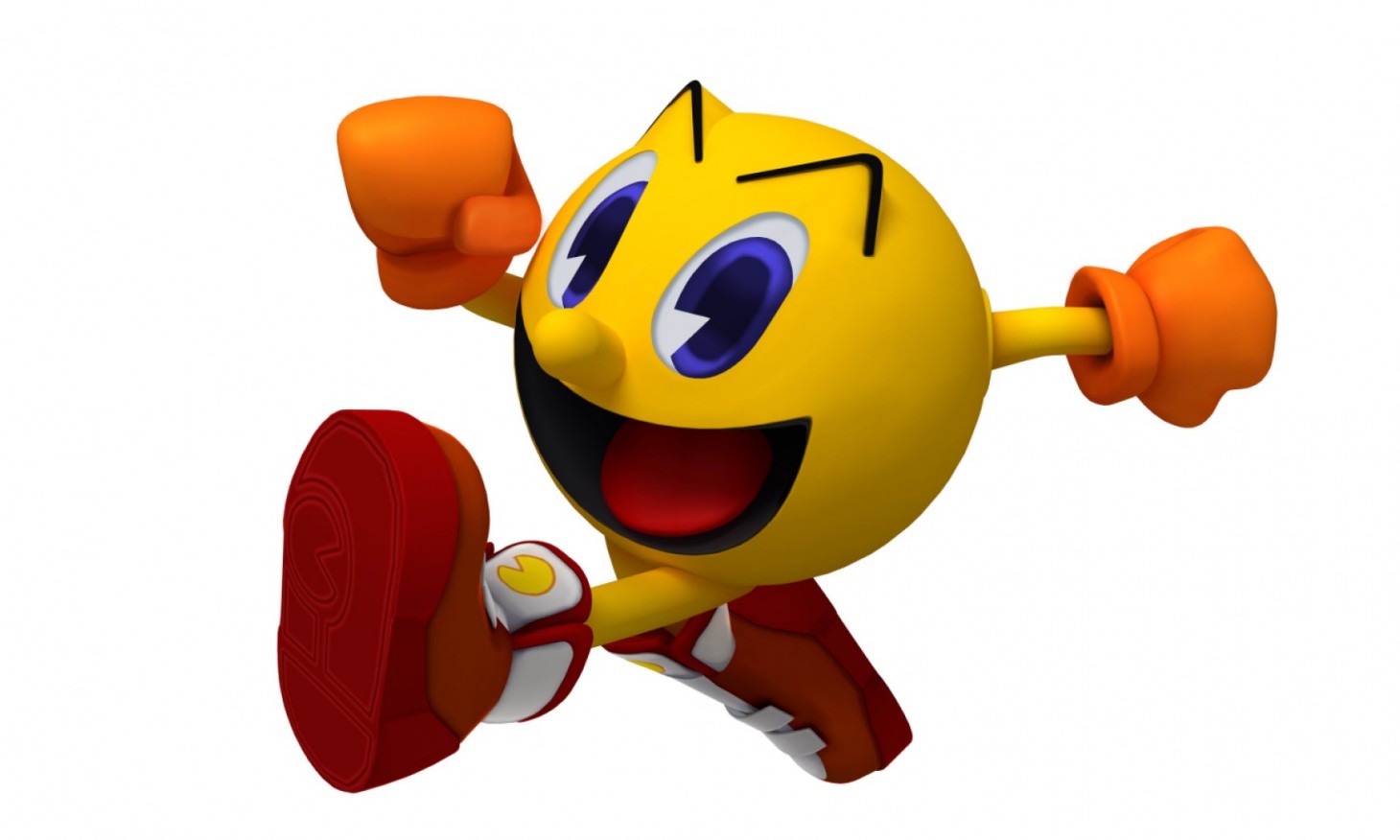 Pac-Man's Creator On The Legacy, Pizza, And The Future

Forty years ago, Toru Iwatani took a look at a pizza then created one of the most iconic video game characters of all time. The release of Pac-Man created a frenzy that reportedly caused coin shortages and spawned a Top 40 single. According to the Guinness World Records, more than 293,000 Pac-Man machines were built throughout the ‘80s, making it the most successful coin-operated arcade machine ever produced. In honor of this anniversary, we spoke with Iwatani about the creation of Pac-Man and why he thinks the character has had such a lasting legacy.

Pac-Man is actually older than a lot of the people who play games today. Why do you think the character has had such an impressive legacy?
Toru Iwatani: We targeted the game towards female audiences and dating couples, so I believe the cute design, the easy learning curve, and simple-yet-intuitive four-way controls resonated well with everyone. Having the Ghosts chase you then turning the tables and chasing the Ghosts and gobbling them up in succession is quite gratifying, which I think is another reason why the game is adored to this day.

Before getting into the digital arcade market, you wanted to make pinball machines. Do you still play pinball? What do you think of the new machines?
Pinball captivated me with how the ball moves according to the laws of physics, the fun in reading the ball’s movement, and with the vibrant graphics that adorned the backglass and playfield. I still play pinball, but not many arcades in Japan have them nowadays, so I literally go the extra mile just to play them.

The popular story is that you created Pac-Man after seeing a pizza with a missing slice, but some have disputed that. What’s the real story?
Oh, it’s the truth all right! I was eating a whole pizza while I was thinking about making a game themed after “eating.” It was then that I came up with Pac-Man’s game design after looking at the pie with a slice taken from it.

What kind of game do you think you would have made if you’d been eating hot dogs instead?
I may have come up with a game where you’re at a baseball field, and you would have to make a choice whether to let your hot dog go or to catch the ball flying toward you in the stands ... or maybe not.

Pac-Man performed well in Japan, but its popularity really exploded in the U.S. Were you surprised by its varying success in different markets?
I initially thought it wouldn’t do well in the U.S., where gamers sought games that offered thrills and excitement. I suppose the simple game mechanic and cute characters resonated well with male and female, young and old alike, but I never expected it to blow up like that.

Your original development team included seven people, which seems incredibly large for a game made in 1980. Was it helpful to have that many people working on an arcade game?
Teamwork was great among the seven on our team, which was composed of three software developers, one computer-hardware designer, one wiring-board designer, one machine designer, and one cabinet designer, who all worked hard to build the game. 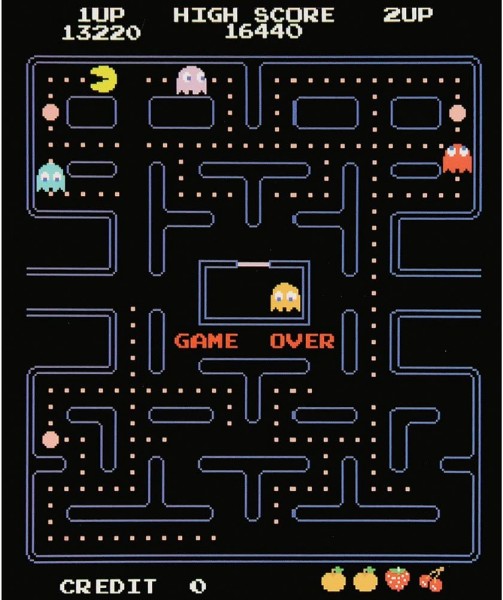 Surely you know what this is

How much did the original game evolve with testing from the original concept? We know that the warp tunnels on the side of the screen were added late in development.
I think the biggest change came from the addition of the Power Pellet that is used to turn the tables between Pac-Man and the Ghosts. Also, the warp tunnels and tweaking the speed of Pac-Man and the Ghosts toward the end of development made quite an impact.

How have you seen the video game industry change over the decades?
Back when games were played at arcades, the release of home consoles brought about a new concept in entertainment. It was then that I thought portable game devices would expand the gaming horizon, but I never expected to see a day where people from around the world can connect via the Internet and communicate with others on smartphones. With how procedural generation technology and A.I. has greatly innovated game development, I believe the game industry will expand into games that are created to help solve problems within society.

Like what?
I believe that we can help solve problems in society by tapping into the compelling nature of games, and how they hold the power to maintain the interest and attention of players. Just a few years ago, games had already started to be used to entertain people and help with academic and rehabilitation programs. In more recent years, VR goggles and technology, which were originally developed for games and entertainment, are being used in the field of telemedicine and telehealth. There is a genre known as “serious games,” which are games with practical applications that bring up real world problems in society. Game designers are using “gamification” to focus on inherent problems in reality and trying to find ways to resolve them. I believe games will continue to find ways of making our lives and society better.

What was your impression of Ms. Pac-Man and the team of U.S. students who created it? Some people think it is a superior game.
I thought they did a fine job of “breaking” the concept that is Pac-Man.

In Pac-Man, you’re being chased by ghosts in a labyrinth, which would be pretty scary in real life, so would you consider Pac-Man an early horror game?
The relationship between Pac-Man and the Ghosts isn’t something of animosity. On the contrary, the Ghosts are cute and there to bug Pac-Man more than anything. I never expected anyone to think of Pac-Man being akin to a horror game.

In 2007, you developed Pac-Man Championship Edition, which you’ve said is your last game. What do you think of some of the other Pac-Man titles that have released since then?
I played Pac-Man 256 a number of times, and I think it’s one way of exploring Pac-Man. I did find it quite intense without much space to take breathers, though. If I have a chance to make a new Pac-Man game, I’d like to make a game similar to Pac-Man Championship Edition, where the game carries on the legacy of the original Pac-Man with genuine upgrades to the game rules, sense of speed, and graphics.

Do you think you’ll ever make another game again?
I’ve been conducting research at the Tokyo Polytechnic University on the creation of a wearable “Gaming Suit” that has the functionality of a display monitor and controller in one full-body device. I believe this will expand the possibilities of how games can be played, and could promote new art concepts. Though it is indirect, I will continue to participate in ways that breaks the norms of gaming and bring unique ideas to the gaming world.

If you enjoyed this interview, be sure to read our classic feature on the development of Ms. Pac-Man, or read our opinion on why Pac-Man is actually the bad guy.