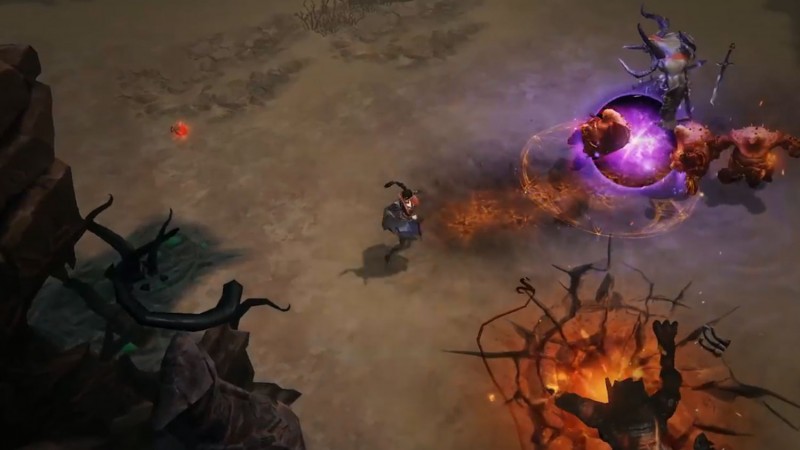 During Blizzcon, the company revealed that a new Diablo title was on the way but maybe not the one fans were expecting. Diablo Immortal is a mobile game that serves as a prequel to Diablo III, taking place 20 years before the events of that game. Diablo Immortal follows on the heels of Diablo III's release to Switch, another sign that Blizzard has an interest in bearing down on mobile devices for its properties.

For more on Diablo III, check out our review of the Switch version of Diablo III.