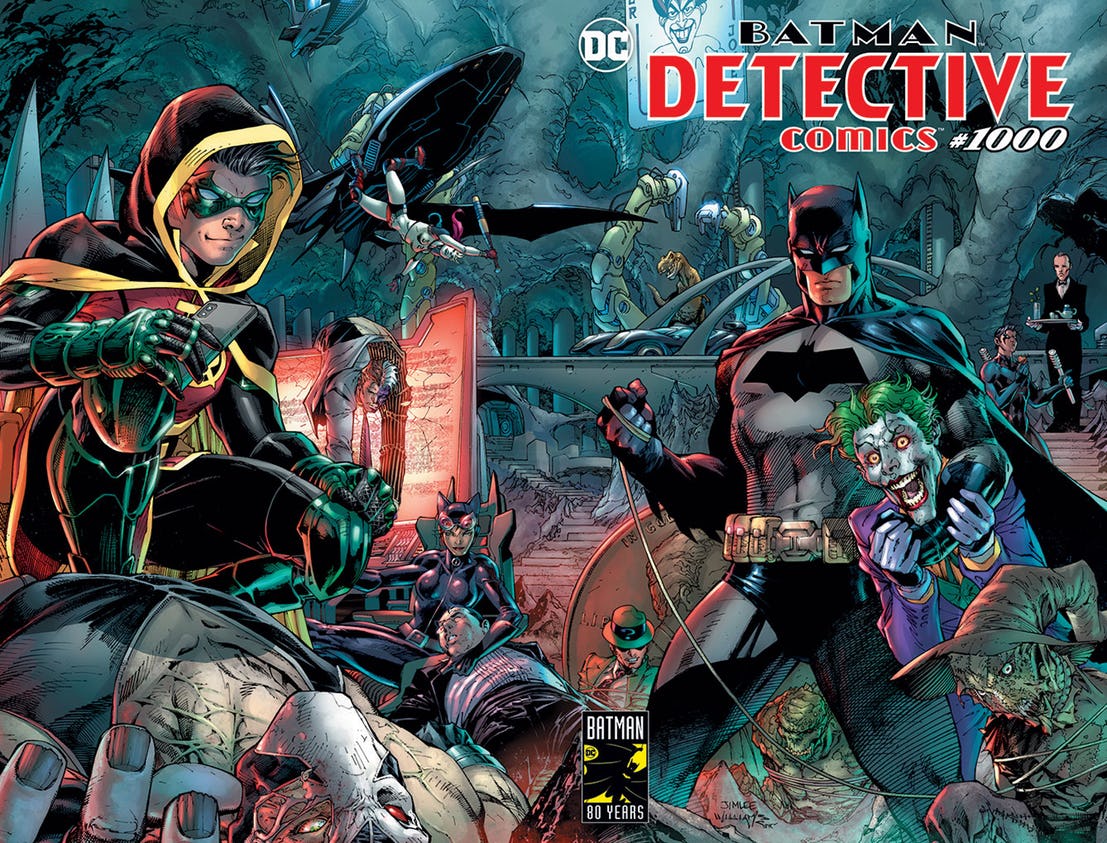 The main newsstand cover is illustrated by Jim Lee and Scott Williams, but DC is also offering over dozens of variants, several of which highlight moments from each decade of Batman's existence. The 1980s cover is done by Frank Miller, and yes, it's The Dark Knight Returns. 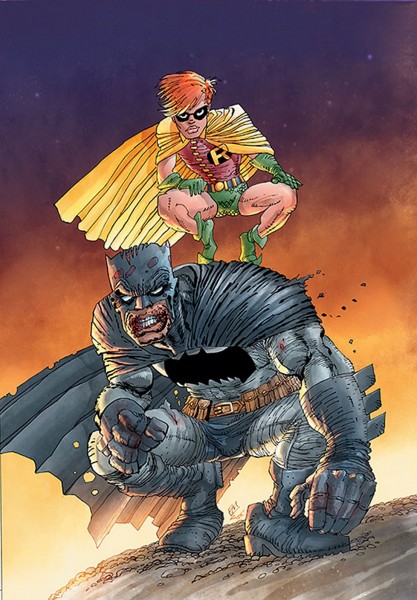 To read a bunch of our Batman video game reviews, head here.