Last week, Rockstar revealed that the new Doomsday update would be dropping for Grand Theft Auto Online and debuted a trailer that showcased GTA leaning into its more zany side, with flying cars and talk of apocalypse prevention. The update will be going live today and, in the meantime, Rockstar's debuted a list of features for Doomsday. Here's what you need to know.

The DLC Is Pretty Hefty
The DLC doesn't include one heist but three, and they're big, according to Rockstar: "Each of the three massive Heist acts that comprises the story of The Doomsday Heist involves negotiating multiple ruthless Freemode prep missions, tactical setup operations, and experimental weapons and vehicles - each ending with an over-the-top finale that brings a payoff big enough to comfortably share with your fellow crew members."

One Of The New Vehicles Sounds Amazing
In the list of updates, Rockstar notes that one of bigger additions is a flying vehicle called The Avenger and is described as "a vertical take-off, turreted, flying fortress/experimental weapons lab in the sky/death-spitting collateral damage producer that practically flies itself."

Doomsday Heists Include Elite Challenges
Rockstar calls them "brutal" and says there will be "serious financial payback" for any teams hardcore enough to complete them. Eight new achievements/trophies are included with this update.

More Customization, Plus A New Radio Station
The developer wouldn't go into specifics but ended its update with the news that the Doomsday heist would include a number of unlockables and customization, inviting players to " discover dozens of new vehicles, new weapons, new clothing and personal customization options, as well as a surprise new radio station just in time for your fight to save the world." 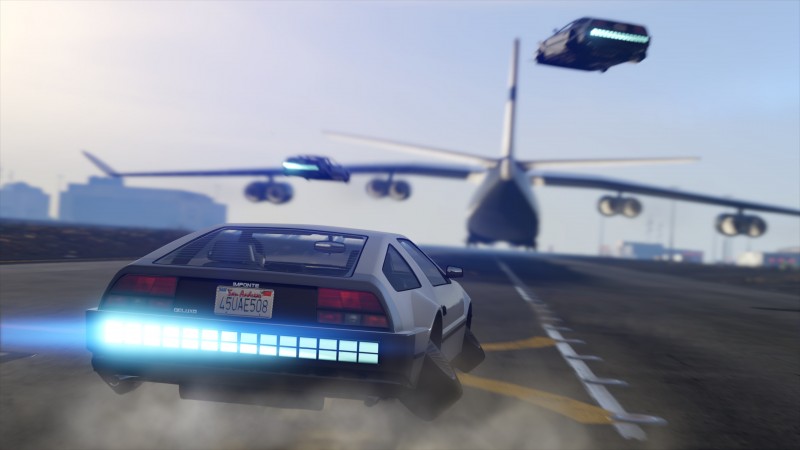 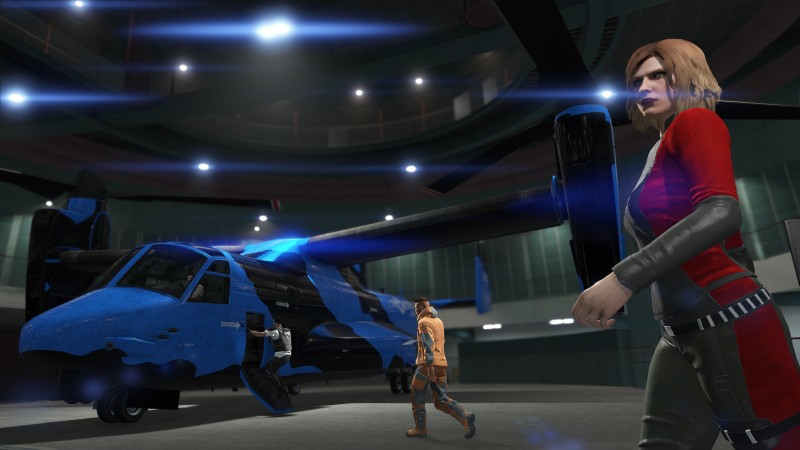 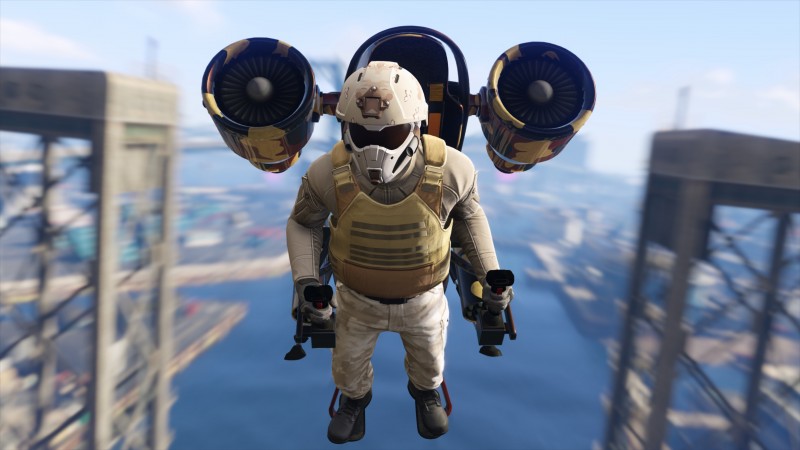 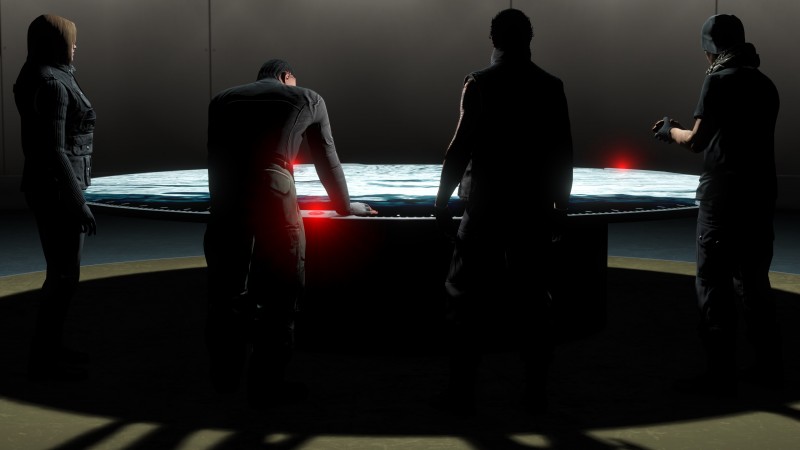