It's been a while since our PC preview of Trion Worlds' Trove. Following an open beta for console, the free-to-play MMO launched today for PS4 and Xbox One, letting console gamers join the fight against the Shadow's evil forces.

Trove's open world features 14 playable classes, crafting and customization systems, and the ability to construct or deconstruct worlds. In the game's new console launch trailer below, players are introduced to the main antagonist, the Shadow, and given a glimpse of the cube art aesthetic.

A free download of the game is available on both the PlayStation and Xbox stores. Links to the downloads can also be found on Trove's website here. 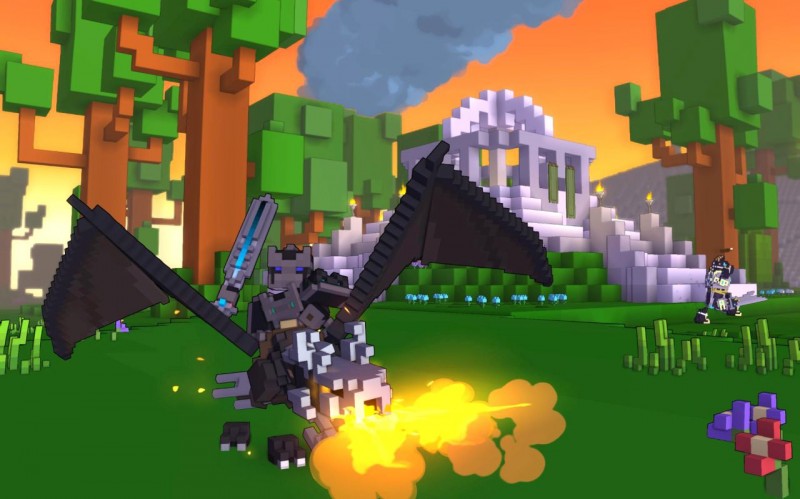 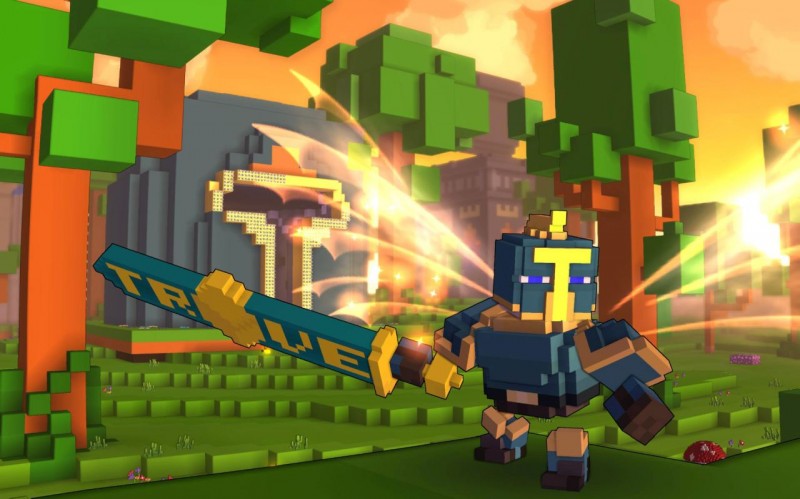 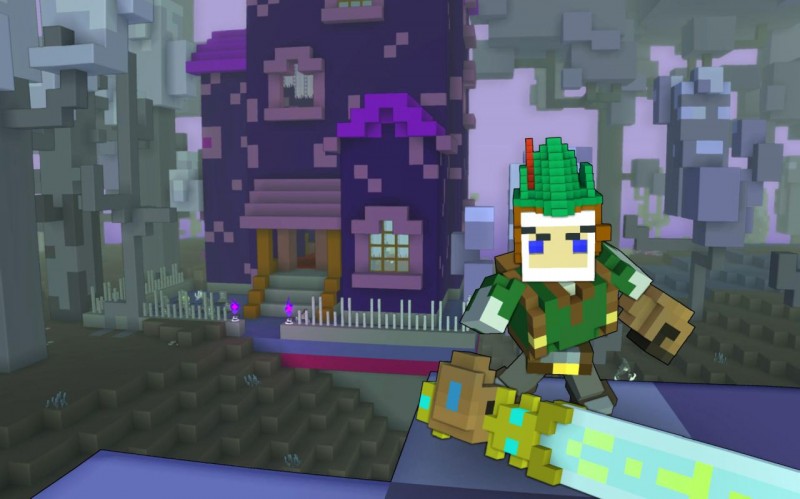 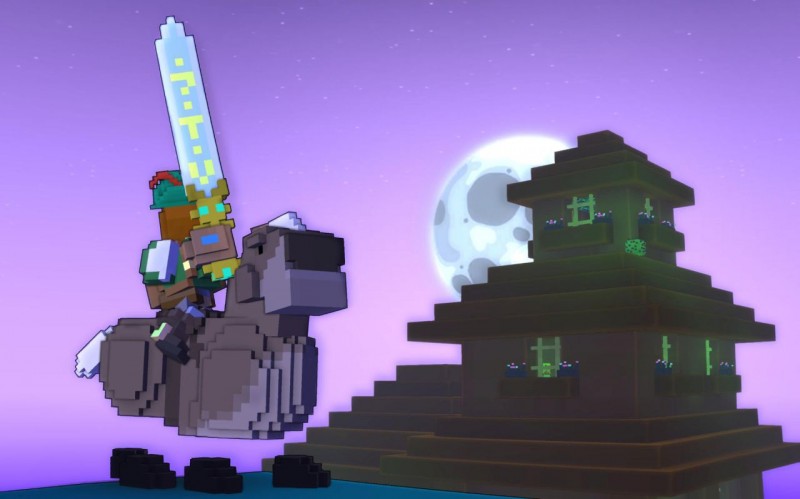 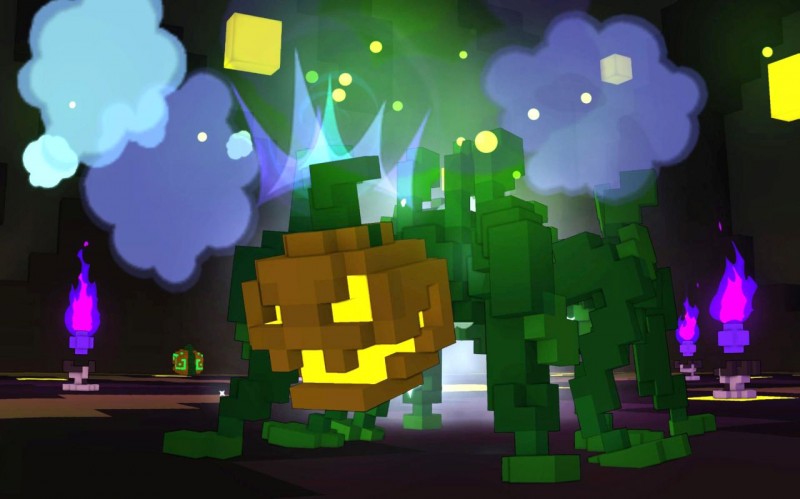 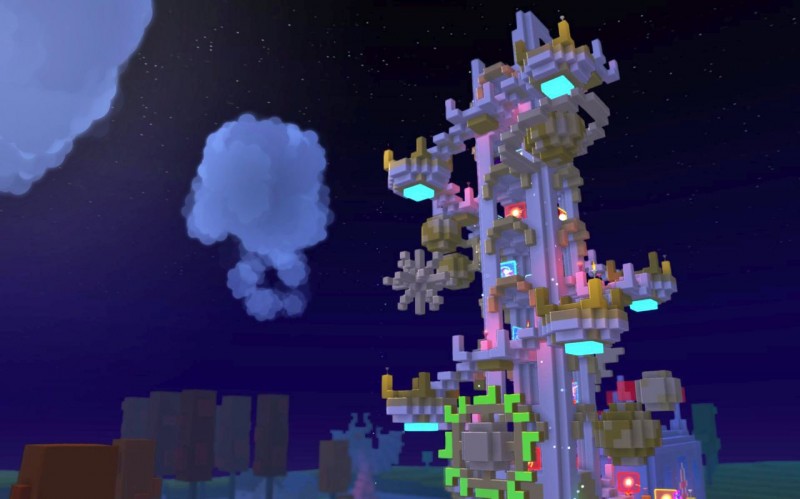 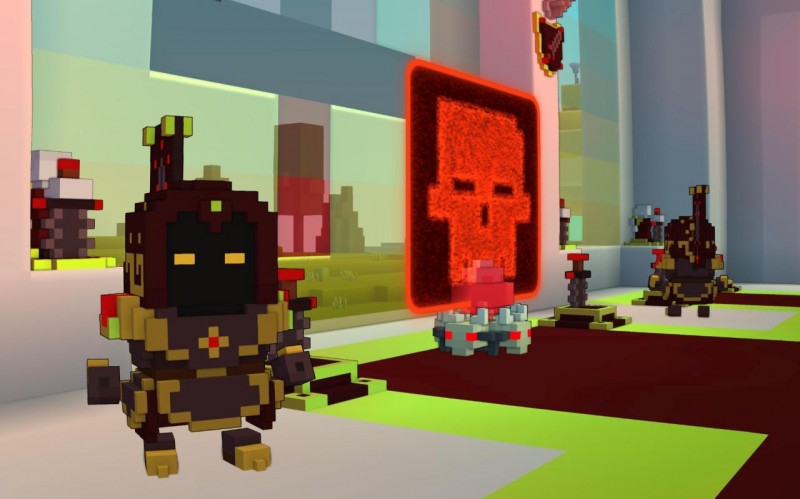 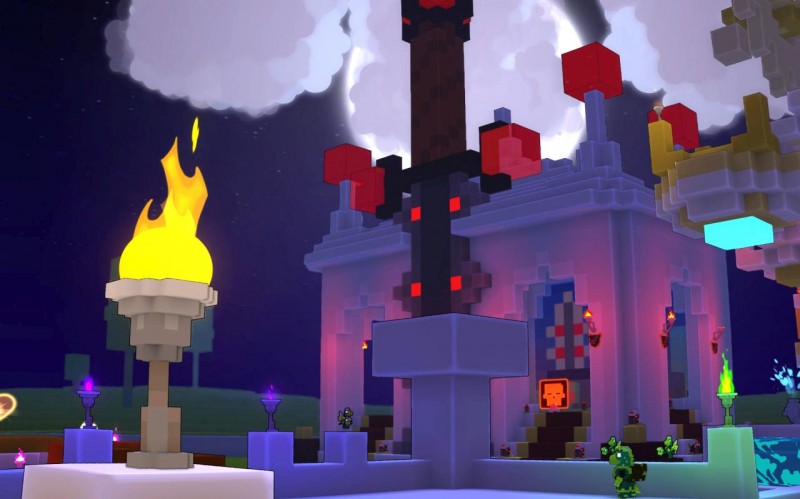 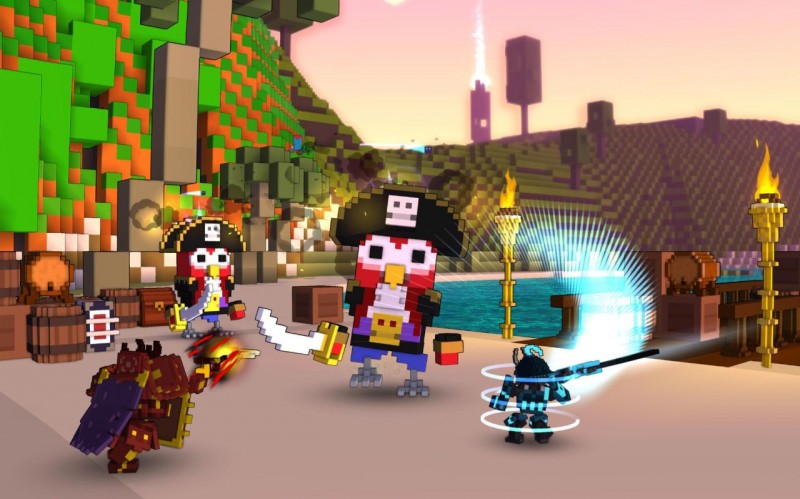 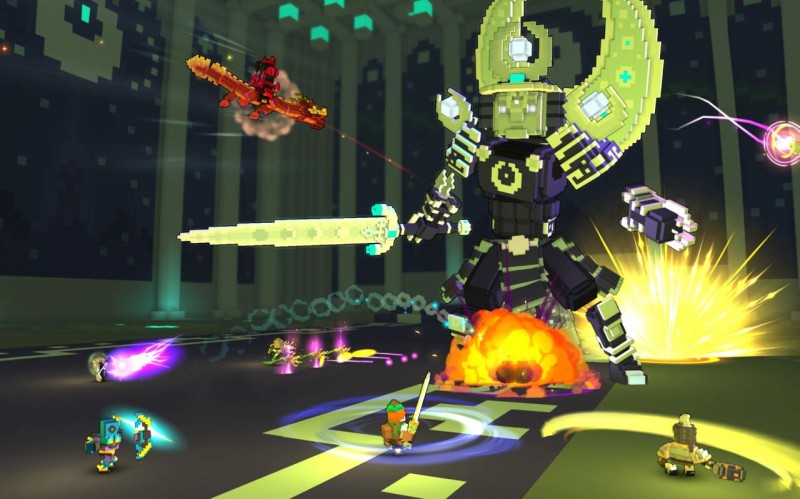 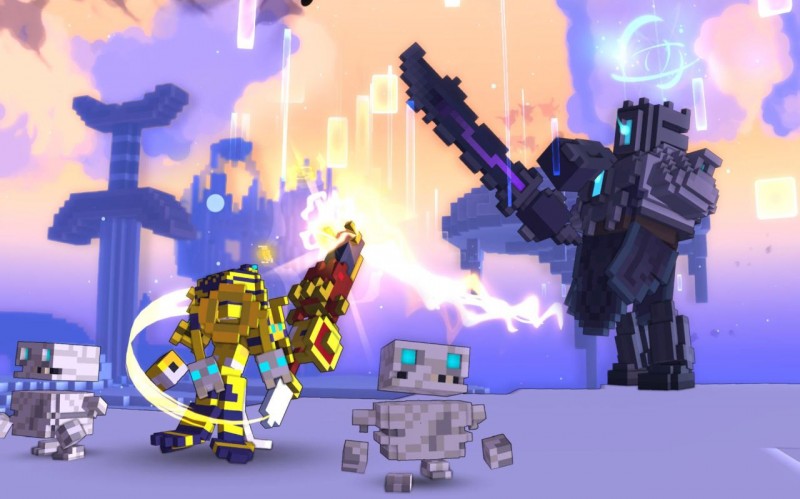 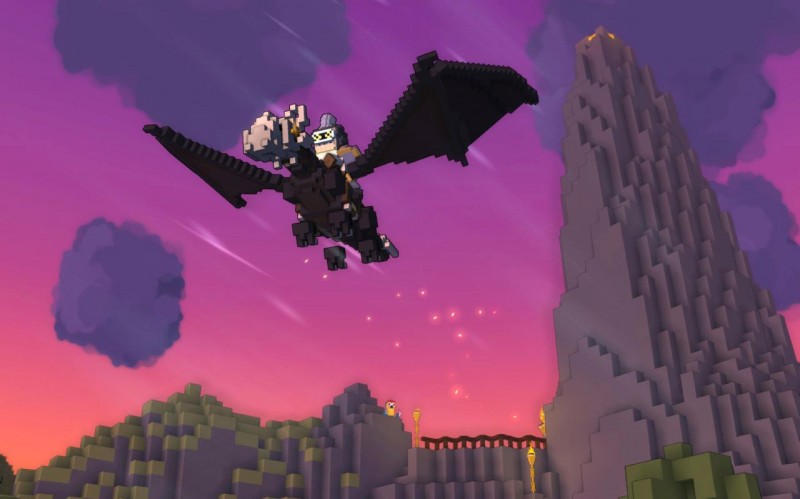 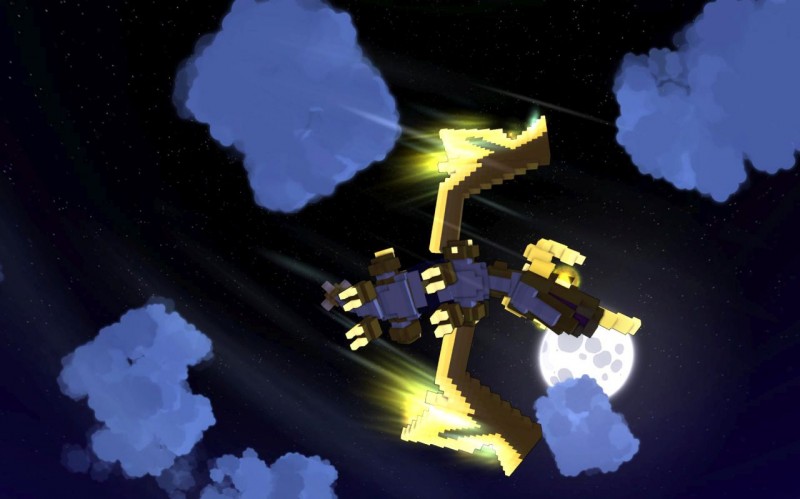 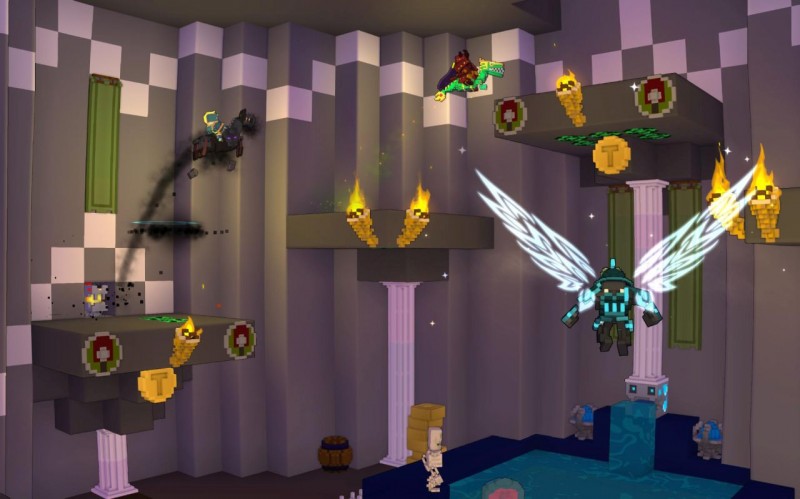 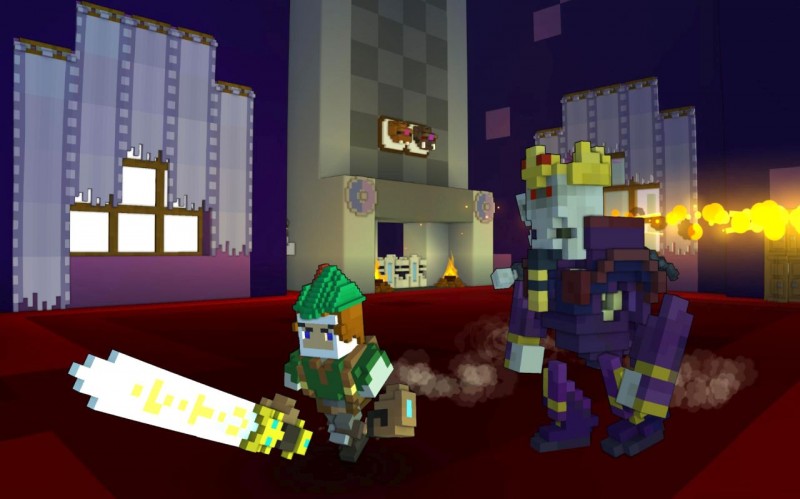