Fe Is A Game Out To Capture Your Heart Last year, EA introduced us to the game Unravel, and its charming main character Yarny. This year, it announced EA Originals, a program set up to help bring small developers' games to more people.

The first EA Original game is Fe, a colorful game caught somewhere between Journey and Ori And The Blind Forest. Developed by a small team out of Gothenburg, Sweden called Zoink, Fe is about humans' relationship with nature. It's a "celebration of our longing to be one with the world around us," as put by Zoink's Klaus Lyngeled during the game's E3 announcement. In Fe, players take control of a cub that wakes up alone, with no memory of who it is or how it got there. Players will be able to communicate with other inhabitants of the forest through music, as all of the animals and even plants have a song it uses as a language players can learn. The more songs the players learn, the further they can travel in the forest, and the closer they get to finding out the cub's origin. That being said, there are those who wish to mute the songs. Creatures called "The Silent Ones," spread silence through the forest, and must be dealt with stealthily.

According to Lyngeled, players will have their "own personal experience" with Fe. The game won't tell them where to go or what to do, rather they are free to play as they wish.

No release information has been given for Fe. You can check out some screenshots in the gallery below. 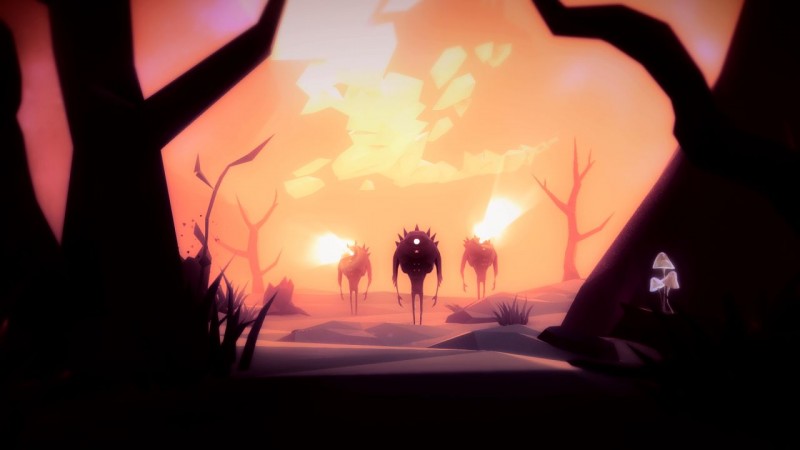 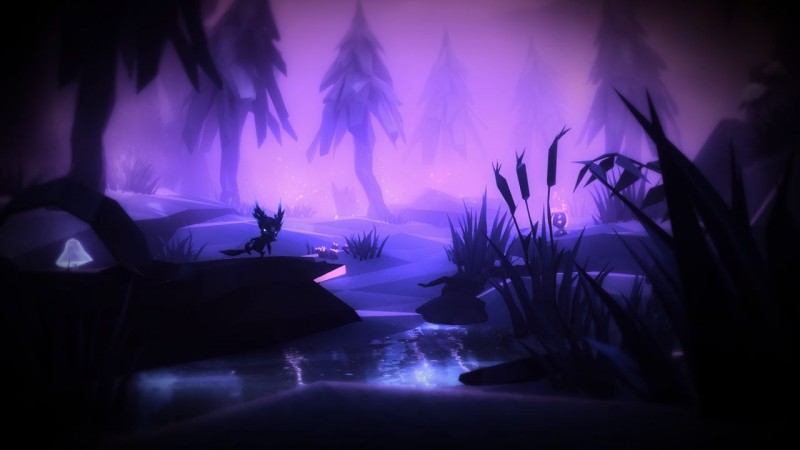 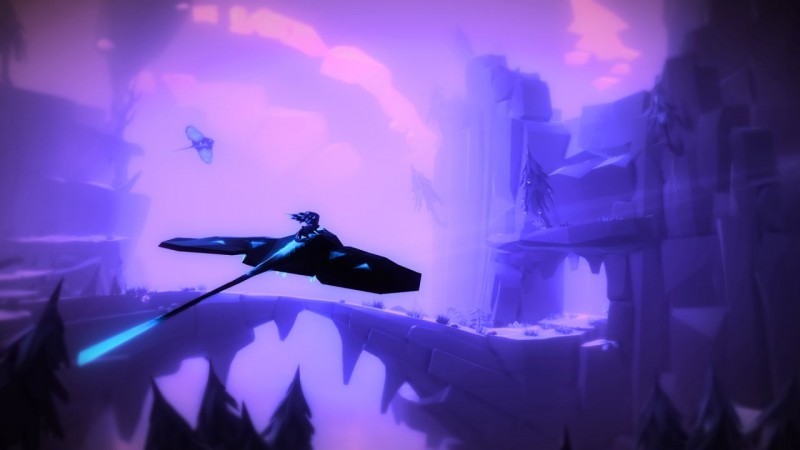 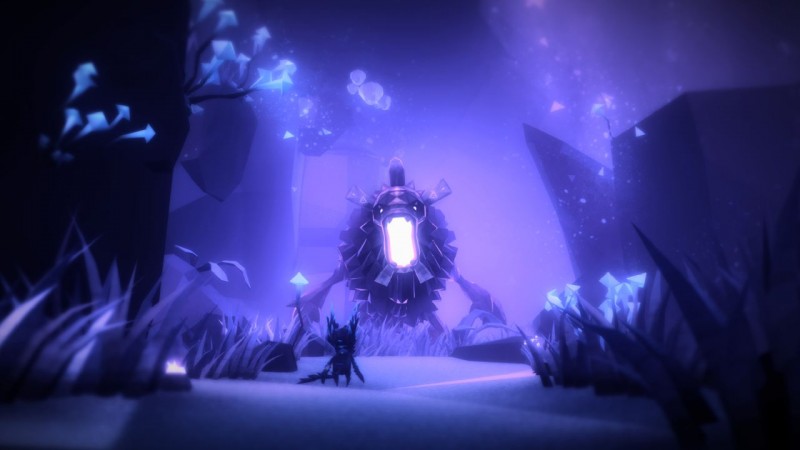 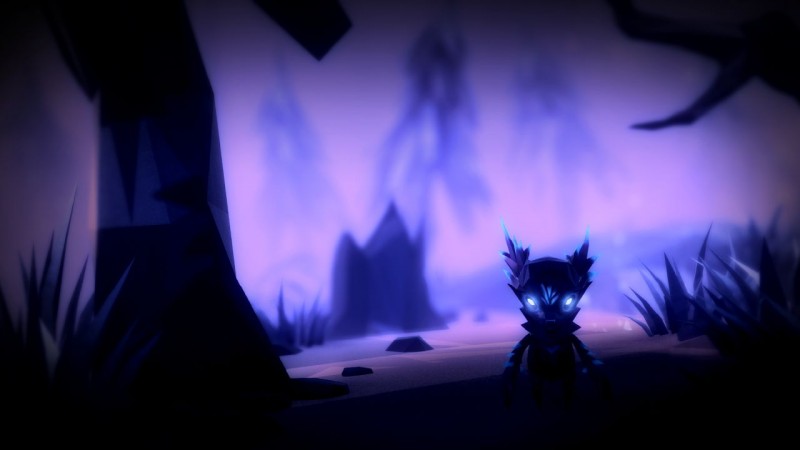 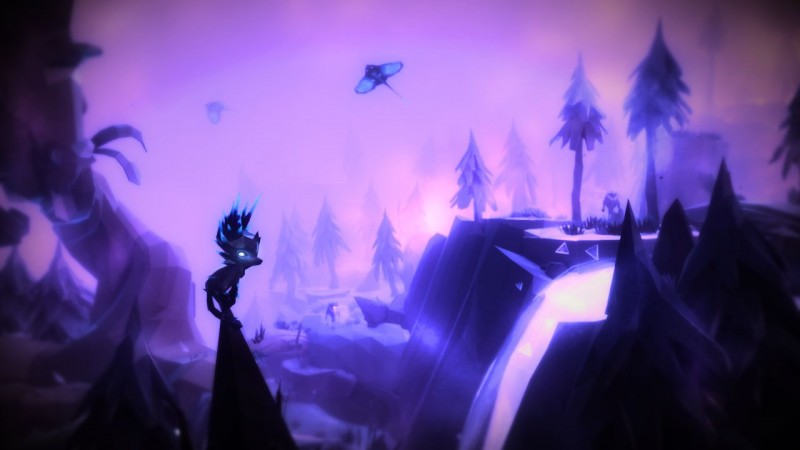