The launch for Street Fighter V has been complicated, and the convoluted rollout for its March update didn’t help matters much. You might be looking for something to keep you anchored down while Capcom addresses the unstable nature of its fighting game. Maybe your anchor is a hefty $899 Ryu statue.

Pop Culture Shock Toys has opened up pre-orders for its hyper-detailed statues of Street Fighter V’s cast. All of the world warriors couldn’t make it, but Ken, Cammy, Necalli, Nash, Vega, and Ryu are present.

These statues range in size from Necalli’s 1:6 scale figure to Ryu’s massive 1:3 scale rendering, complete with real fabric for his costume. Nash, Ken, Vega, and Cammy sit in between these two sizes with 1:4 scale casts.

There are two $899 versions of Ryu, both his regular Street Fighter V appearance and Battle Ryu, who some fans have referred to affectionately as “Hot Ryu.” Fans have even taken this a step further by modding bearded Ryu to strike…some interesting poses.

Both Ryu statues are already out of stock, but you can pre-order the rest of Pop Culture Shock Toys' available statues here. Prices range from Necalli’s $299 to Cammy’s $409.99 with added discounts for pre-purchasing. To read our thoughts on Street Fighter V, check out our review here. 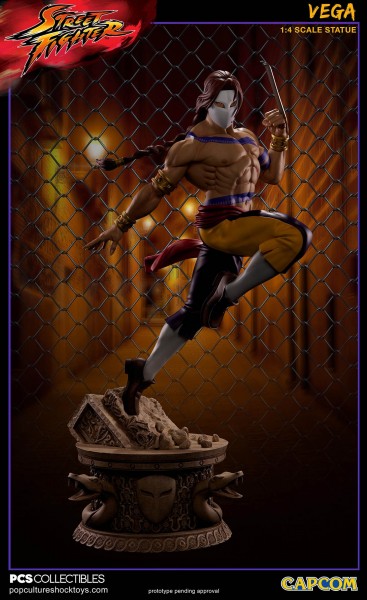 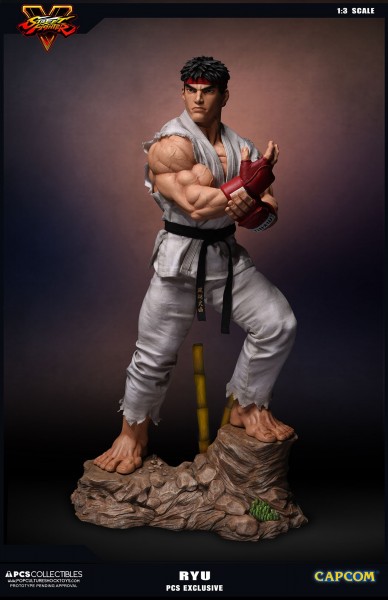 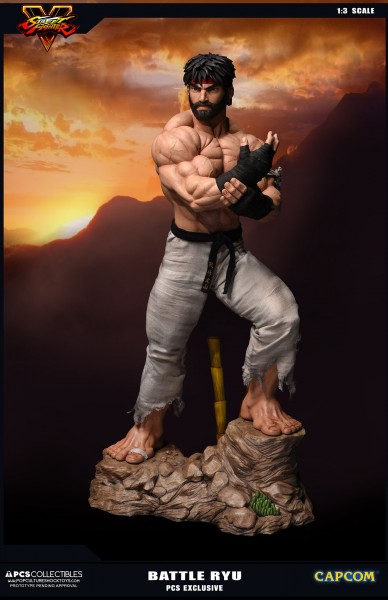 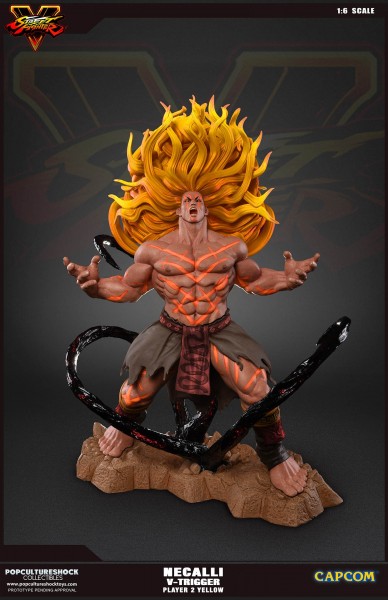 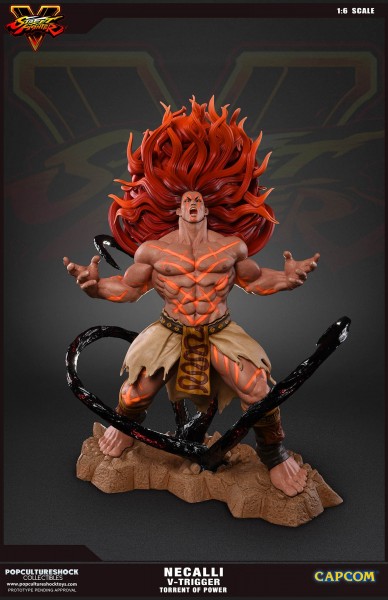 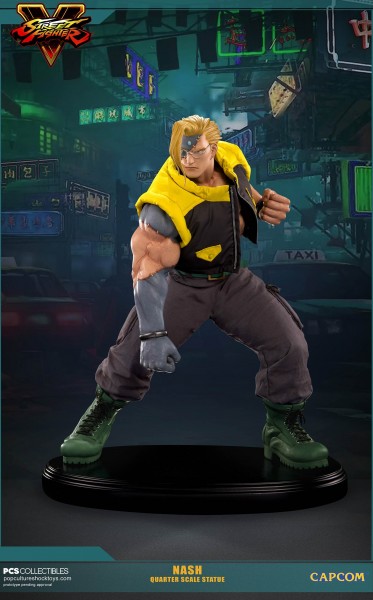 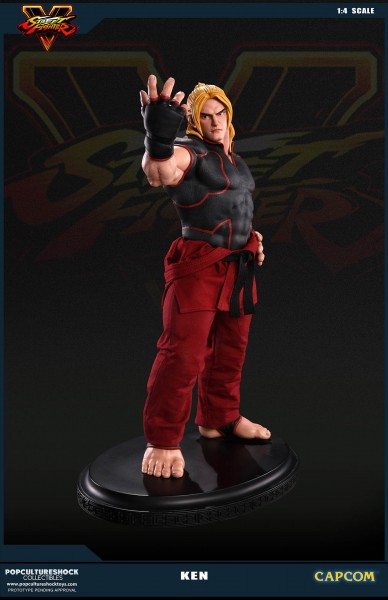 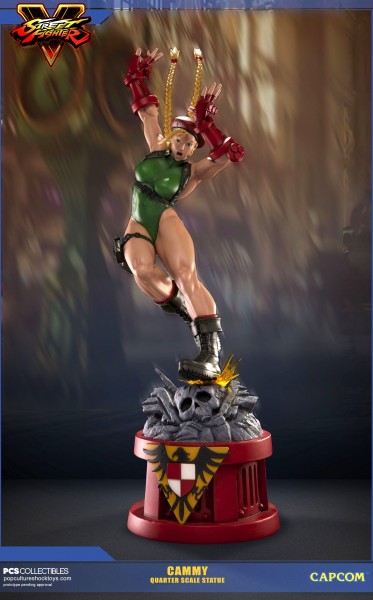