Fallout 4 Funko Pop! Figures Are Ready To Wander The Wasteland Bethesda has teamed up with Funko to produce four Pop! figures based on Fallout 4. These caricatured Wasteland inhabitants are available now.

The Sole Survivor, Dogmeat, Hancock, and a set of T-60 Power Armor make up this wave of tiny vinyl toys. You can take a look at the figures in the gallery below.

Funko teamed up with Bethesda in the past to make Pop! figures based on Fallout 3 and Skyrim. Additionally, the toy company helped produced more realistically-proportioned action figures based on Bethesda’s successful RPGs last fall.

Bethesda recently detailed the first three Fallout 4 DLC expansions. You can read about them here. 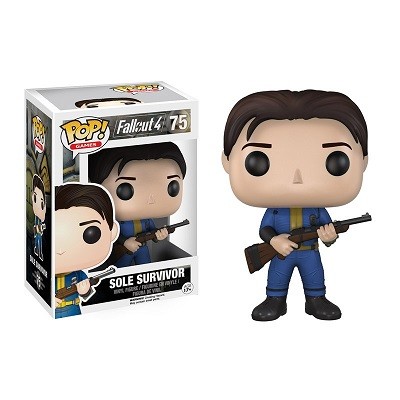 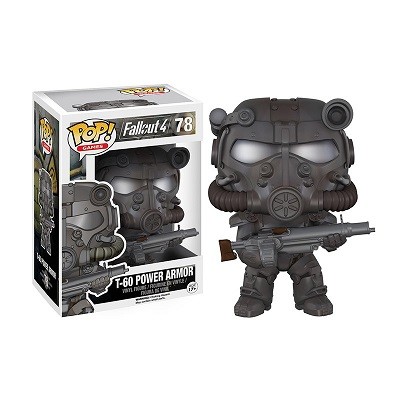 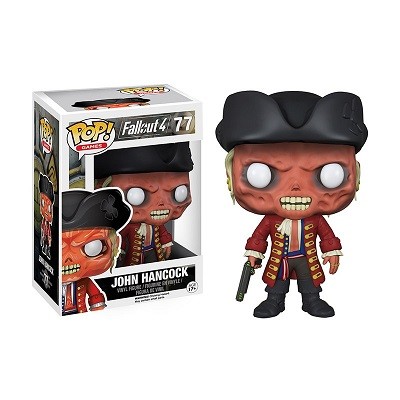 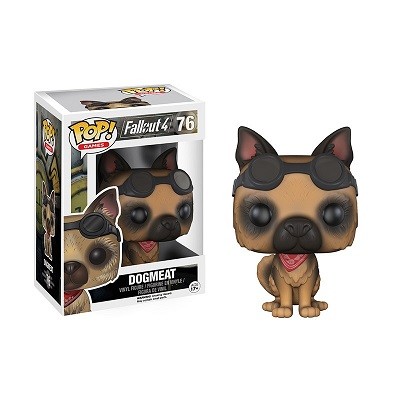