With the advent of Unreal Engine 4, many beloved franchises have been thrown into the engine’s blur-heavy, high fidelity environments. We’ve seen Mario wander through a hyper realistic cave, Shadow Moses beautifully reconstructed, and the temple of time’s mysterious atmosphere recaptured in the engine. This time, fans take a crack at Star Wars: Knights of the Old Republic.

Knights of the Old Republic: Apeiron is the latest Unreal conversion to join the fray, and the small team of independent developers at Poem Studios have an ambitious vision of what they want the game to be. It’s important to make the distinction that this is a total conversion mod, and not a full remake. Poem Studios plan to reboot the original KOTOR by adding new worlds, missions, items and companions.

This is a huge undertaking, and Apeiron’s official page is open for people to volunteer their time to the project. Poem Studios doesn’t plan on charging for the final version if it comes to fruition, and the team has stated that you will need to purchase the original game, as the original audio files are in use.

According to Apeiron’s site, the team is not currently accepting any donations or monetary backing. We’ve reached out to EA for comment on the project and will update should we receive a response.

In the meantime you can watch Apeiron’s development on Poem Studios’ Twitch channel, or read up on why we want a proper sequel to Star Wars: Knights of the Old Republic.

Our Take
It’s easy to drum up a lot of excitement for a project that revitalizes a game as cherished as Knights of the Old Republic, but we've seen projects like Chrono Trigger: Resurrection and the fan remake of Resident Evil 2 crushed by cease and desists. I would love to get my hands on a remake or a mod of this nature, but I’m afraid that a small team may run up against legal troubles from EA or Disney and encounter any number of hurdles that would stop the project from being completed. 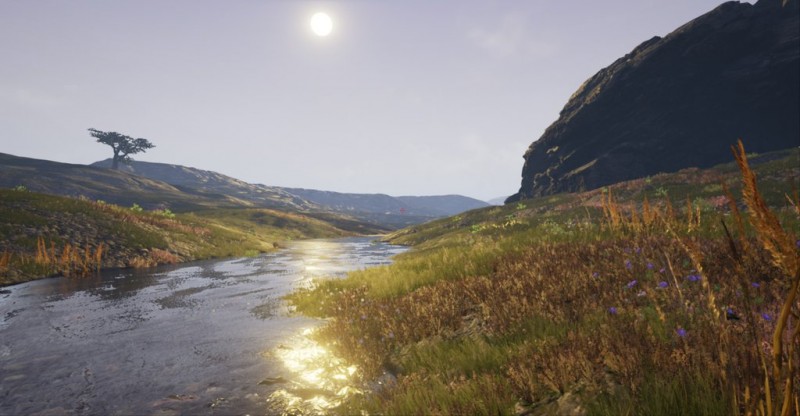 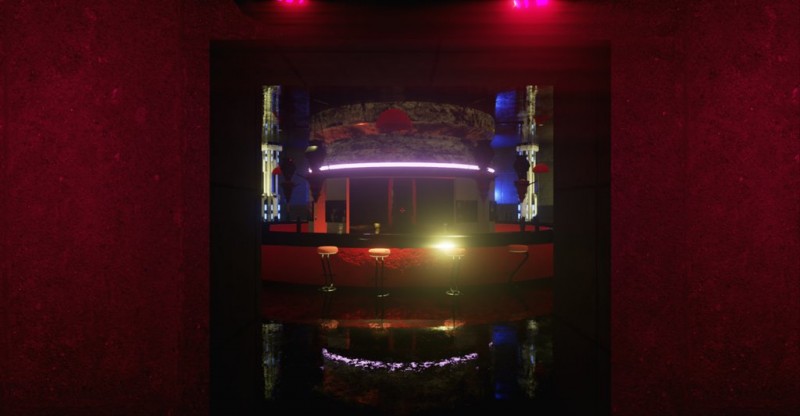 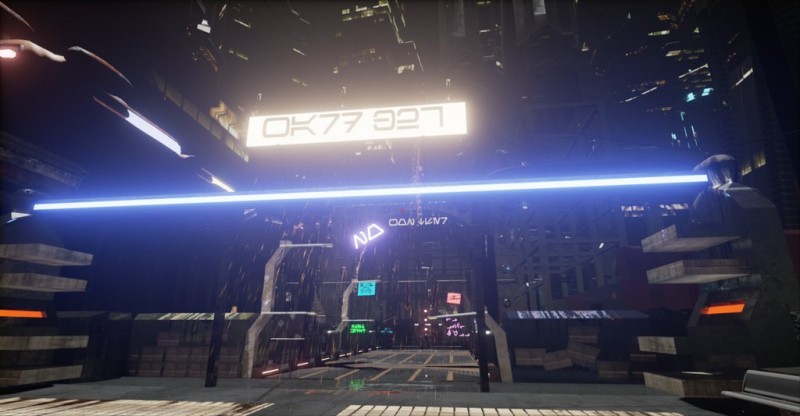 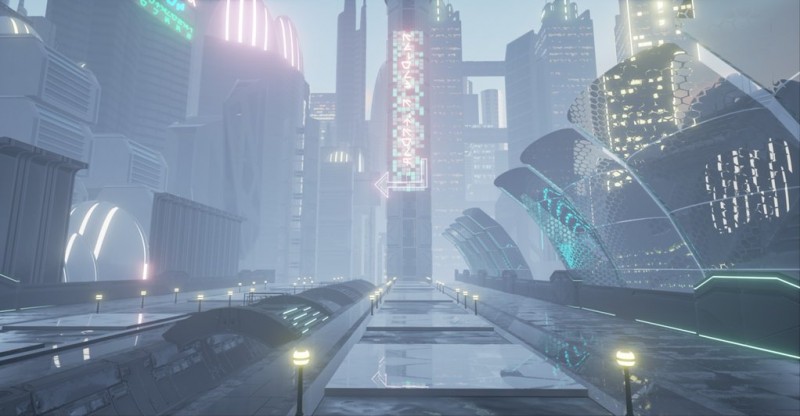 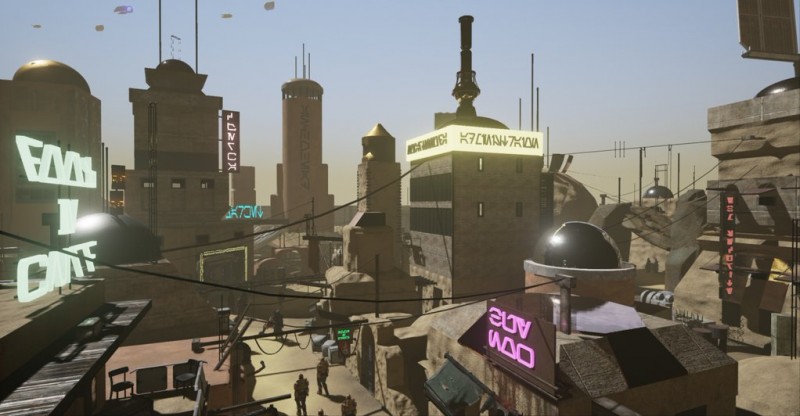 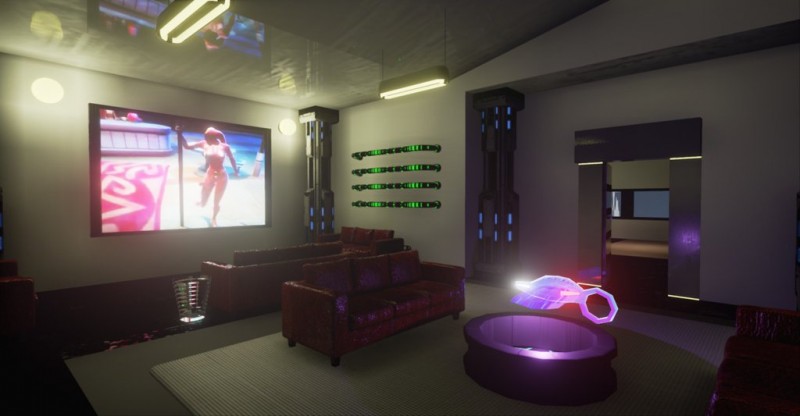 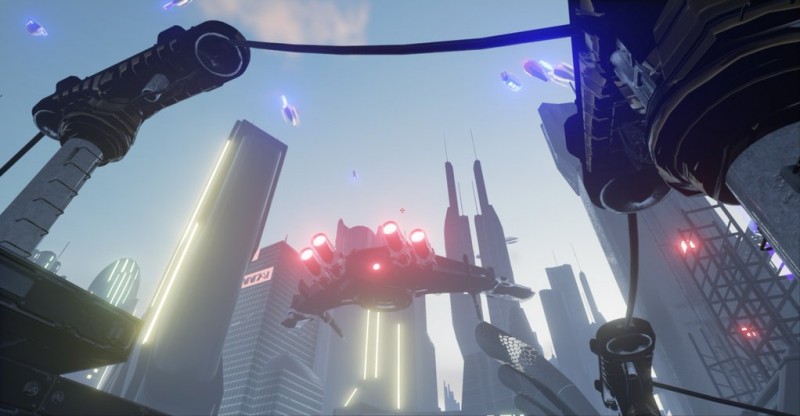