The first entry in the new Deus Ex comic book series is coming next week, and we've got some preview images to tide you over. Titan Comics has released the early interior art and covers that will be in Deus Ex Universe: Children's Crusade #1.

Children's Crusade will be part of Eidos Montreal's expanded Deus Ex Universe that was announced in 2013. The comic series will be written by award-winning author Alex Irvine and illustrated by John Aggs. You can see some of his work in the gallery below.

Judging by the description (and avoiding any possible spoilers), Children's Crusade will take place between the ending of Human Revolution and the beginning of Mankind Divided. The book will follow Adam Jensen through his first mission with the anti-terror unit Task Force 29.

The 32-page softcover book will be available at comic stores nationwide on February 10. 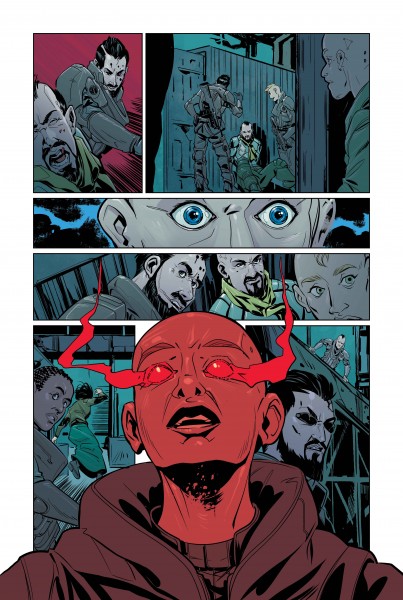 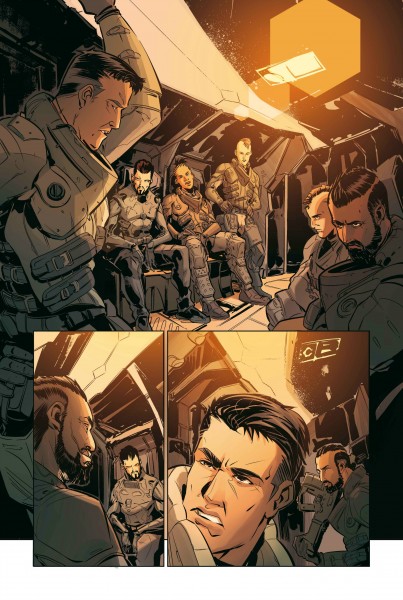 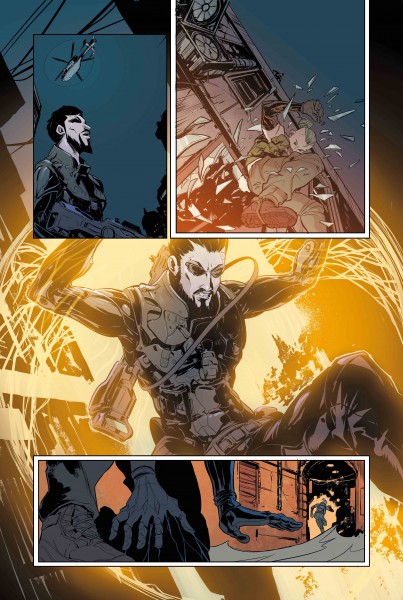 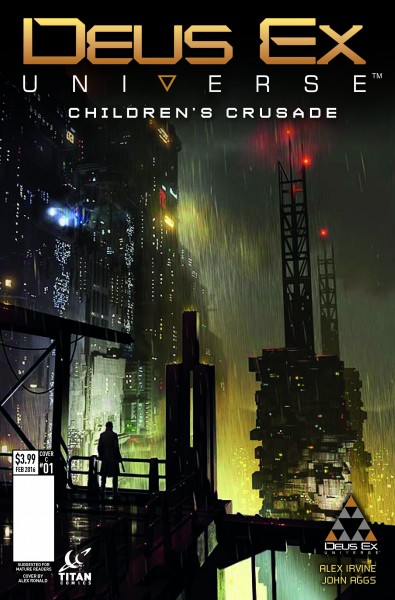 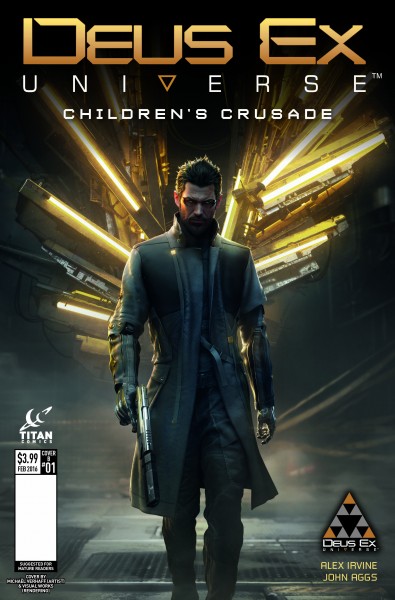 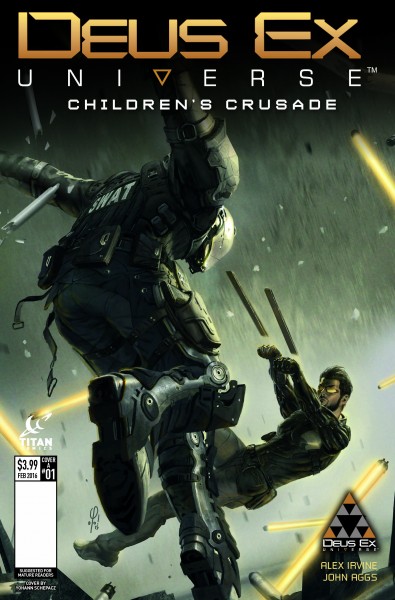