NECA toy makers are blasting their way through another classic video gaming icon. A new Contra 2-Pack featuring Bill Rizer and Lance Bean is slated to release next year.

The pack features Bill and Lance standing at seven inches tall, both sporting the standard unlimited ammo rifle and the bullet-spraying shotgun, each of which comes with detachable blast effects. Both figures are painted to give off the same pixelated look from the game. The full package also comes with the game’s floating power-up capsule attached to a clear support stand. The packaging, like many other NECA products, is designed to emulate the original game’s packaging for the Nintendo Entertainment System.

The Bill and Lance package is scheduled to release in late April of 2016. A price has yet be announced. Contra isn’t the only iconic figures of classic gaming that NECA’s brought back recently. Check out our coverage of the Friday the 13th and Nightmare on Elm Street action figure packs. 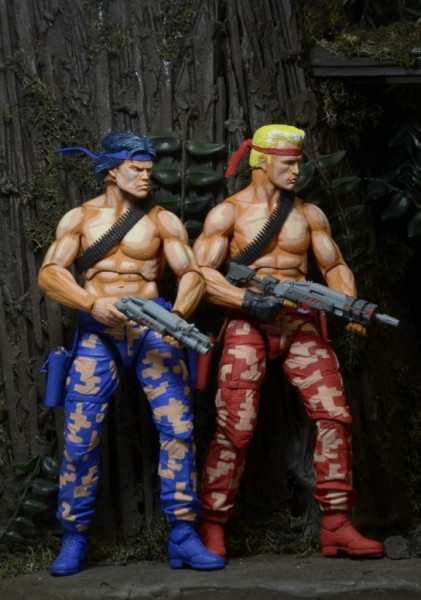 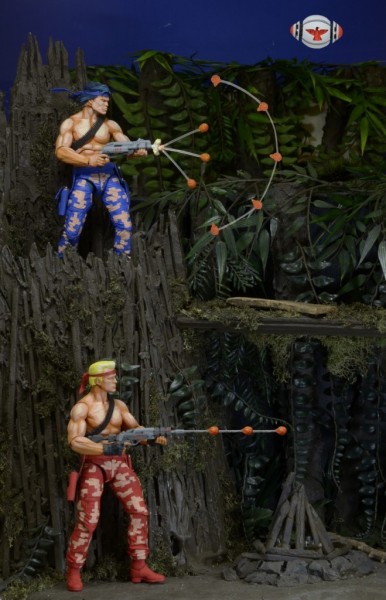 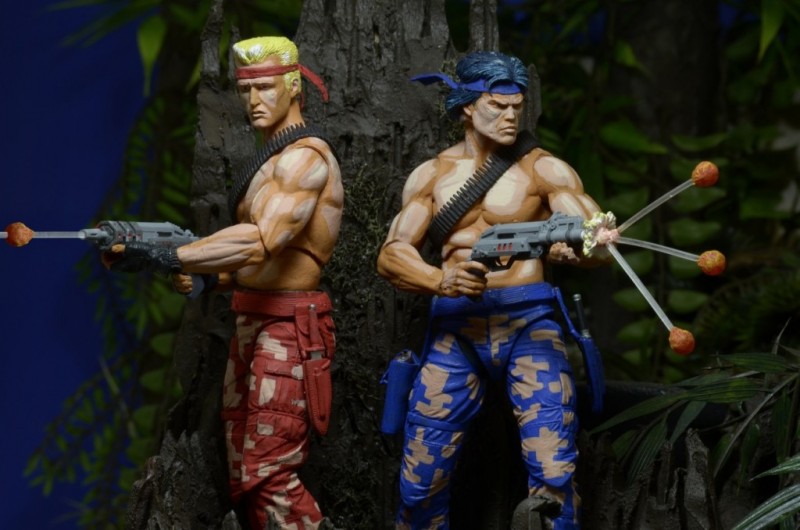 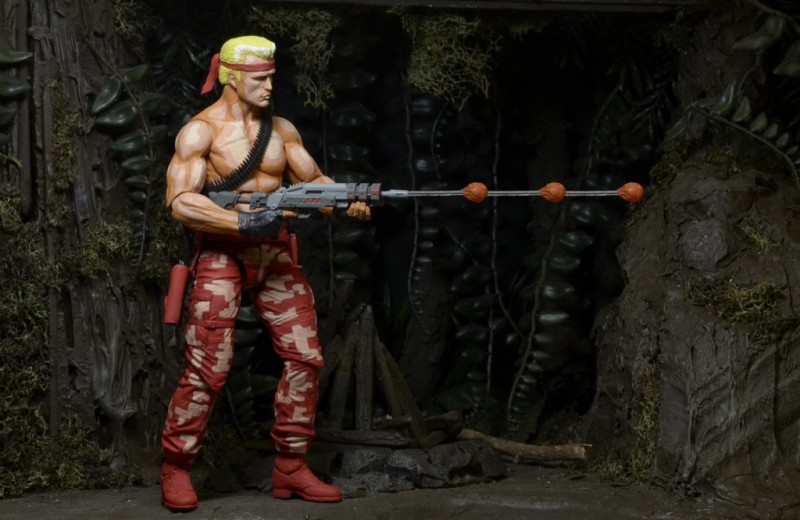