During a panel at Comic Con, Warner Bros. and DC Comics revealed that the obscure villain Copperhead would be in the upcoming Batman: Arkham Origins game.

Not many people are familiar with the Batman villain Copperhead. This awkward snake-like villain first appeared in the comics in the ’60. However, with DC Comics recent New 52 reboot, the publisher changed the character to an female contortionist. This lesser know character might seem like an odd choice to add to the rogues gallery of the new Batman game, but the Warner Bros. Montreal team was really excited to include her in the game.

A sneak peek at the Batman: Arkham Origins panel at #DCSDCC https://t.co/fI00Sx14dU

During the panel, designer Eric Holmes said, “We wanted a character that moved like a snake, but we have a lot of guys in the game already, and wrapping a big sweaty guy around Batman didn’t seem like such an appealing thing. So if we changed that to a girl that didn’t seem such a bad thing.”

The brief glimpse of Copperhead we caught during the game showed her twisting through some pipes before dropping down on Batman, coiling around him, and then poisoning him. Holmes said that they actually had to use three different motion capture actors – including a Cirque du Soleil performer – to capture her movements. She actually looks great, and we’re eager to see more of her. Thankfully, Warner Bros. just delivered a trailer straight from Comic-Con. 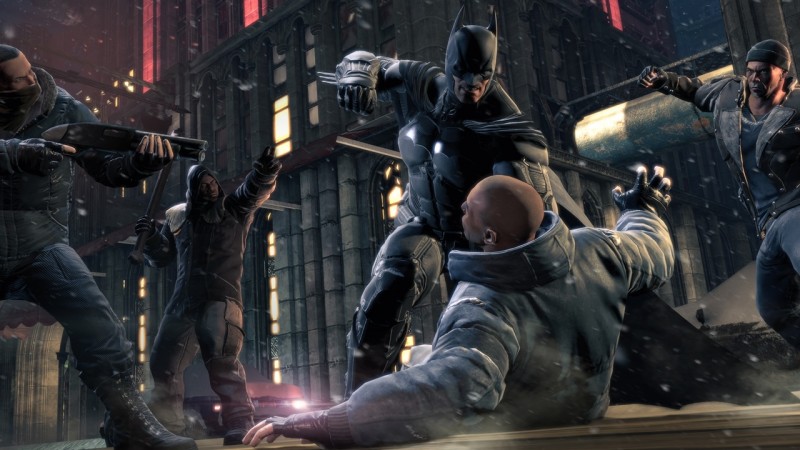 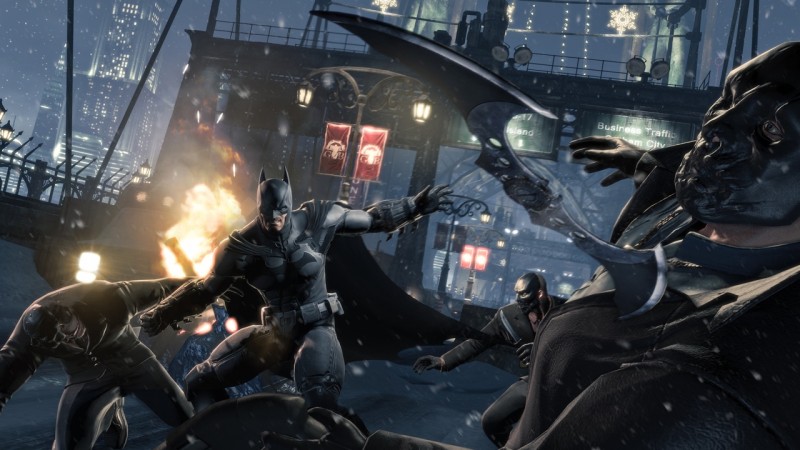