In the latest update for the Kickstarter funded Shadowrun Returns, developer Harebrained Schemes shows off some of the character customization options, and what went into creating them.

Last April, developer Harebrained Schemes began a Kickstarter campaign to bring a new Shadowrun title to life and were able to far exceed its goal raising more than $1.8 million. The team has been updating backers on the progress of the game regularly, but this particular update comes with a number of new art assets and details about how you will be creating your character in the game, an important aspect of Shadowrun.

Chris Rogers of the character art team for the game posted the update saying, "From the hard-boiled, coolant-for-blood samurai, to the wild-child decker putting the punk back into cyberpunk, to the young shaman with an old soul in the newly Awakened world, Shadowrun is full of unique, memorable characters that simply don’t exist anywhere else."

You can check out the gallery below for all of the assets from the update, or head to the update page. 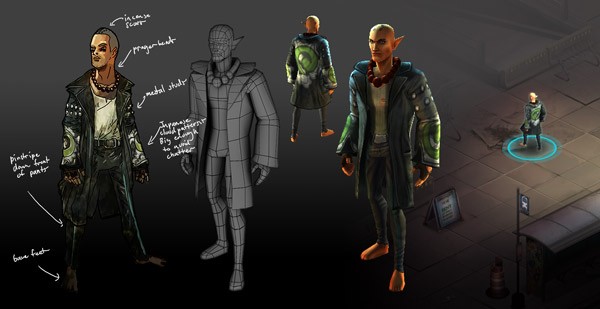 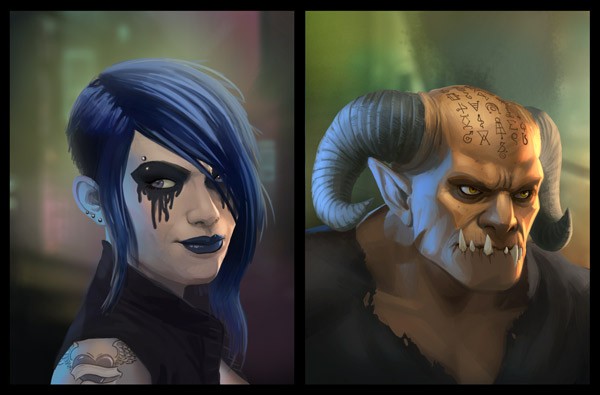 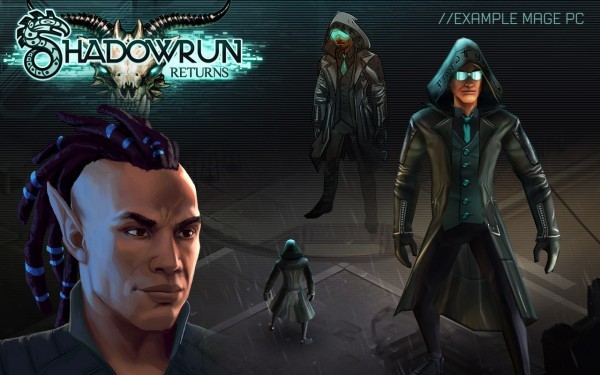 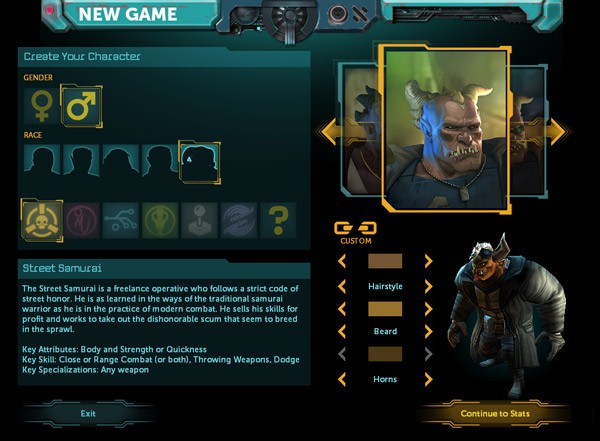