Hot off yesterday's big debut of the PS4, Sony continues to release more information about its new system, this time providing a detailed breakdown of the new controller.

We outlined the first details of the DualShock 4 during Sony's press conference, but today SCE World Wide Studios President Shuhei Yoshida revealed a whole lot more on PlayStation.Blog. The biggest news is the confirmation that the controller features a touchpad between the digital pad and face buttons – not a touchscreen display, as previously rumored.

A Move lightbar on the front of the controller was also confirmed, and will allow the PlayStation 4's stereo camera to track your position in three dimensions; Yoshida revealed that the camera bar also contains four microphones for "accurate sound detection and source origination."

Perhaps today's most important revelation is the confirmation that the PS4 will come with a headset, which can plug into a dedicated headset jack on the bottom of the controller. Not shipping a headset with the PS3 was a major mistake for Sony, and has resulted in quieter chat lobbies than the Xbox 360 offers players.

Yoshida's post also contains some high-res images of the new controller, which you can see below. I for one am excited; the DualShock 4's grips look a little bulkier than the puny arms of the DualShock 3, the analog sticks have recessed tops for better thumb traction, and the triggers are actually convex this time around – shooter fans rejoice. The only downside I see so far is that the controller still rests on the front triggers; I suspect we'll still be inadvertently fast-forwarding through movies every time we put the controller down when the PS4 releases this holiday season.

For more information on the DualShock 4, head to PlayStation.Blog. Do you have any thoughts or concerns about the PS4 controller? Share them in the comments below.

Thanks to Jeremy Root for the news tip! 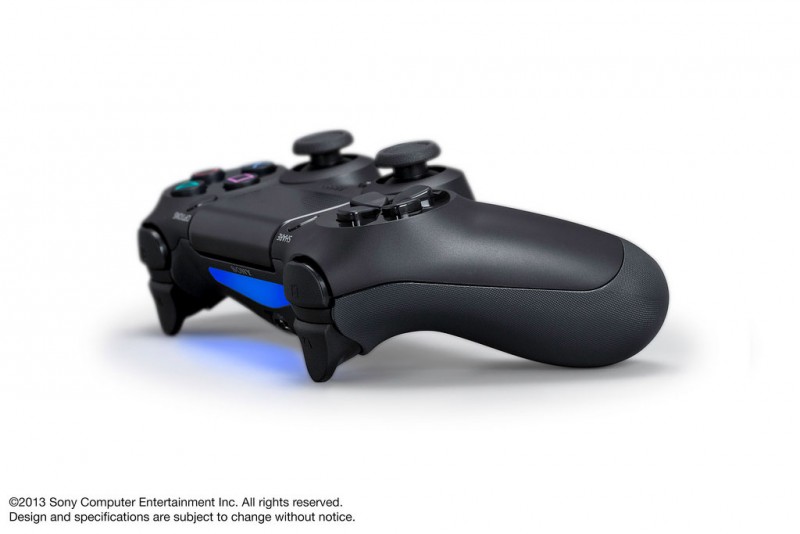 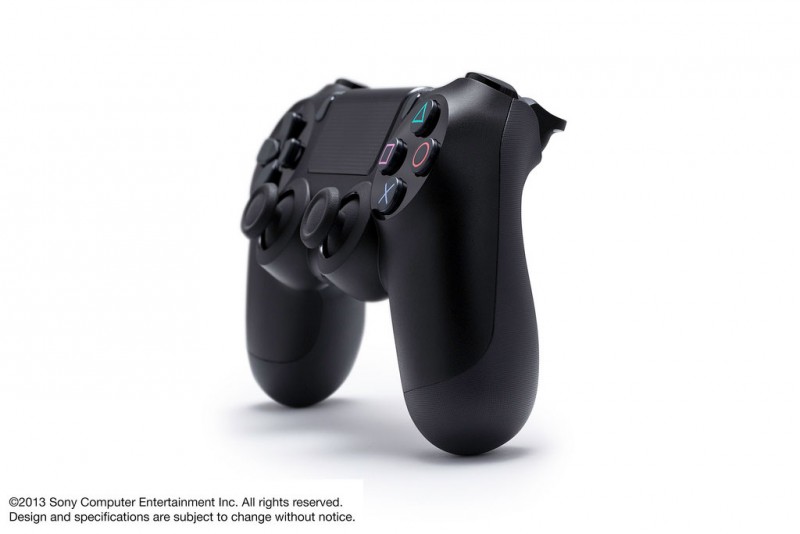 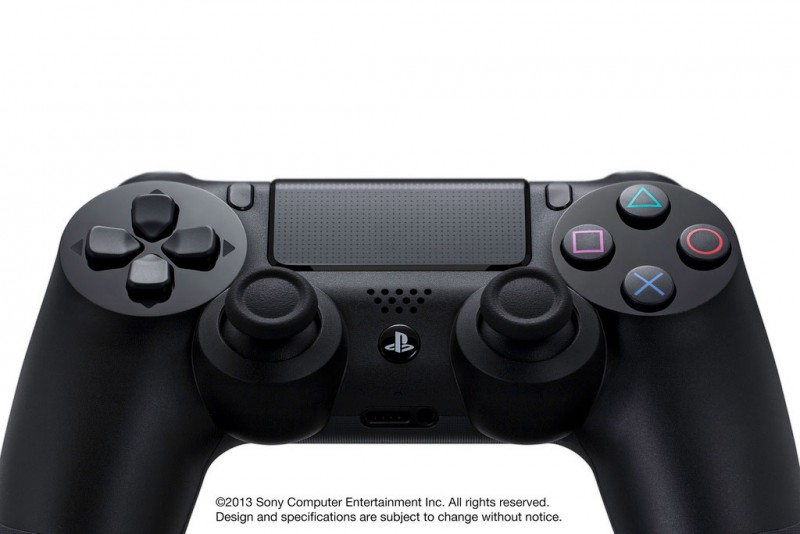 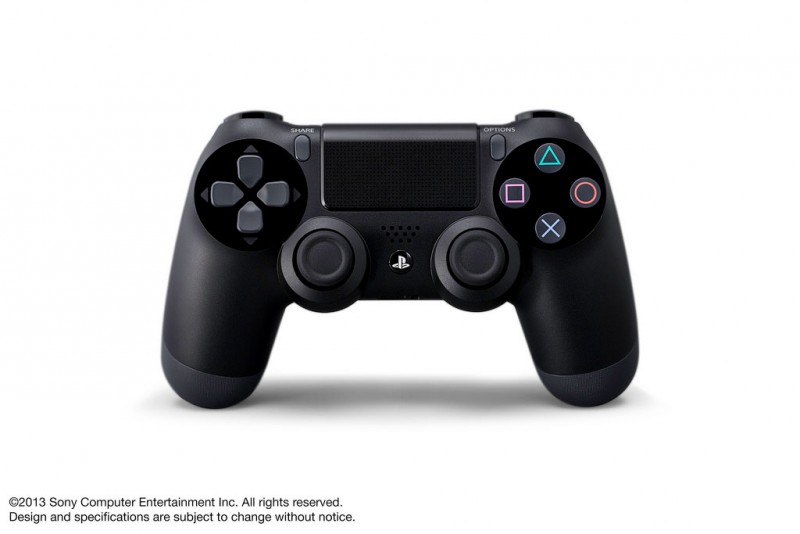