Sony took the stage at the Tokyo Game Show and unveiled the new PlayStation 3 model. The new console releases later this year in North America and Europe. It comes in both White and Black, but only Japan is getting the White option

Below are the release dates and sku break down: 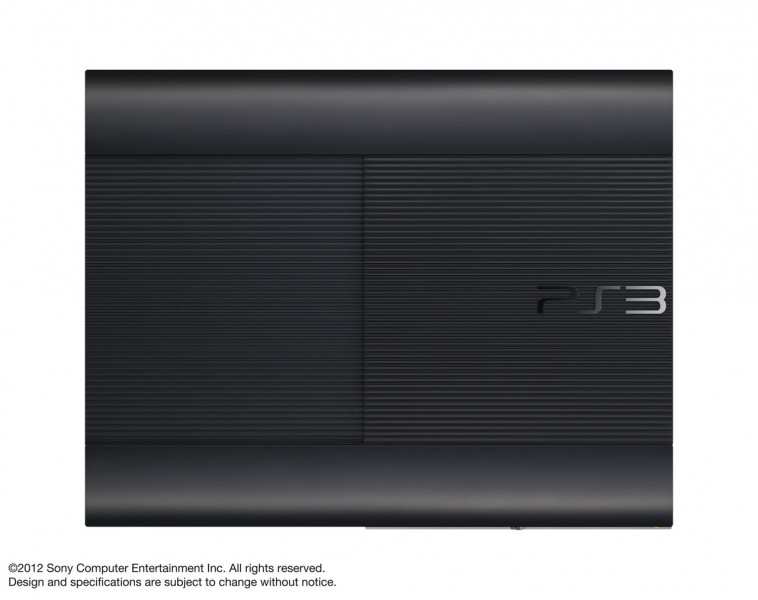 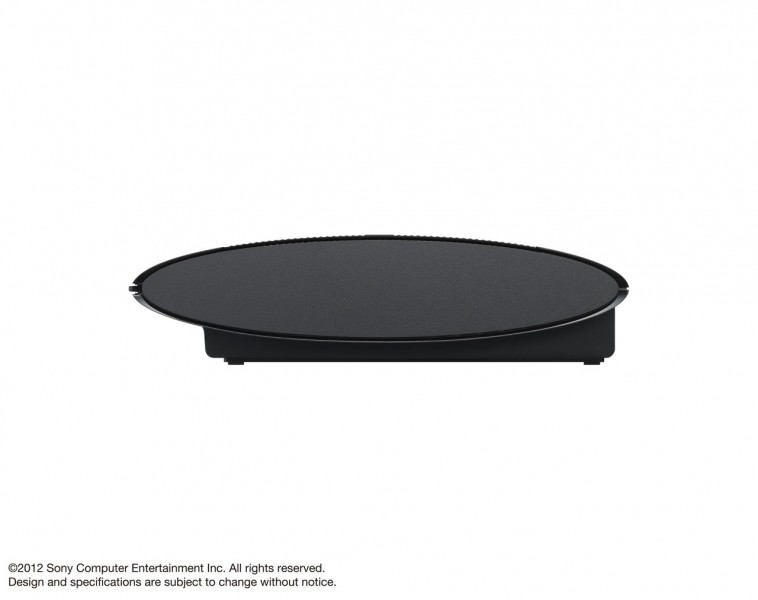 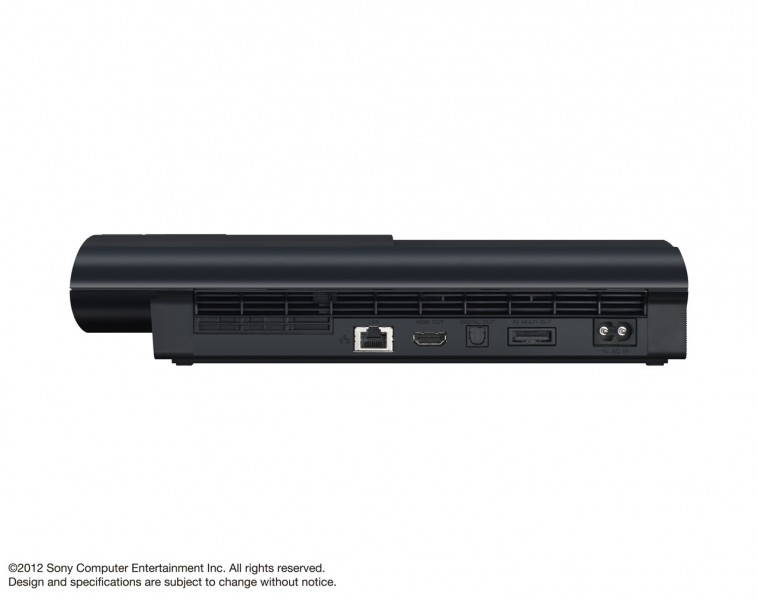 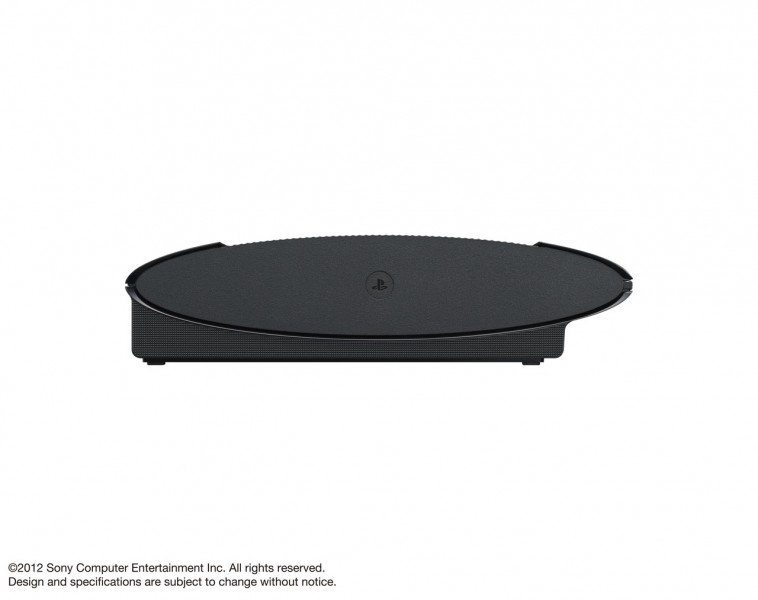 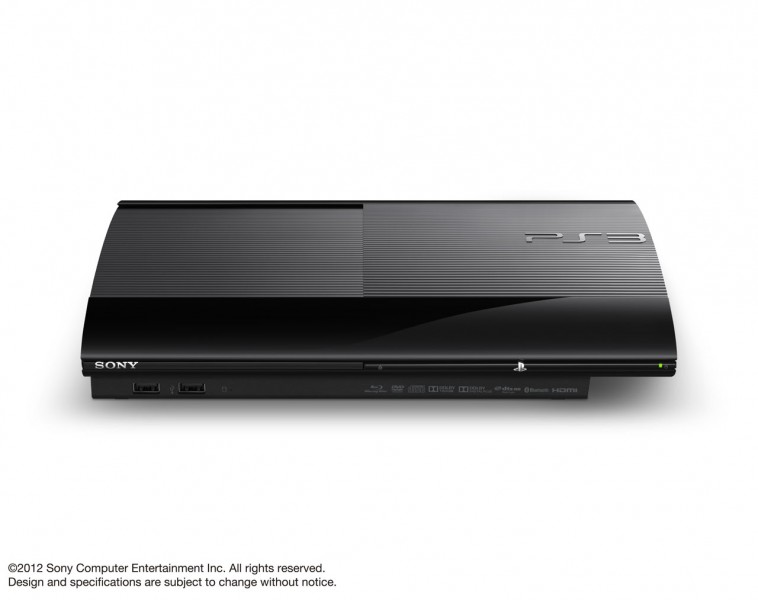 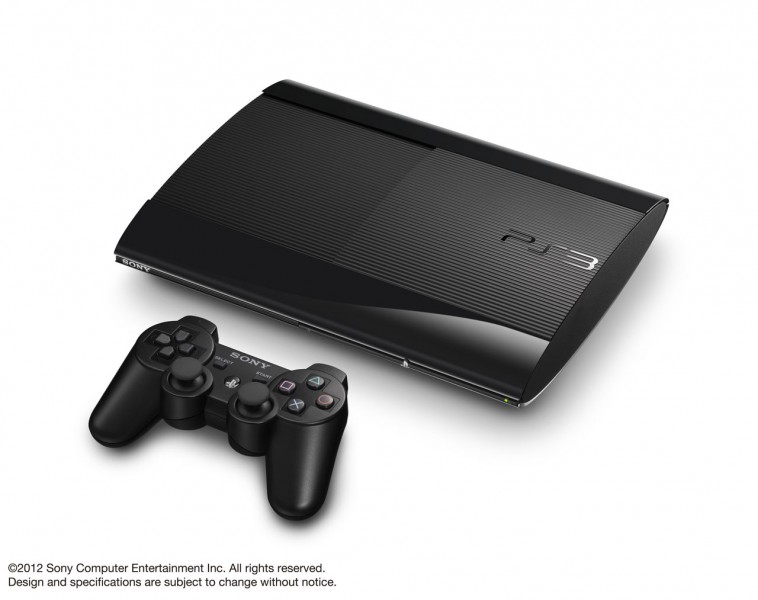 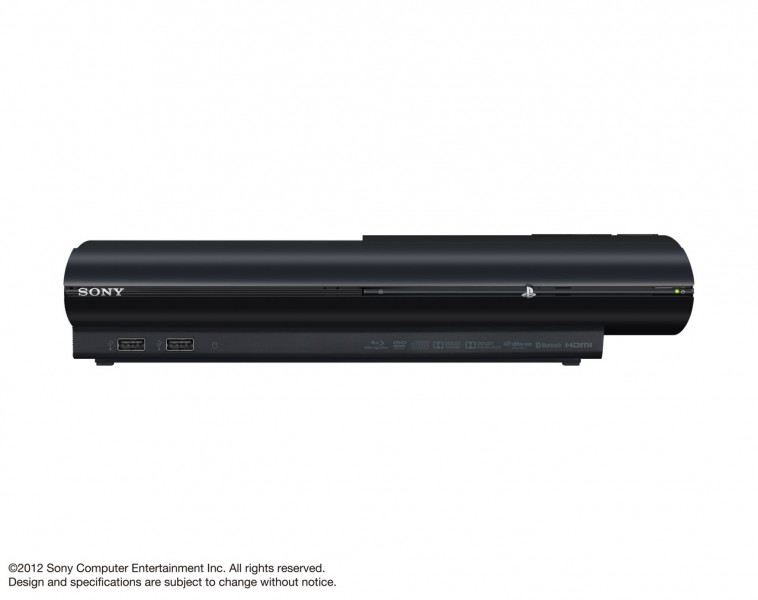 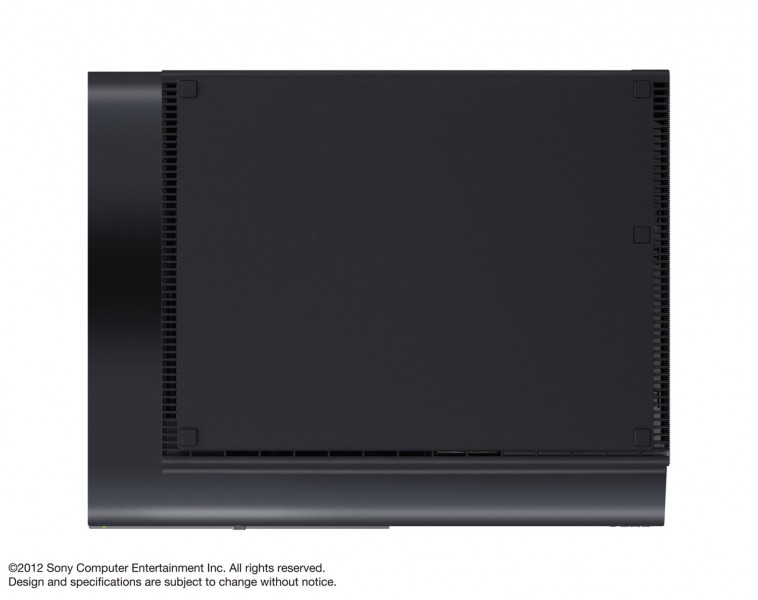 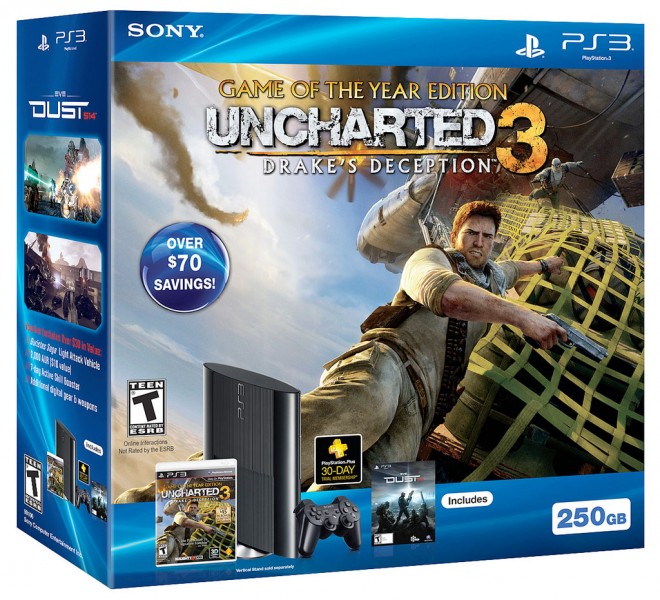