Smudged Cat Games has revealed to us that its clever, Portal-inspired puzzle/platformer Gateways is making its way onto Steam along with the previously announced XBLIG and Desura versions. The developer has also provided us with a release date.

Gateways is included in the third installment of Indie Games Uprising, a collection of the best and brightest titles coming to the 360's Xbox Live Indie Games library. The nine XBLIG titles included in the collection will be released between September 10-20, but Smudged Cat tells us Gateways will be one of the earlier games, releasing on September 13. Gateways will also be available on Desura and Steam on the same date.

While Gateways has been described as a 2D Portal, your abilities go well beyond mere transportation. The video below shows some of the other powers you'll gain, including the ability to shrink or expand your environment, shift gravity, and jump through time, allowing multiple copies of your character to run through the level simultaneously. Just thinking about all of the possibilities makes my brain hurt.

If you don't want to wait for the XBLIG, Steam, or Desura versions, you can buy a DRM-free copy of the game for Windows from Smudged Cat's website right now, or try out a free demo. You can also see more screenshots from the game in the gallery below. 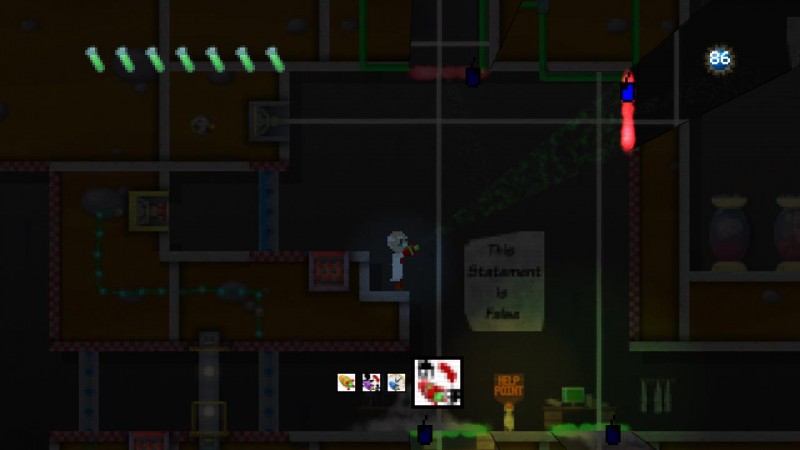 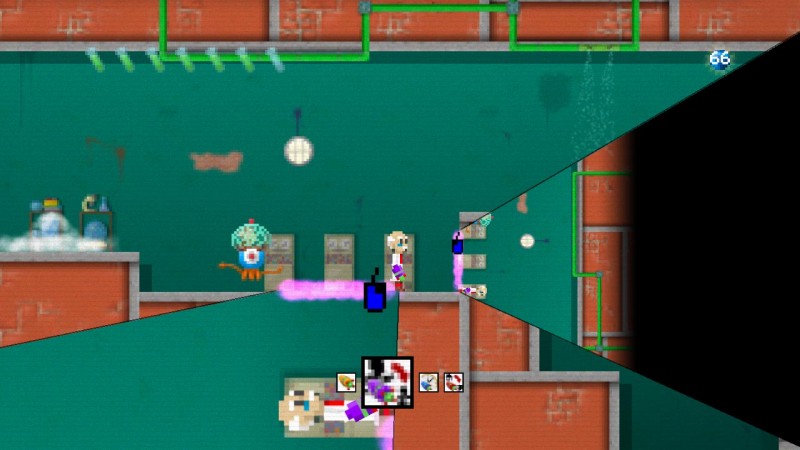 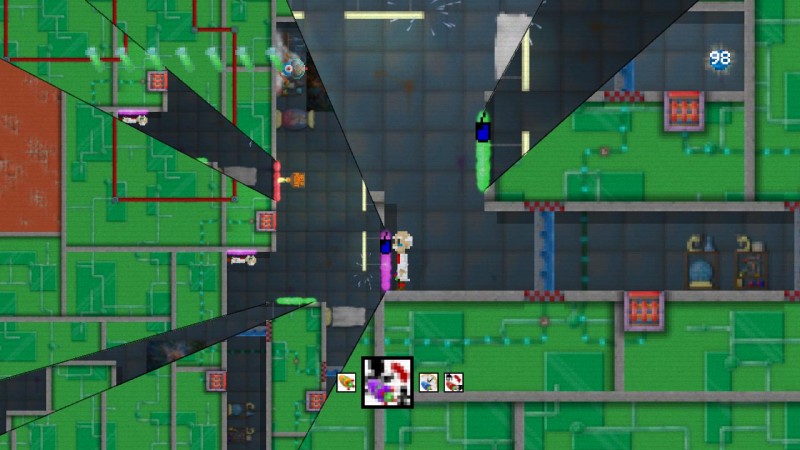 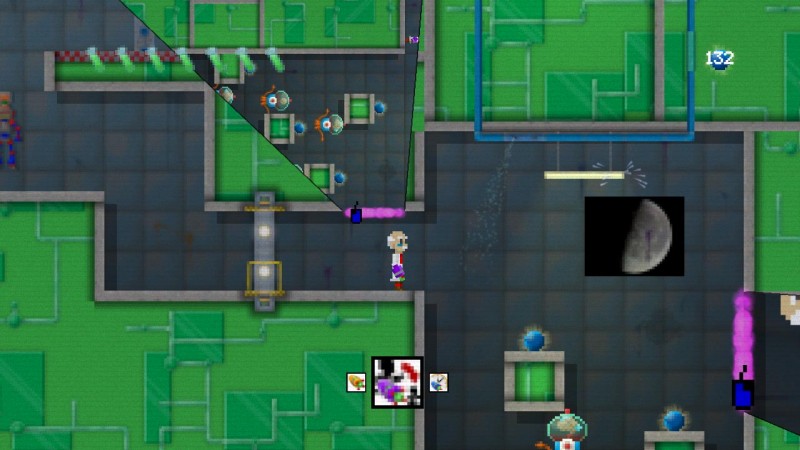 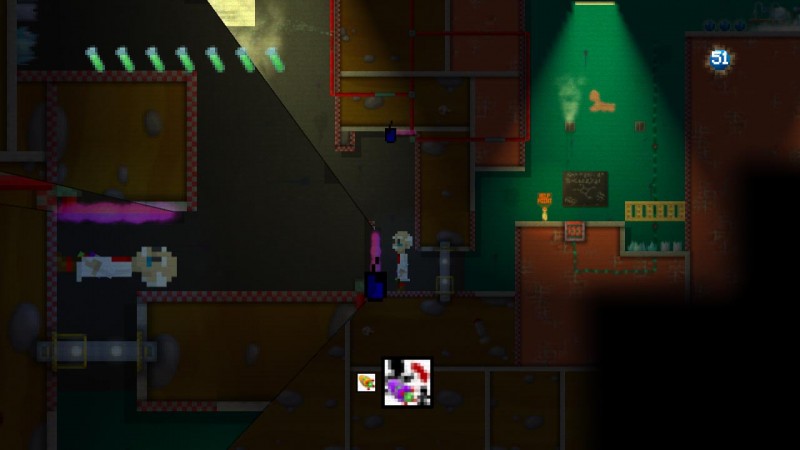 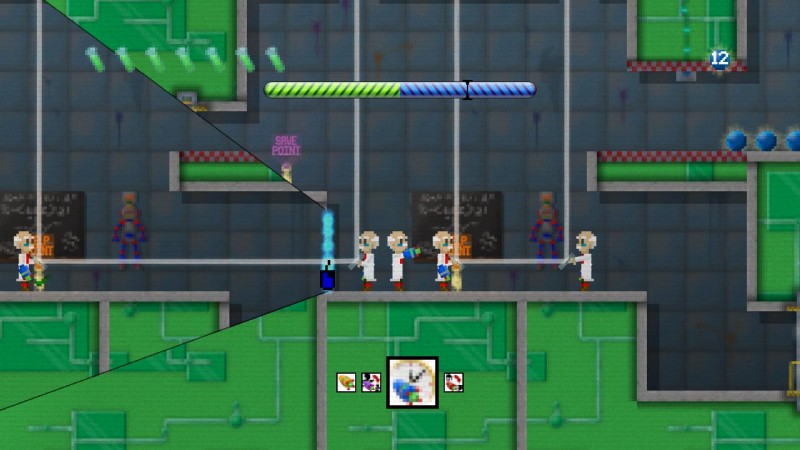 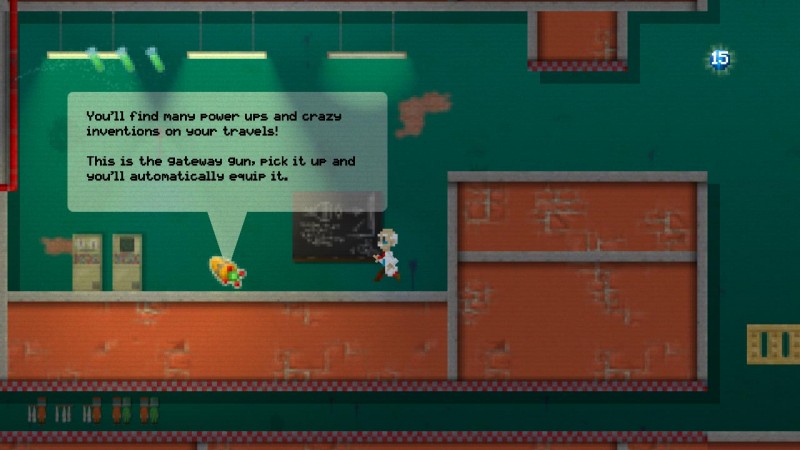 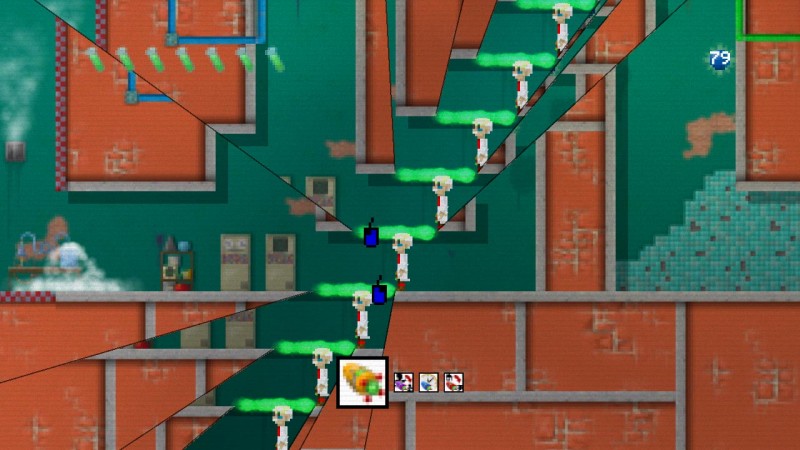 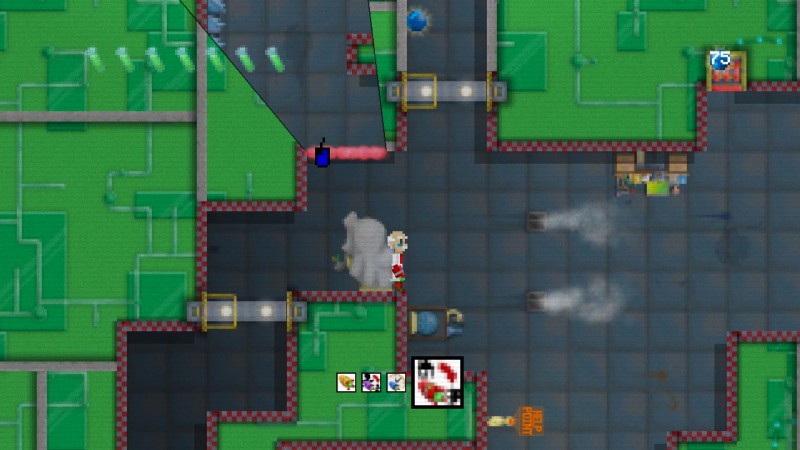 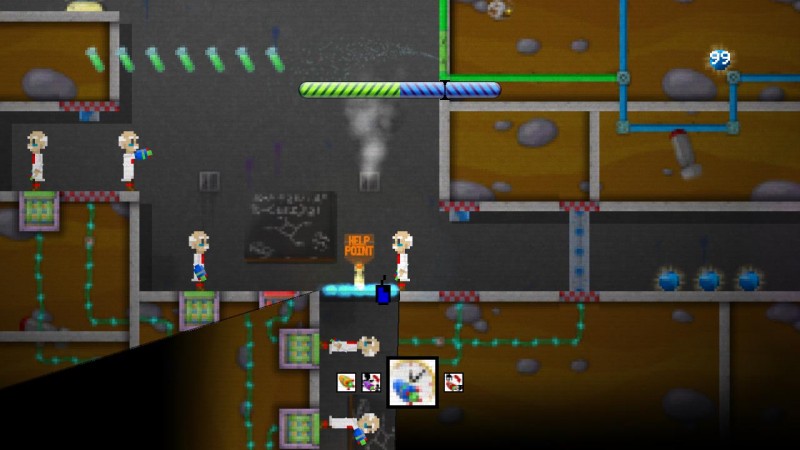 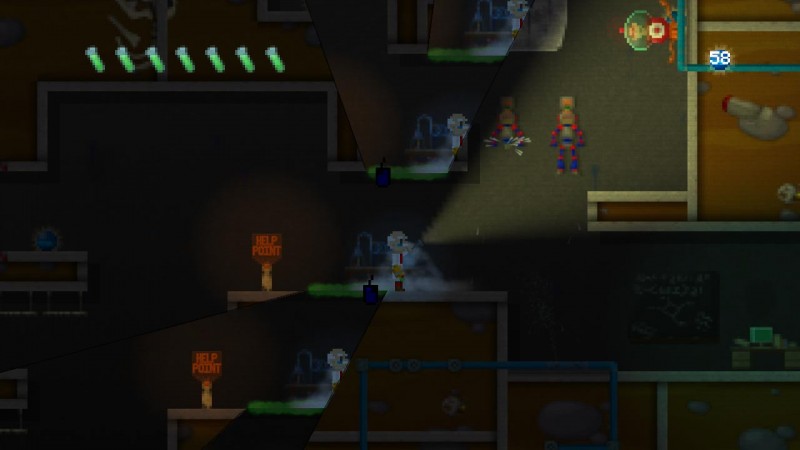 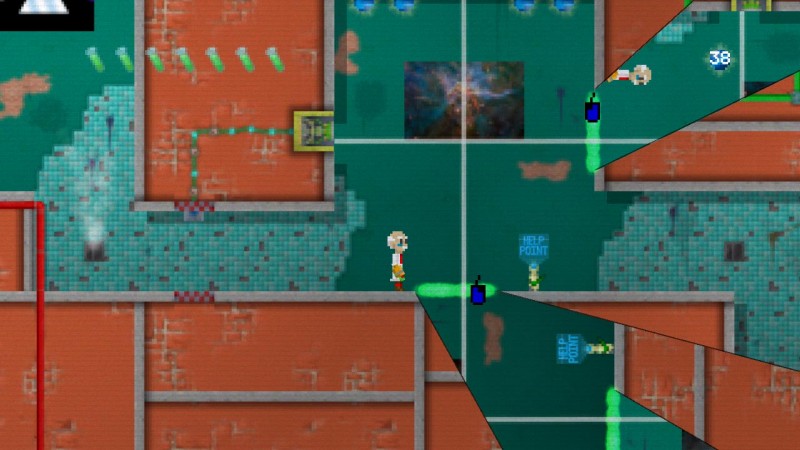