Gears of War 3 has been a big hit since its Sept. 20 release, selling more than 3 million copies in its first week alone. Those legions of players will have some more content to play with starting November 1, when the game's first DLC pack is released on Xbox Live.

The Horde Command Pack adds a host of additions to the game's Horde mode (surprise!), including three new maps and playable characters, two new weapon skins, new fortification upgrades, and new achievements worth 250 gamerscore.The pack will set you back 800 Microsoft Points, though you can save a few points in the long run by picking up a season pass for the game's DLC.

Here are the details, straight from Microsoft:

You can see screens of the characters and maps in the gallery below. Is this what you were hoping to see from the game's first DLC? 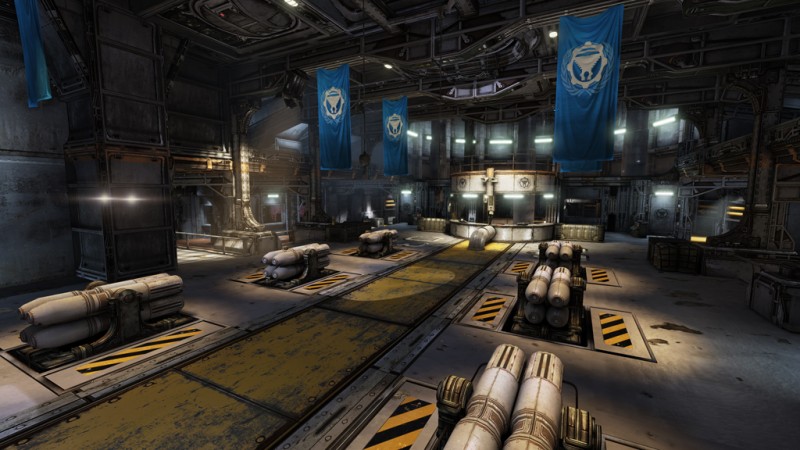 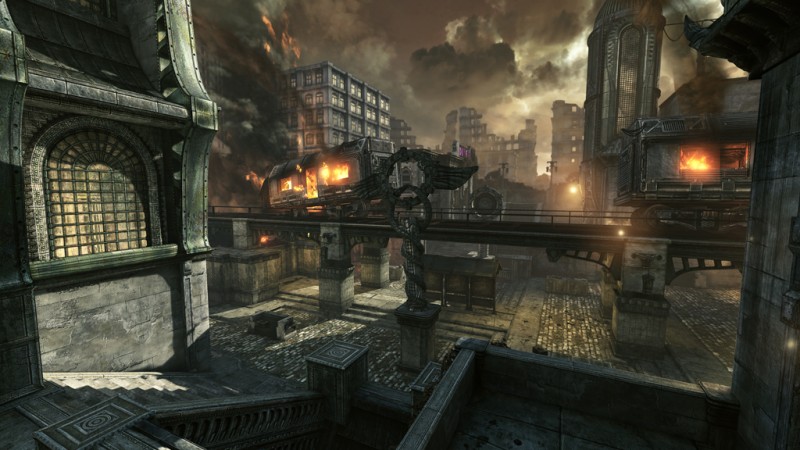 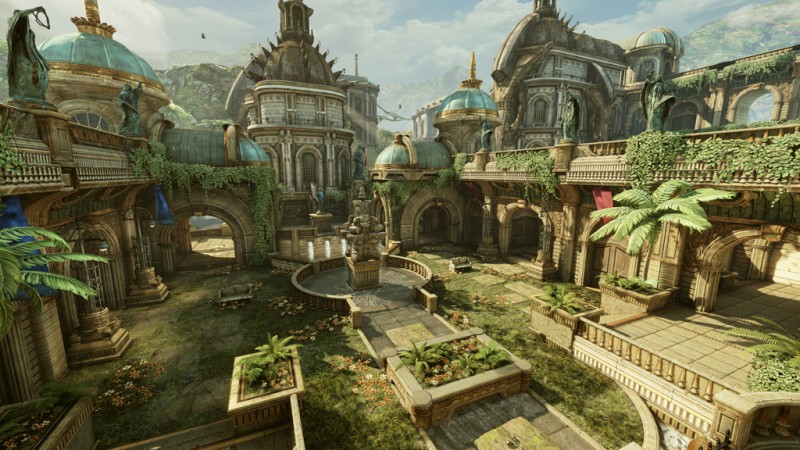 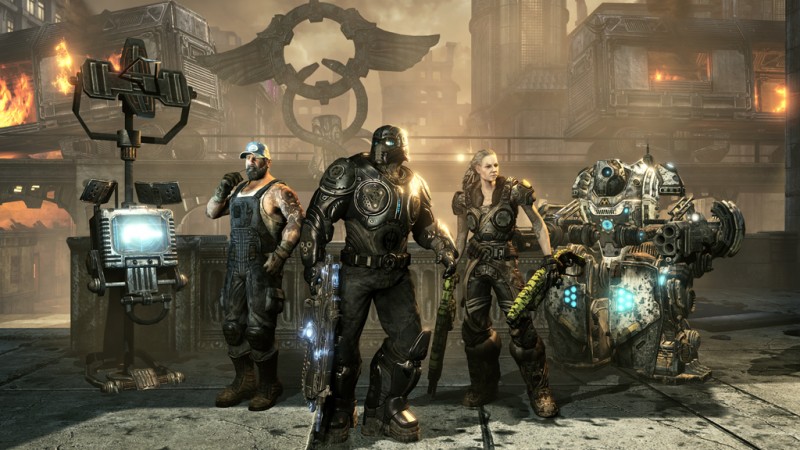