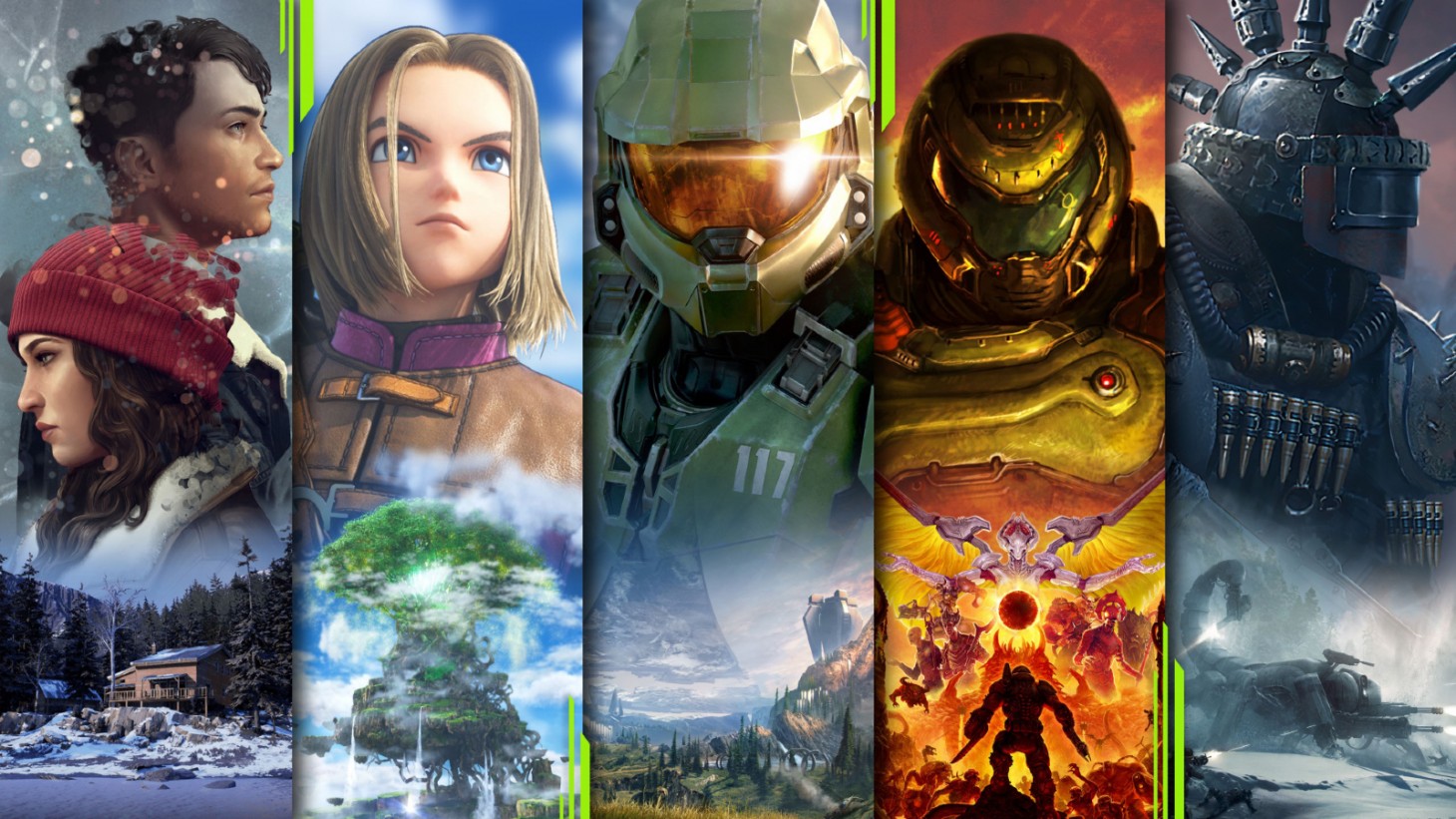 Xbox gaming revenue is mostly down across all fronts, but its Game Pass subscriber base still saw growth.

Microsoft released its second quarter financial results for the 2023 fiscal year yesterday, and it revealed that Xbox gaming revenue declined 13% overall. Xbox content and services, such as first-party software and monetization in third-party games, declined 12%, but Microsoft notes that this decline is up against a "strong prior year comparable." Given that Xbox's 2022 was lackluster compared to the prior year, this isn't surprising.

However, the financial results state that this 12% decline is "partially offset by growth in Xbox Game Pass subscriptions." Xbox hardware revenue has also declined 13%. During an earnings call, Microsoft CEO Satya Nadella revealed that Xbox's monthly active users surpassed 120 million during this quarter in question, as reported by IGN. Nadella added that Microsoft is expecting another year-over-year decline next quarter due to a similar situation as this quarter.

Video game sales analyst Benji-Sales (on Twitter) offered some commentary on these financial results, stating that he's less worried about Xbox's gaming revenue and software performance but that the decline in hardware is alarming.

"I'm less worried about overall Gaming Revenue and Software performance. They are down but that's expected considering how weak of a year Xbox had for 1st party content. The more alarming thing here is Hardware. This early in a generation we really shouldn't be seeing declines."

I'm less worried about overall Gaming Revenue and Software performance. They are down but that's expected considering how weak of a year Xbox had for 1st party content

The more alarming thing here is Hardware. This early in a generation we really shouldn't be seeing declines

As Benji-Sales and many others have noted, though, these past few quarters have been lackluster for Xbox, but 2023 is shaping up to be the Xbox Series X/S' biggest year yet, with games like Redfall, Starfield, and Forza Motorsport expected to release.

We should be learning more about some of these games in today's Xbox Developer Direct and then Starfield in a Starfield-specific showcase Xbox is planning.

Do these financial results surprise you? Let us know in the comments below!